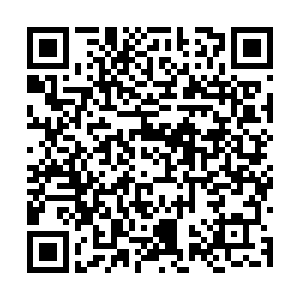 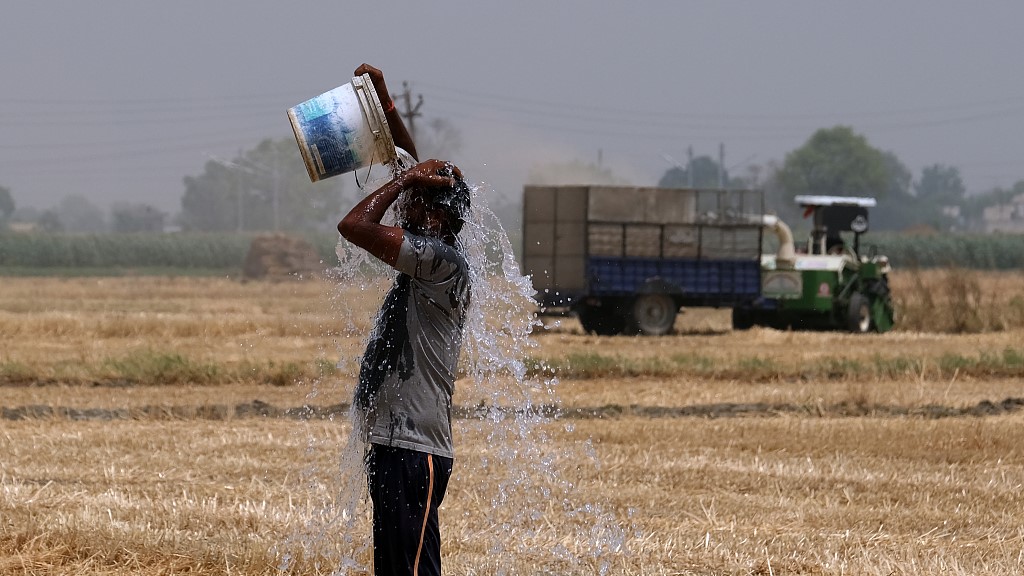 A farmer pours water on himself while working at a wheat farm, Punjab, India, May 1, 2022. /CFP

A farmer pours water on himself while working at a wheat farm, Punjab, India, May 1, 2022. /CFP

Heat waves, intensified by climate change, have cost the global economy trillions of dollars in the last 30 years, a study published Friday found, with poor countries paying the steepest price.

And those lopsided economic effects contribute to widening inequalities around the world, according to the research.

"The cost of extreme heat from climate change so far has been disproportionately borne by the countries and regions least culpable for global warming," Dartmouth College professor Justin Mankin, one of the authors of the study published in the journal Science Advances, told AFP. "And that's an insane tragedy."

"Climate change is playing out on a landscape of economic inequality, and it is acting to amplify that inequality," he said.

Periods of extreme heat cost the global economy about $16 trillion between 1992 and 2013, the study calculated.

The reason for that disparity is simple: poor countries are often situated closer to the tropics, where temperatures are warmer anyway. During heat waves, they become even hotter.

The study comes just days ahead of the start of the COP27 climate summit in Egypt, where the question of compensation for countries which are disproportionately vulnerable to but least responsible for climate change is expected to be one of the key topics.

The cost of heat waves include: effects on agriculture, strains on health systems, less productive workforces and physical damage to infrastructure, such as melting roads.