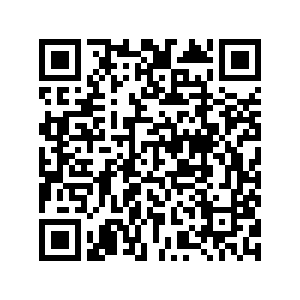 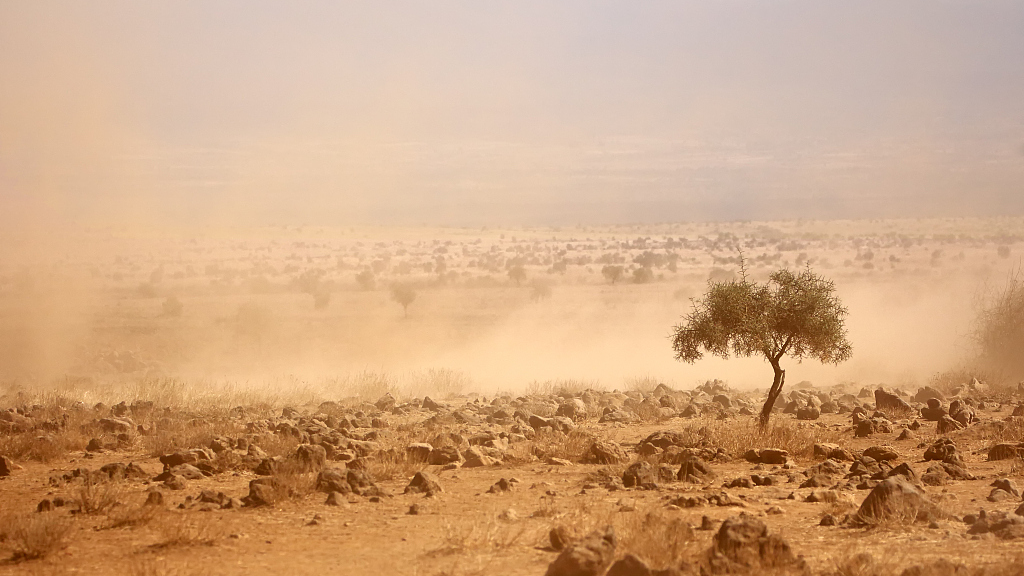 A dusty plain of Kenya amid drought. /VCG

A dusty plain of Kenya amid drought. /VCG

Amid the worst drought in 40 years, Horn of Africa countries have been hit by the outbreaks of cholera and acute watery diarrhea, while fighting in northern Ethiopia continues, a UN spokesman said on Friday.

The start of the October-December rains has been poor, and rainfall will likely continue to be below average. It would make this the fifth consecutive year of a failed rainy season, said Stephane Dujarric, the chief spokesman for UN Secretary-General Antonio Guterres.

"This could lead to a greater spread of cholera and waterborne diseases," Dujarric told a daily press briefing. "At least 29 countries have been impacted since January of this year."

He said the World Health Organization reported a shortage of cholera vaccines due to strained global supplies resulting from the high number of outbreaks globally. Because of the outbreak, the two-dose vaccine strategy will switch to a single-dose approach to save lives.

"But this will further compromise the health and lives of vulnerable children and lactating women, who are severely malnourished," he said. 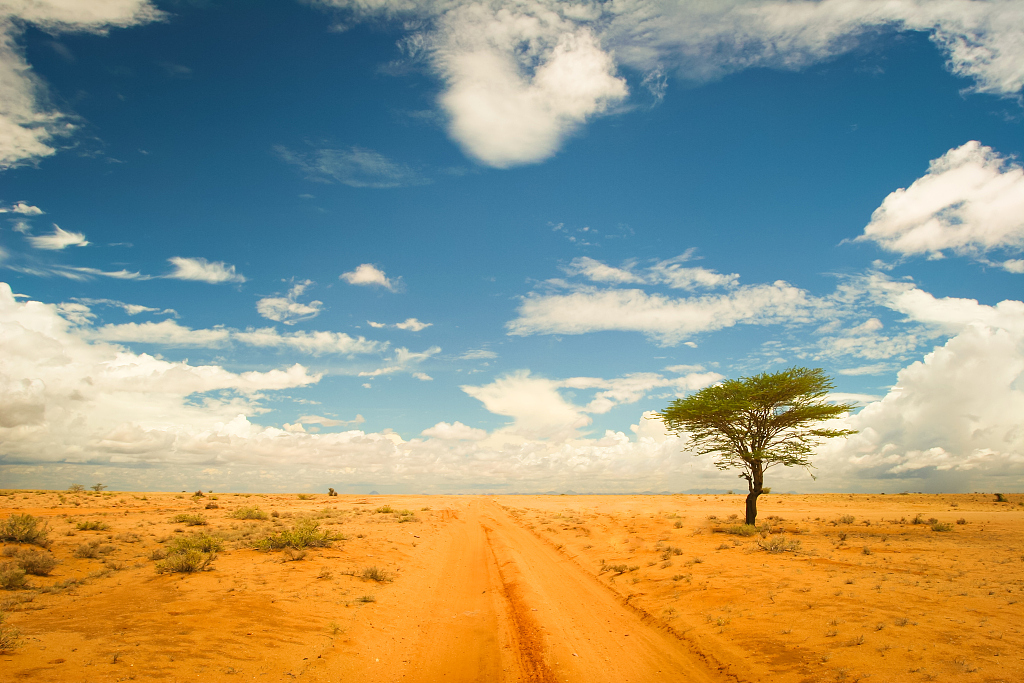 The spokesman said that with thousands of people displaced in congested urban areas, there is limited access to water, health and malnutrition services -- a recipe for greater and more outbreaks.

The UN Office for the Coordination of Humanitarian Affairs (OCHA) reported that before the August resumption of hostilities in the northernmost Tigray region, 13 million people needed food and other assistance. With aid deliveries into Tigray suspended for more than two months, supplies are running low. Aid efforts also were disrupted in parts of neighboring Amhara and Afar regions, said the spokesman.

OCHA said humanitarian partners continue to work with all parties to try to get assistance to those who need it wherever they are, based on the principles of humanity, impartiality, neutrality, and independence, he said.