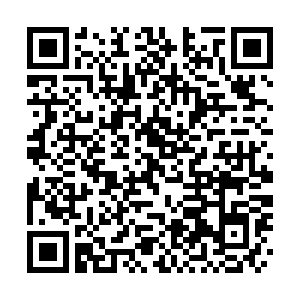 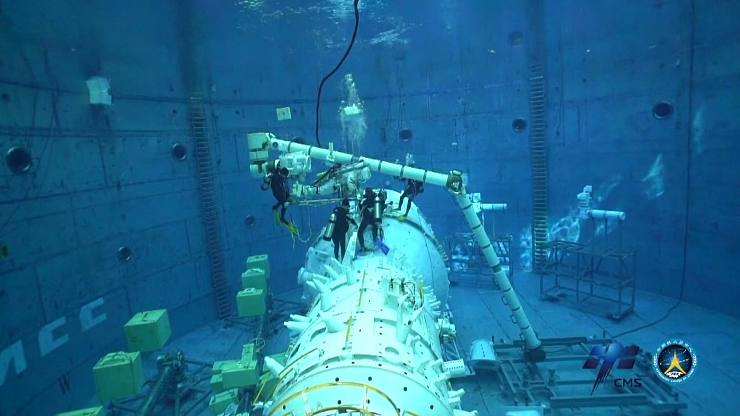 Taikonauts train in an underwater simulated space environment with the help of divers. /CFP

Taikonauts train in an underwater simulated space environment with the help of divers. /CFP

China is adopting increasingly sophisticated recruitment criteria in selecting the next generation astronauts who will be best suited for the more demanding, complex and frequent space missions.

The process and standards of taikonaut selection are changing based on the goal of the space mission, the scale of the project and the development of technology as China advances its understanding of manned space travel.

Though their tasks may vary, there are generally three types of astronauts: pilots, engineers and payload specialists. China is selecting all three for its fourth batch of taikonauts.

Pilots, who are responsible for commanding the spacecraft, are recruited from active military pilots. Engineers are responsible for operating the spacecraft, equipment maintenance and assisting the pilot. They are normally selected from researchers and technicians who are experts in aerospace engineering or related fields. If pilots are unable to fulfill their duties, the engineers can take over and command the spaceship.

Payload specialists are in charge of all the equipment installed in the modules, and perform tasks such as space science experiments, technology experiments, production and processing, and scientific research. In addition, they need to monitor, collect and process experiment data as well as replace aged equipment.

Residents of the Hong Kong and Macao special administrative regions will be eligible to apply for the role of payload specialist for the first time in this year's selection process. 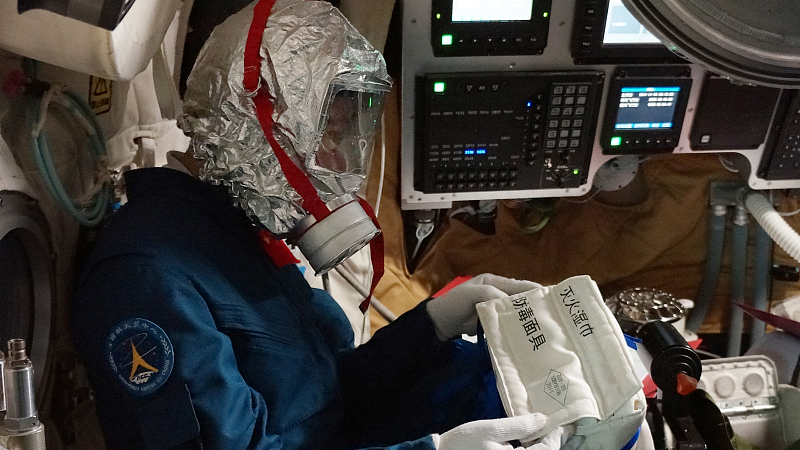 In the early 2000s, which were the early days of China's manned space development, taikonauts' tasks were relatively simple as they sat in a single module spaceship to control the apparatus from inside.

The criteria for taikonaut selection mostly focused on the applicant's physical fitness and tolerance of the space environment, as well as their ability to command the spaceship and conduct complicated technical tasks.

China's first and second-generation taikonauts were selected from pilots, who were trained as such, but had to shoulder engineer and payload specialist duties.

Taikonauts have over a hundred training items in eight fields: theory, fitness, adaption to space, psychology, professional skills, piloting, rescue and collaboration. The preparation helped missions like Shenzhou-5 and Shenzhou-6 achieve great success – sending taikonauts to the planned orbit and back to Earth.

As China's space station takes shape, the training of the taikonauts in the third phase has expanded to encompass areas such as crisis management, mental health and medical skills.

In the future, China's taikonauts will be dispatched to the moon to build a scientific base on it, and even visit Mars. They will face more complex missions, from making decisions without ground support in moon landing missions to piloting spaceships for space travel. At that time, the taikonauts' role will be that of a star explorer, space scientist, extraterrestrial architect or space lecturer to better help explore the mysterious universe.