Download
U.S. defense struggles to keep up: End to deployment of F-15 near Taiwan
A. B. Abrams 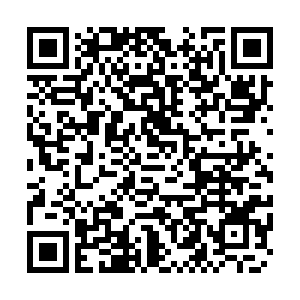 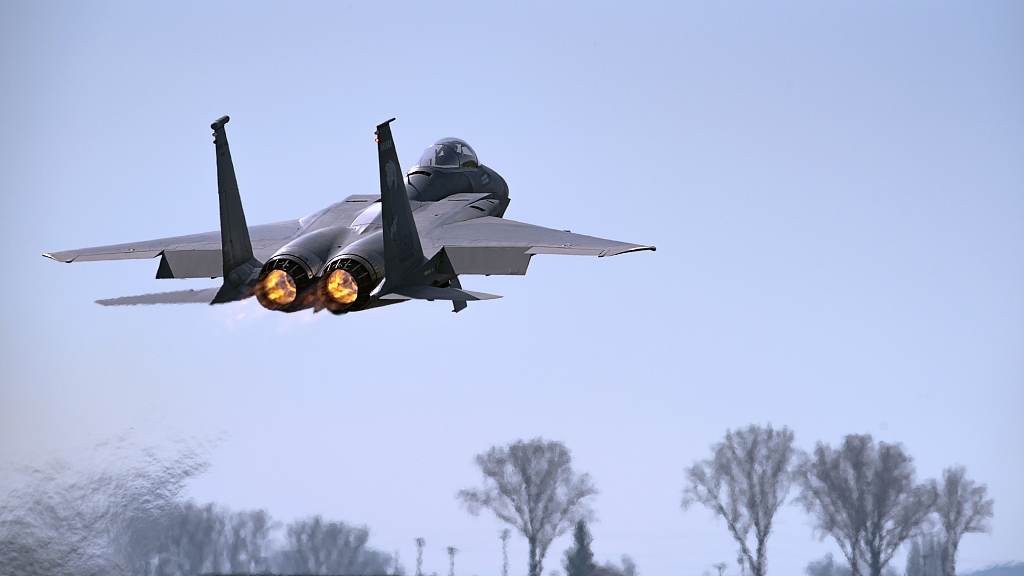 On October 27, it was announced that U.S. Air Force (USAF) F-15C/D Eagle fighter aircraft would be withdrawn from Kadena Air Base in Okinawa, Japan, in 2023, marking the end of a 44-year continuous presence first established in 1979 just around 600 kilometers from Taiwan region.

These F-15s in early August escorted House Speaker Nancy Pelosi into China's Taiwan region at a time of particularly high tensions, and as Taiwan region's status has become increasingly central in the Sino-U.S. confrontation, the withdrawal of the American air units positioned to intervene in the area has significant implications.

The end of a four-decade continuous deployment has drawn attention to the tremendous shift in the regional balance of power and the rapid erosion of the USAF's superiority.

When first deployed to Okinawa, the F-15 was considered the most capable fighter in the region, and remained by far the best performing to serve in any Western air force until the 2000s. China's top fighters at the time were well under its size and technologically several decades behind.

The revolutionizing of Chinese aerial warfare capabilities in the past 30 years, however, has increasingly brought the viability of forward-deployed F-15s to question despite modernization of the American jets' avionics and weaponry.

The F-15's superiority was first seriously challenged in 1992, when China formed its first squadron of Soviet-built Su-27 fighters. Chinese Su-27s today have nevertheless largely been phased out as superior aircraft became available, with the new J-20 succeeding it as the country's foremost fighter and representing one of just two widely used fifth generation stealth fighters in production worldwide alongside America's F-35.

A model of the J-20 stealth fighter jet displayed at the pavilion of Aviation Industry Corporation of China, Ltd. at the 13th China International Aviation and Aerospace Exhibition, in Zhuhai, south China's Guangdong Province, September 27, 2021. /Xinhua

A model of the J-20 stealth fighter jet displayed at the pavilion of Aviation Industry Corporation of China, Ltd. at the 13th China International Aviation and Aerospace Exhibition, in Zhuhai, south China's Guangdong Province, September 27, 2021. /Xinhua

Like the F-15, but unlike the F-35, the J-20 is a heavy twin-engine aircraft designed primarily for air-to-air combat, although it is technologically a full generation ahead of the F-15. China's newly built fourth generation fighters such as the J-16 have also benefitted from fifth generation-level weaponry, avionics and material technologies.

Facing a growing presence of such aircraft over the South and East China Seas, American F-15C/Ds appear very much out of date. As China's aerial warfare capabilities advance rapidly, the USAF has no clear means of restoring qualitative parity, let alone an advantage, surrounding the Taiwan Strait.

As detailed in this writer's recent book, China and America's Tech War From AI to 5G, what was meant to be the West's top fighter had its capabilities seriously watered down, had several key features removed to cut costs, and had far higher operational costs and maintenance needs than contracts originally stipulated, as well as a shorter range and much lower availability rates, reliability and versatility than the F-15. It failed to deliver improved performance in those areas where the USAF assessed the F-15 to be most deficient.

The F-22's avionics are today out of date even compared to the updated but decades-old F-15C/Ds, let alone the J-20 or F-35. Their very high maintenance needs leave them poorly suited for deployments so far forwards where logistics will be strained in conflict. The troubled aircraft is set to begin retirement several decades early in 2023.

The U.S. Air Force's only other option the F-15EX, an enhanced F-15 produced in the 2020s to compensate for cuts to F-22 production, remains perhaps its most promising choice. As an enhanced fourth generation fighter roughly equivalent to China's J-16, the F-15EX would be a significant improvement over the F-15C/D although still falling far short of parity with the J-20.

The lack of good options to replace Cold War era fighters at Kadena Air Base is primarily a result of the sharp decline in the U.S. defense sector, and in the American industrial base more broadly, since the 1990s.

China has meanwhile emerged as the world's second-largest economy, resulting in far more limited options for America to dominate the airspace across an ocean in northeast Asia. While current trends are highly favorable for Chinese combat aviation, which the difficulties replacing the contingent at Kadena has highlighted, there remains little room for complacency as the world's two leading powers now compete neck-to-neck to field the world's first sixth generation air superiority fighters – a race that senior USAF officers have repeatedly highlighted China is well positioned to potentially win.