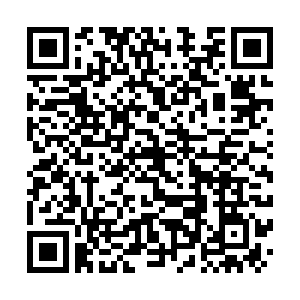 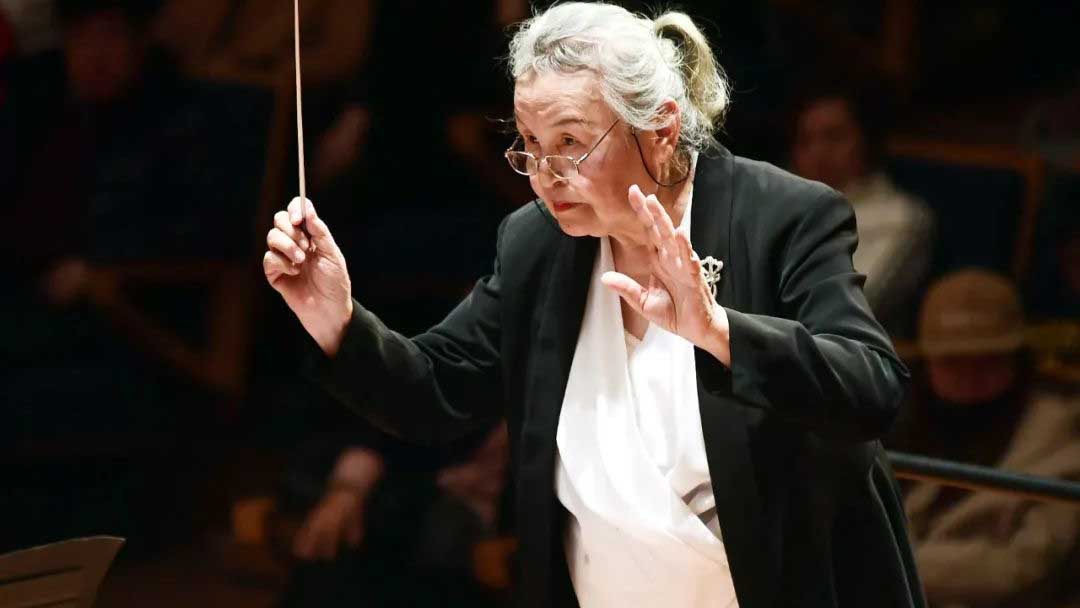 Zheng is the first female opera and symphony conductor in China. She is also the first Chinese conductor to perform at an opera house overseas. So far, she has conducted more than 1,600 concerts and opera works in over 20 countries and regions. In her career spanning over half a century, she has used music to nurture people's hearts and souls.

Zheng was born in Shanghai in September 1929. By the time she graduated from high school, the Chinese People's War of Liberation was in full swing. She had planned to pursue a medical career, but then changed her path and went to the liberated areas of the country instead. Her youth and passion for music helped her become a conductor in an art troupe.

Years of conducting in the art troupe gave her lots of inspiration. Zheng later studied at the composition department of the Central Conservatory of Music. After that, she pursued her dream of becoming a conductor.

In the early 1960s, Zheng was sent to the Moscow State Tchaikovsky Conservatory to study opera and symphony conducting, becoming the first professionally trained female conductor for chorus in China at that time.

As a student, she conducted the Italian opera "Tosca" in public at a large opera house in the Soviet Union and won great applause — not only for the wonderful performance, but also for the Chinese woman on the stage. Recalling this experience, Zheng said it was of great importance for her to become an opera symphony conductor and served as one of the turning points in her life.

After return to China, she did her best to combine Western and Oriental music. However, she did encounter difficulties when she conducted the performance of the opera "La Traviata" in 1979.

The theater was noisy and audience members could not feel the charm of the opera. According to Zheng, "It is not that the quality of the audience is low, but that music education had been missed for too long." In order to popularize classical works of symphony and opera among the audience, she held a 20-minute music workshop, which later became a routine for Zheng before a piece is performed. 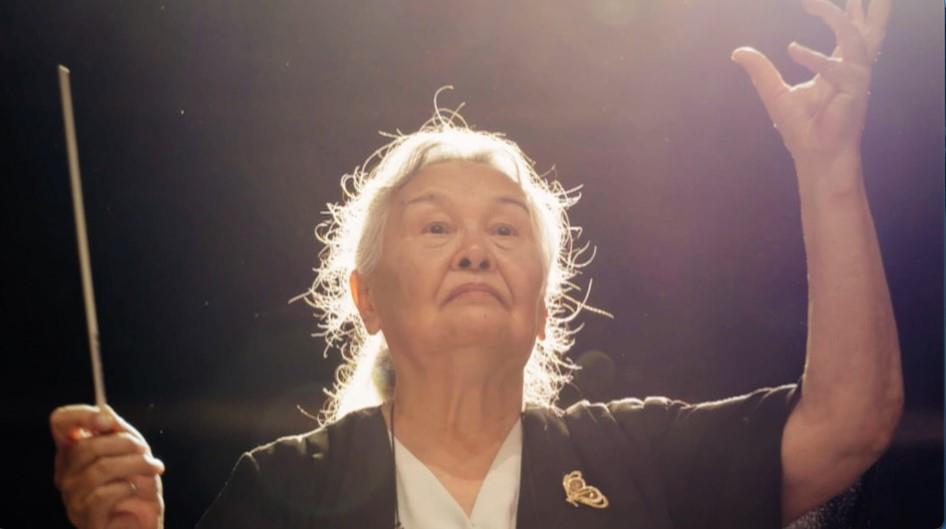 Since the 1980s, Zheng has been offering lectures on campuses and at public venues. In addition to lectures and performances, in 1998, she founded the Xiamen Philharmonic Orchestra. With the concept of "attracting more audiences to the concert hall to enjoy the beauty of music," the musical ensemble has now gained worldwide recognition. It has also become a popular travel destination in the city of Xiamen.

Besides being a conductor, Zheng is also a teacher. As one of the most famous Chinese conducting professors, she has taught many famed musicians.

Many of them are still active on stage, both in China and abroad. Still, as a daughter of the Hakka people, she follows the tradition of valuing education. The Hakka culture enabled her to create a Chinese symphony called "The Echoes of Hakka Earth Building" which promotes China's cultural achievements in music. So far, the symphony has been performed 77 times in over 12 countries and regions.

Zheng Xiaoying not only promotes the Chinese symphony to the world, she also presents traditional Chinese music. In her opinion, in cultural exchanges a common language should be found in order to present the good works of China to the world. She mentioned "The Echoes of Hakka Earth Building" as an example in winning a warm response among foreigners as they understand what the music expresses and become familiar with it. 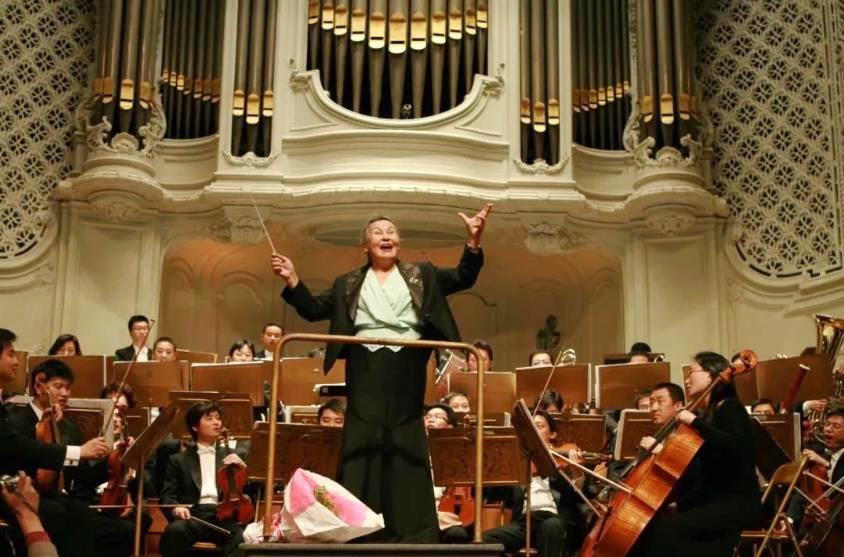 Behind her brilliant performance is her years of hard work and determination. She has battled cancer three times over the last 20 years. In 1997, she was diagnosed with rectal cancer. But nothing can stop her from standing on the podium again.

Only one year later, she went to Estonia to conduct the Estonian National Symphony Orchestra. When she conducted a concerto based on the famous Chinese song "Overlord Unloading Armor", the agitated melody was not only an interpretation of the scene on the ancient battlefield, but also a vivid portrayal of her fight against the cancer.

Zheng said the thought of spending her last few seconds on the conductor's podium would be what she calls "the most romantic" of a fulfilling career. Now in her 90s, Zheng Xiaoying is still active on the stage, sharing China with the world through her music.