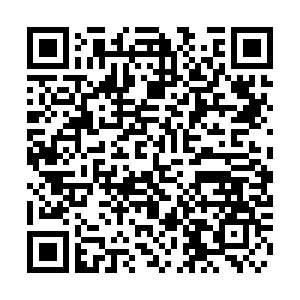 The majority of foreign-funded enterprises remain positive on the Chinese market, as China has vast opportunities in the coming years with unremitting opening-up efforts, an improved business environment and a bright market growth outlook.

The successful conclusion of the 20th National Congress of the Communist Party of China has further boosted foreign enterprises' confidence in the market, according to a survey released on October 27 by the China Council for the Promotion of International Trade (CCPIT).

Among the more than 500 foreign enterprises surveyed, 96.7 percent affirmed China's development achievements over the past decade and 96.9 percent expressed stronger confidence in the Chinese market. 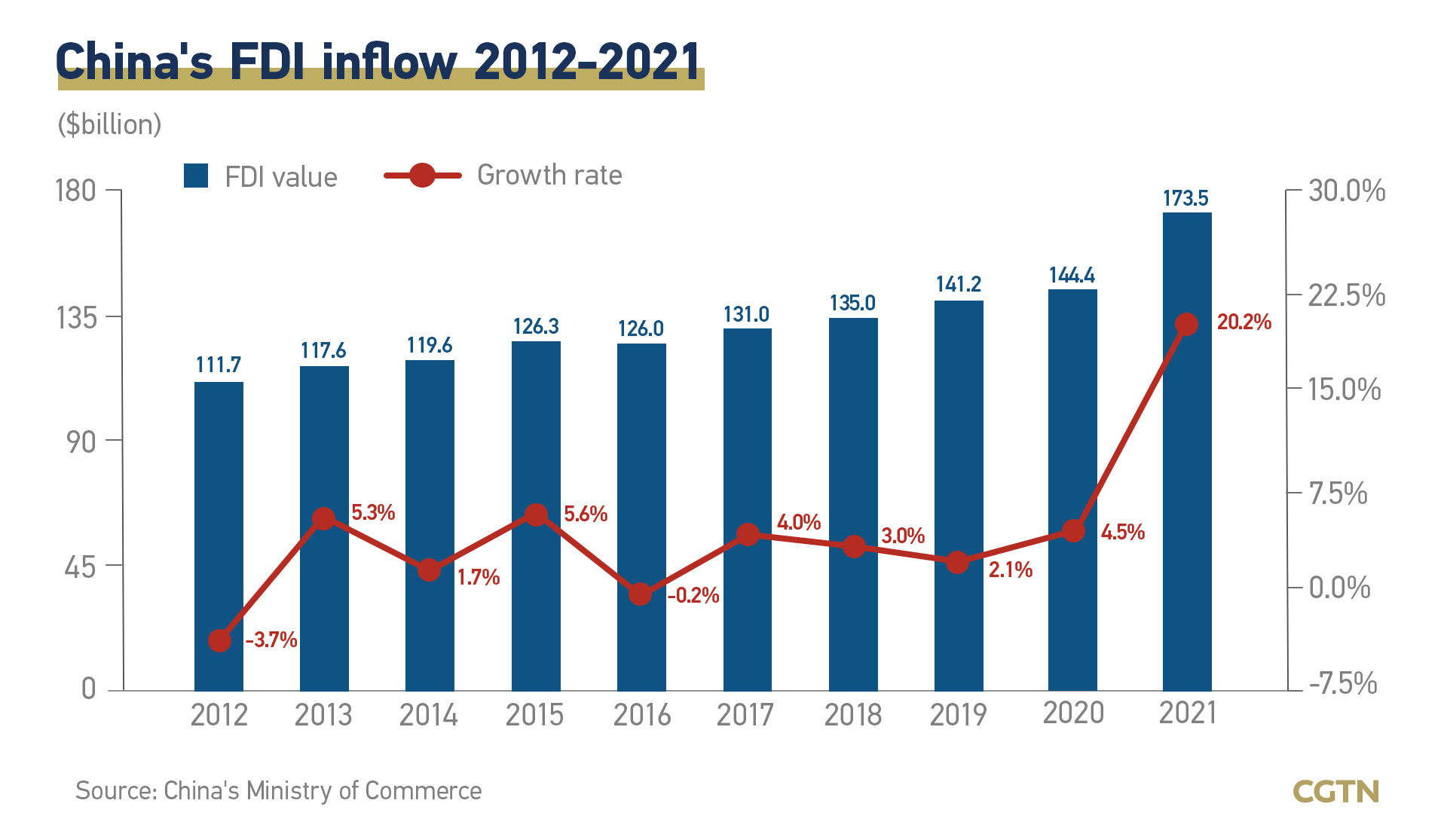 China has been striving to create new opportunities for the world through its own development. The China International Import Expo (CIIE) is such a move to actively open the Chinese market to the world. 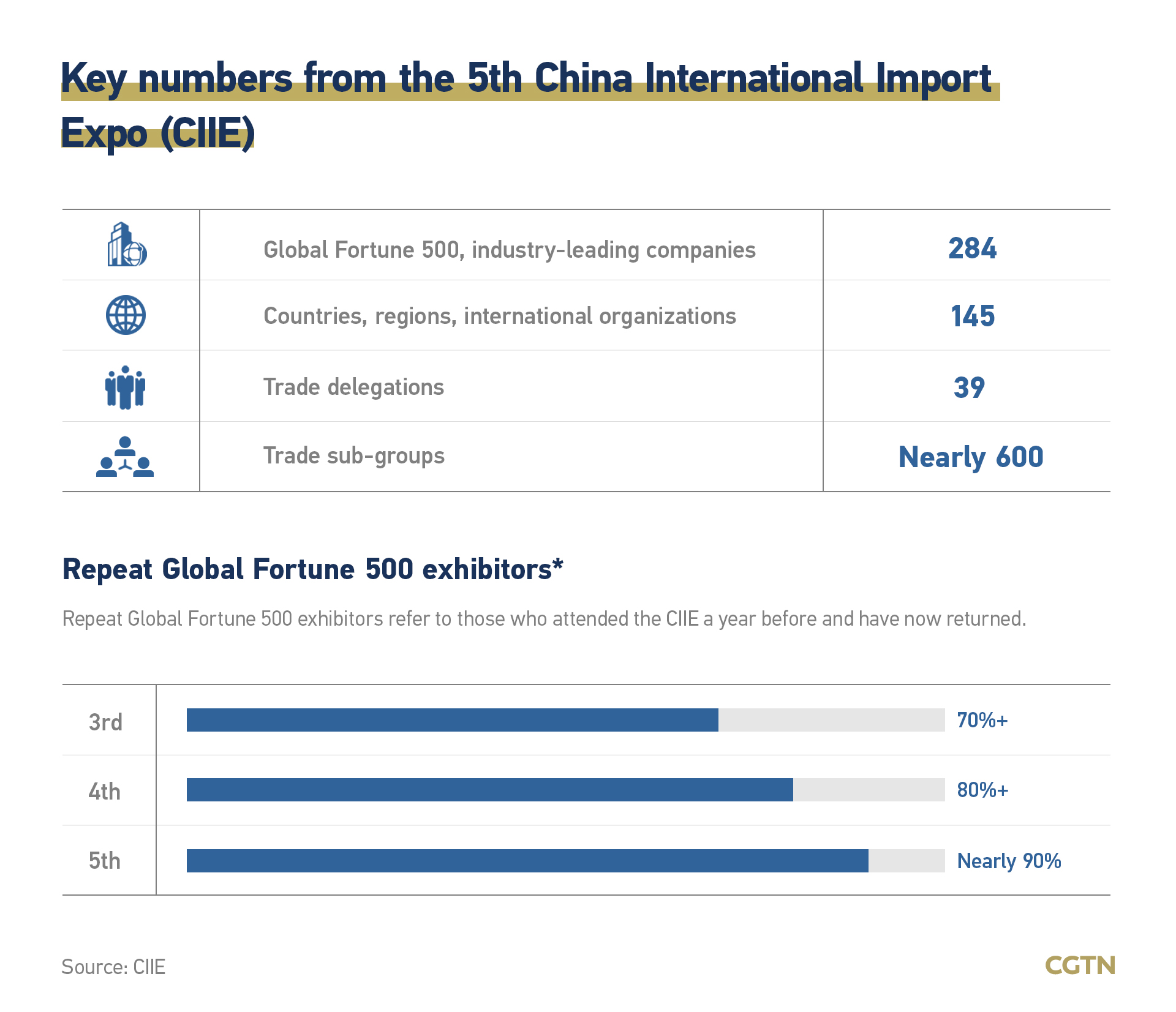 Such uplifting sentiment among foreign businesses was also reflected in China's foreign direct investment (FDI) figures. In the first nine months of 2022, China's FDI inflow in actual use topped $155.3 billion, a year-on-year increase of 18.9 percent, data from the Ministry of Commerce (MOFCOM) showed.

From January to September, investment from Germany jumped 114.3 percent on an annual basis, while investment from South Korea surged 90.7 percent, from Japan 39.5 percent and the UK 22.3 percent, according to MOFCOM.

China is leading the world in foreign capital inflows. Its global share of FDI in the first quarter (Q1) of 2022 was 19.5 percent, ranking first in the world, according to the Organization for Economic Cooperation and Development. 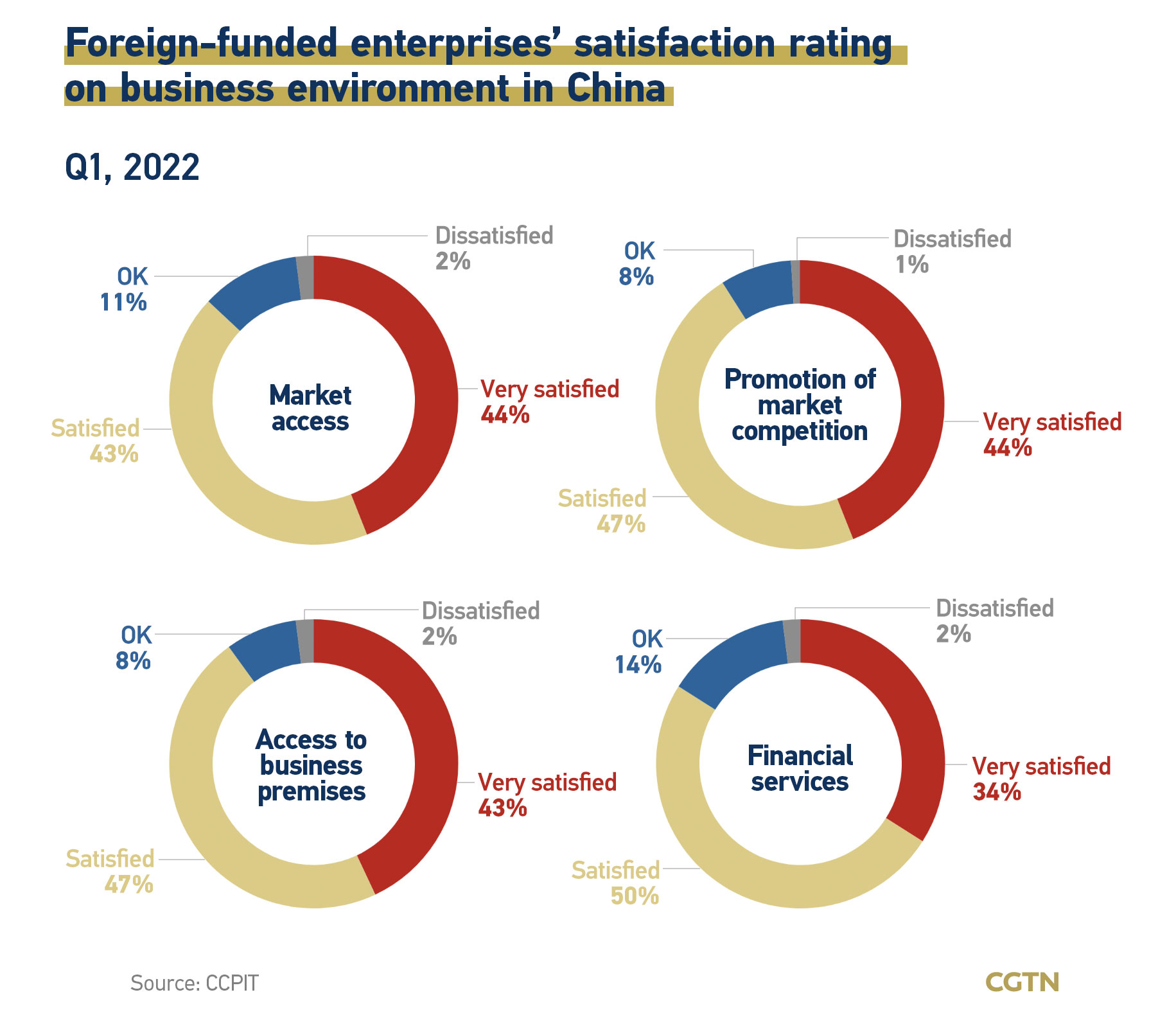 A separate survey released by the CCPIT on October 27 showed that nearly 80 percent of foreign firms surveyed have maintained their current scale of production and business in China, while more than 5 percent have expanded investment as they prioritize strategic development in China.