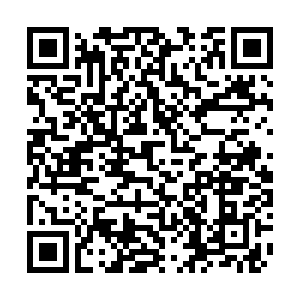 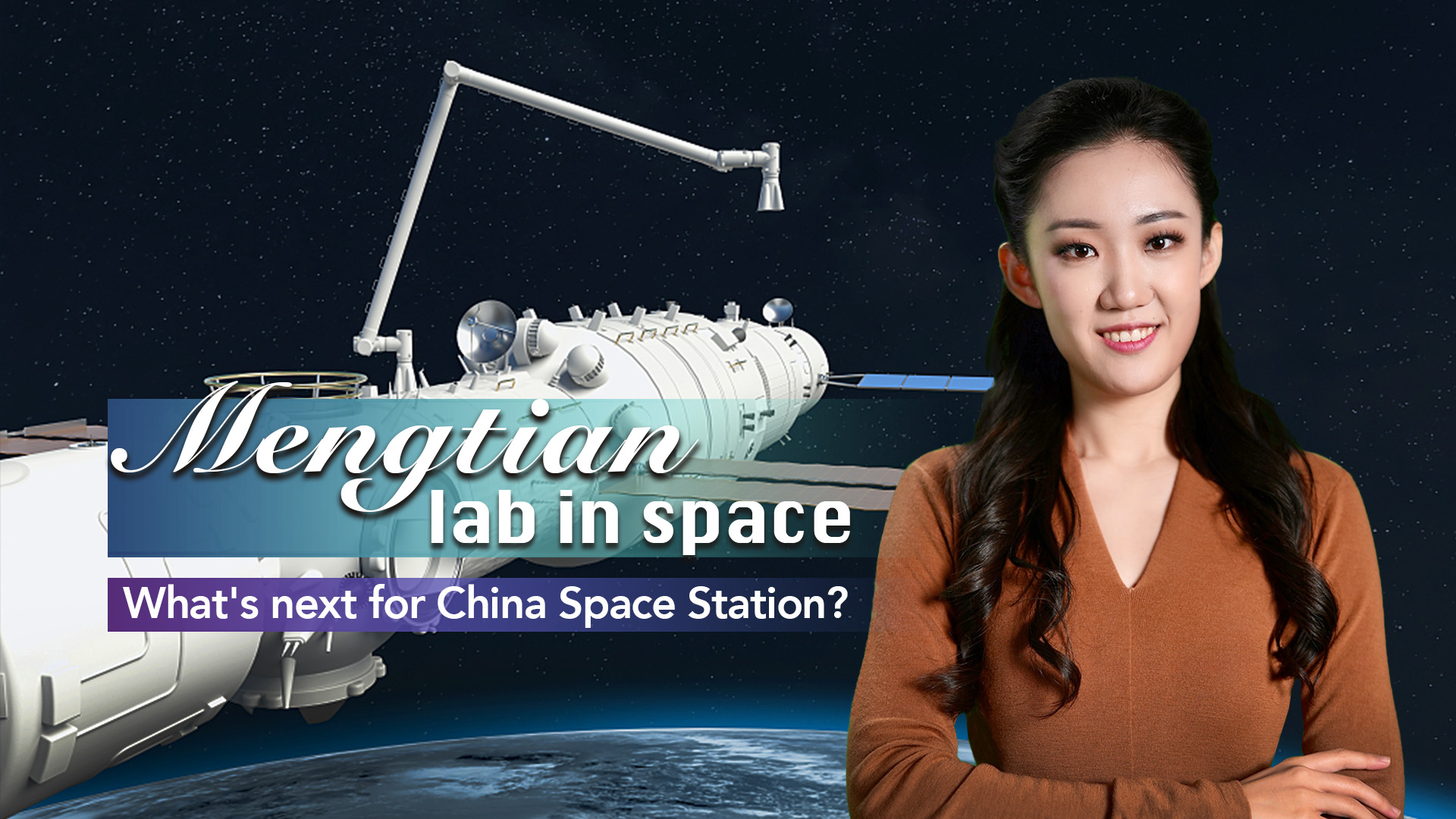 Mengtian in space, what's next?

Mengtian means "Dreaming of the Heavens." The module weighs more than 20 tonnes. It's 17.9 meters long and has a maximum diameter of 4.2 meters. It can be further subdivided into work, resource, payload and cargo airlock modules.

Its only function is to conduct scientific experiments, so unlike the Tianhe core module and the Wentian lab module, it doesn't have a sleeping cabin. Instead, it's full of cabinets that can satisfy hundreds of experiments. Specifically, the module is designed for microgravity research. It's equipped with multi-disciplinary laboratory cabinets for experiments of fluid physics, materials and combustion science, basic physics and aerospace technology.

The nation also plans to launch its first flagship telescope, Xuntian, which means "Survey the Heavens," at the end of 2023. It's a space-based optical observatory for astronomers to carry out celestial surveys and capture maps and images. Its operations will begin in 2024.

China plans to complete the in-orbit construction of the space station by the end of this year. After that, the country's space program will enter a new decade-long development and application stage. The initial plan is to send two crewed and two cargo craft into space every year.

Meanwhile, astronauts will stay in orbit for extended periods to maintain the station and carry out scientific and technological experiments.

China has expressed on many occasions that it welcomes international cooperation and foreign astronauts to conduct research aboard its space station. So, let's expect to unravel more mysteries of the universe through joint global efforts.