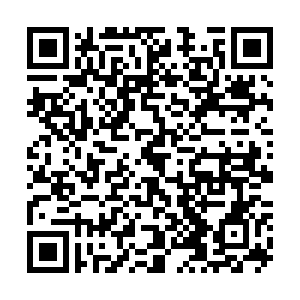 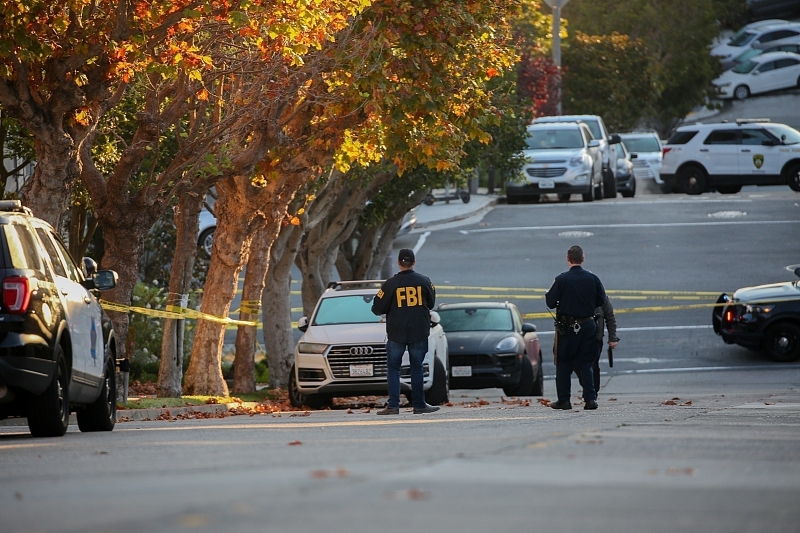 The man accused of bludgeoning U.S. House Speaker Nancy Pelosi's husband Paul Pelosi with a hammer after forcing his way into the couple's home threatened to take her hostage and "break her kneecaps" if she lied under his questioning, according to a federal criminal complaint filed on Monday.

DePape was arrested by police officers dispatched to their home after Paul Pelosi placed an emergency-911 call reporting an intruder, according to an FBI affidavit filed as part of the federal criminal complaint.

The San Francisco Police Department recovered zip ties in the bedroom and in the hallway near the front door. Police also found a roll of tape, rope, a second hammer, a pair of gloves and a journal in DePape's backpack, the affidavit said. The intruder had broken in through a glass door to the residence.

In a court affidavit, the FBI said DePape told them after his arrest that he viewed Nancy Pelosi as responsible for lies told by her Democratic Party.

The suspect told police in an interview following his arrest that he planned to hold Nancy Pelosi hostage for questioning, and that if she told the "truth" he would let her go but if she "lied" he would break her kneecaps, according to the FBI affidavit.

The attack, which Jenkins called "politically motivated," has stoked fears about partisan extremist violence just over a week ahead of the midterm elections, scheduled for November 8, which will decide control of the Congress during one of the most polarized U.S. campaigns in decades.

As one of the highest-ranking Democrats in Washington and a longtime representative of one of America's most liberal cities, Nancy Pelosi has been a frequent lightning rod for expressions of conservative criticism and contempt.

Her office was ransacked during the January 6, 2021 attack on the U.S. Capitol by a mob of supporters of former President Donald Trump, some of whom hunted for her during the melee, following a fiery speech by Trump featuring false claims that his defeat in the 2020 presidential election was the result of fraud.

Responses over the attack

Democrats viewed the intrusion into Pelosi's home as an extension of the attack on the U.S. Capitol, and politicians from both parties expressed outrage over the assault.

"This attack is shocking, and Americans should worry because it is becoming more common," said Joe O'Dea, a Republican candidate for Senate in Colorado. "Partisanship and polarization are tearing the country apart."

Some responses, however, reflected a sharp sense of partisanship.

Glenn Youngkin, governor of Virginia, worked the incident into his remarks at a campaign stop for a congressional candidate as he called for Democrats to lose power in Congress.