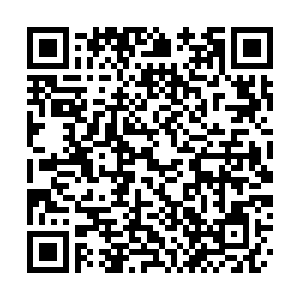 Chinese lawmakers have voted to adopt a revised law to better protect women's rights and interests in areas such as education, employment, property distribution and personal rights.

The newly revised Law on the Protection of Rights and Interests of Women, set to take effect in 2023, passed on Sunday at the closing meeting of a session of the National People's Congress Standing Committee.

The law stipulates that the state shall take necessary measures to promote gender equality, eliminate discrimination of all forms against women and prohibit exclusion or restriction of women's legitimate rights and interests.

It also requires local governments at all levels to place more emphasis on strengthening their work in the relevant area.

To that end, the newly revised law formulates an array of measures. For example, it mandates that gender equality, one of China's basic state policies, be incorporated into the country's education system. 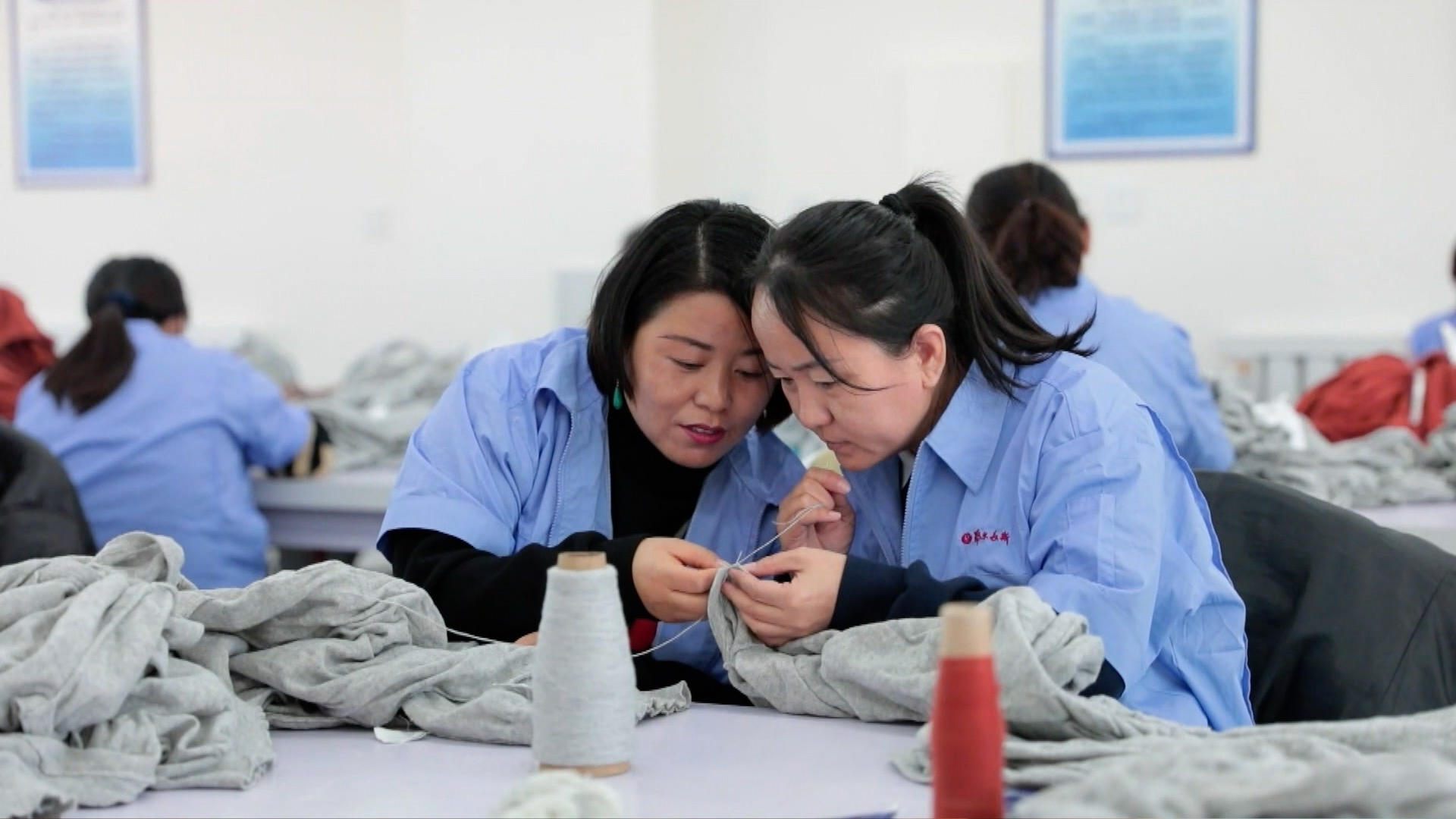 The revised law "has systematically improved equality between men and women... It also specifies measures to promote gender equality and stipulates mechanisms to evaluate gender equality and collect statistics on women's rights," Zhao Shukun, a professor from Southwest University of Political Science and Law, told CGTN.

Noting the significance of gender equality centers on the empowerment of women, the professor said this revised law promotes the development of women's rights, but warned that improvement should not just happen on paper.

"A law is alive only when it's implemented," said Zhao, adding that the revised law has stressed the rules to protect the women in need, such as poor women, elderly women and disabled women. "But there's still room for details of how it should be implemented."

To guarantee that women enjoy equal rights as men to property, the law stipulates that women's rights and interests in rural collective economic organizations shall not be infringed upon on the grounds that they are unmarried, married, divorced, widowed or have no men in their households.

The law strengthens the protection of women's personal security. It specifies the responsibilities of governments and public security, civil affairs, human resources and social security, and health departments at all levels against the abduction, trafficking and kidnapping of women, as well as other acts that violate the rights and interests of them.

Those who fail to report such offenses as required will be held accountable, according to the newly revised law.

Care for women living in disadvantaged conditions has been highlighted in the revision, including providing impoverished, elderly or disabled women with assistance, employment and entrepreneurship support and other services.

Analysts believe that several measures in the newly revised law will also encourage the building of a family-friendly society. These measures include the gradual establishment of a comprehensive healthcare system for women, the improvement of childcare services for infants and young children, and the optimization of the maternity leave system.

"The revised law has further improved the protection of women's rights. For example, it clearly defines that women's willingness should be respected when giving birth, which means if a woman wants a cesarean, no one has the right to interfere," Chen Qingsheng, a lawyer from Guangdong Dingsui Law Firm, told CGTN.

"The legislation in our country is relatively perfect, but what's more important is to implement it and support it with judicial interpretation to make it more practical," Chen added.