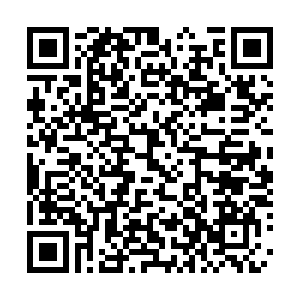 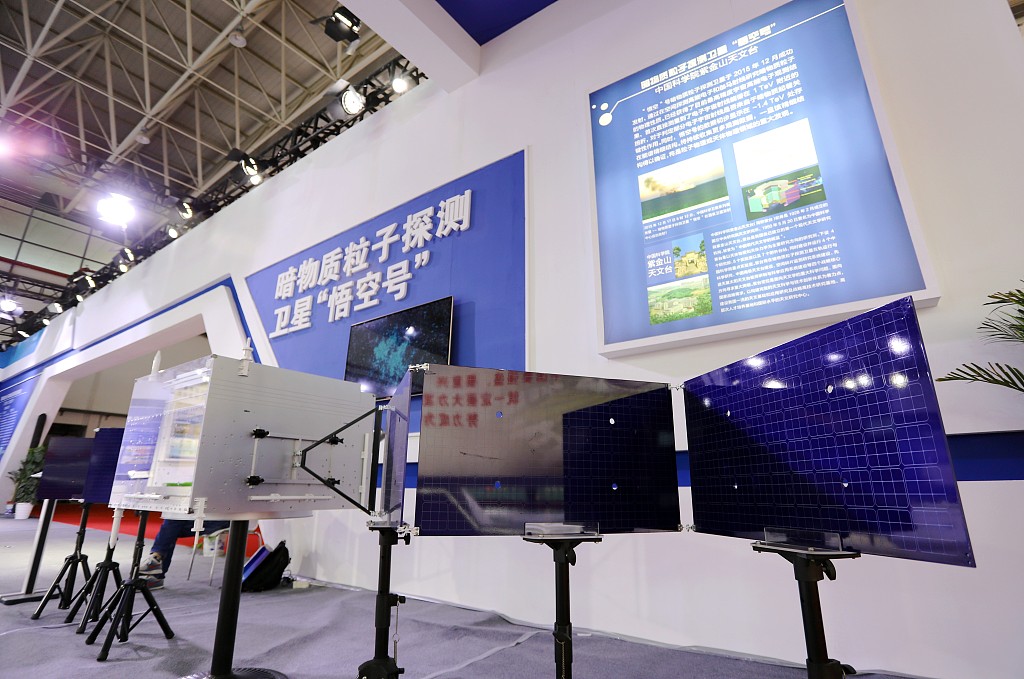 A model of China's Dark Matter Particle Explorer showcased in an expo in Wuhu City, Anhui Province, China, May 24, 2019. /CFP

A model of China's Dark Matter Particle Explorer showcased in an expo in Wuhu City, Anhui Province, China, May 24, 2019. /CFP

China recently released the latest discoveries made by its Dark Matter Particle Explorer (DAMPE), which shows that high-energy particles in our universe may travel slower than what we think.

DAMPE is a satellite launched back in 2015. It is nicknamed "Wukong" after the fictional monkey king in the classic Chinese fantasy novel Journey to the West.

Just like the Monkey King can finds demons disguised as humans, the Wukong satellite sees what our naked eyes cannot: dark matter particles.

Since cosmic rays were discovered in 1912, humans have not come up with a theory to explain their origin and movement.

With data collected by Wukong in the past six years, researchers at the Purple Mountain Observatory (PMO), Chinese Academy of Sciences (CAS) illustrated an energy spectrum of boron-to-carbon and boron-to-oxygen flux ratios, which show differences from theoretical calculations.

This could mean that we need to adjust our understanding of how cosmic rays travel in the universe, CMG learned from Chang Jin, member of the Chinese Academy of Sciences and lead scientist of the DAMPE project.

The new discoveries and related data have been published on Science Bulletin, an English-language academic journal supervised by CAS.

The Wukong satellite is still operating in Earth's orbit and will compile more data for researchers.

The DAMPE team is also developing a new device called "Very Large Area gamma-ray Space Telescope," or VLAST, which is expected to be 50 times more sensitive to gamma rays than current telescopes. It may help us found more traces of dark matter, team members said.