Download
Musical 'The Orphan of Zhao': How does China's story touch the world?
Guo Meiping 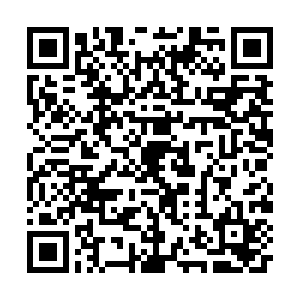 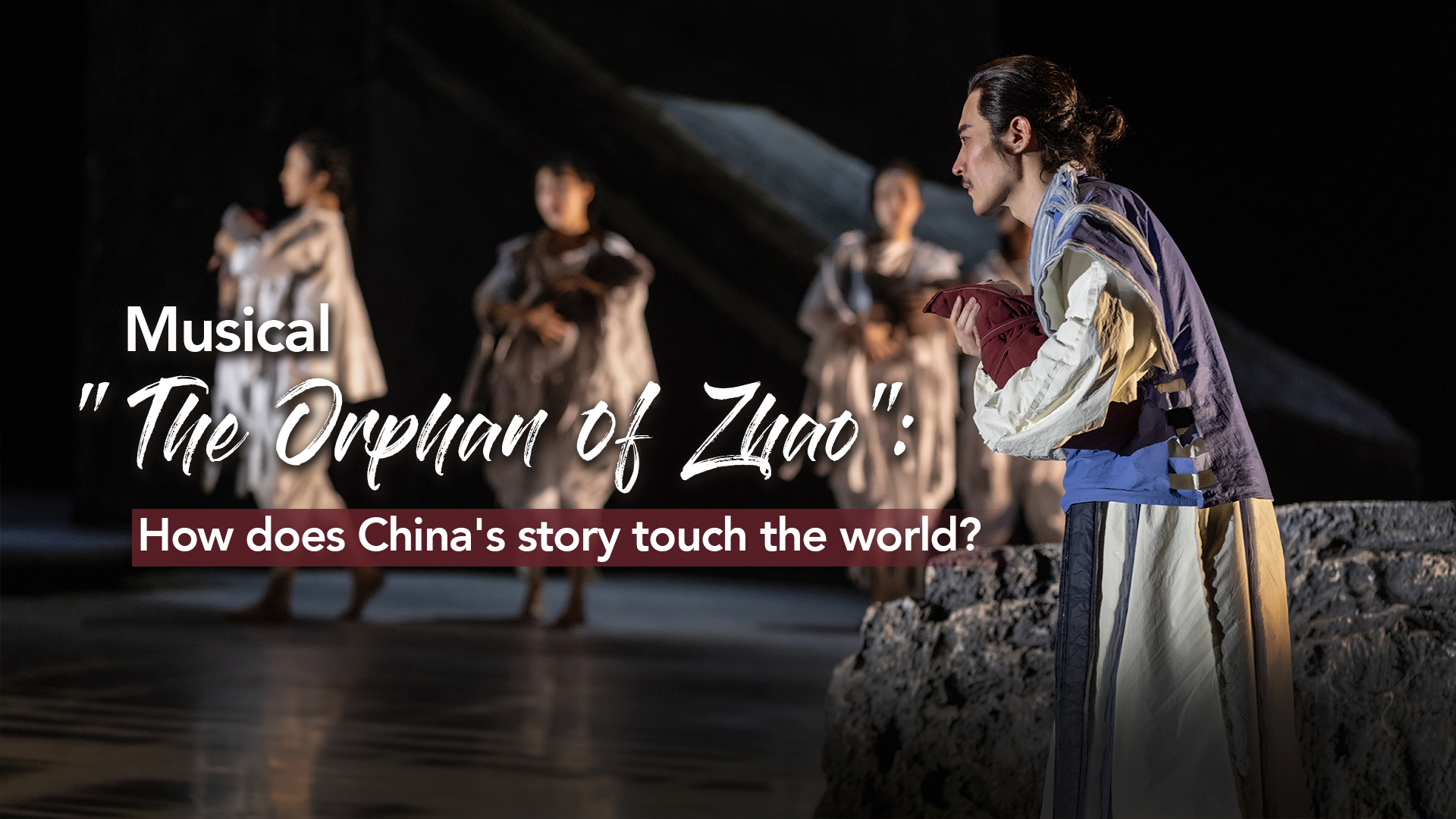 "I cannot see the darkness oppressing the starlight, because my heart will always be lit up…" Cheng Ying sings his heart out to the audience.

The original Chinese musical "The Orphan of Zhao" has been well-received by audiences since its debut in May 2021.

Set in China's Spring and Autumn Period (770-476 BC), it tells the story of Dr Cheng Ying, who sacrifices his own son to save the influential Zhao family's orphan and other newborns in town. The orphan later learns of his secretive upbringing and takes revenge.

"The story has been portrayed in many art forms, but this is the first time for it to be presented in the form of a musical," Xu Jun, director of the musical "The Orphan of Zhao," told CGTN. 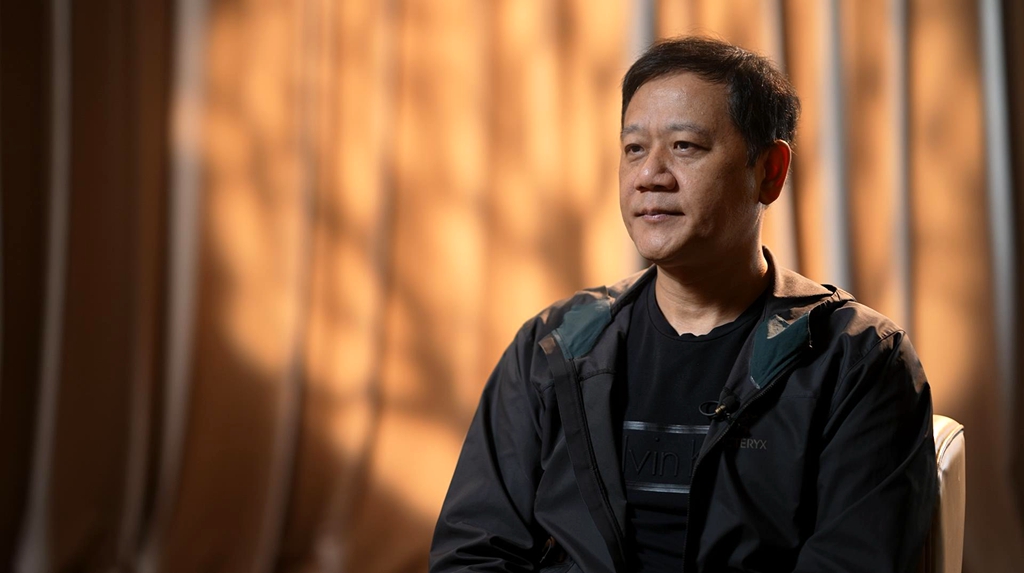 Xu Jun, director of musical "The Orphan of Zhao." /CGTN

Xu Jun, director of musical "The Orphan of Zhao." /CGTN

Xu said the difference between the musical version with other forms of "The Orphan of Zhao" is the interpretation of the core theme and the consideration of modernity.

"The musical can present traditional culture with modern musical elements that can be easily accepted by young audiences," said Zheng Qiyuan, the musical actor who plays "Cheng Ying."

Rather than use the original Chinese script by Yuan Dynasty (1271-1368) dramatist Ji Junxiang, the musical was based on the British stage play "The Orphan of Zhao" by renowned British poet James Fenton.

"I was deeply touched when I read the script," Xu said.

The son of Cheng Ying has always been a forgotten symbol. He's been a prop on stages for thousands of years. In the last scene of Fenton's script, Cheng Ying went to his son's grave to make atonement, and he communicated with his son's spirit. 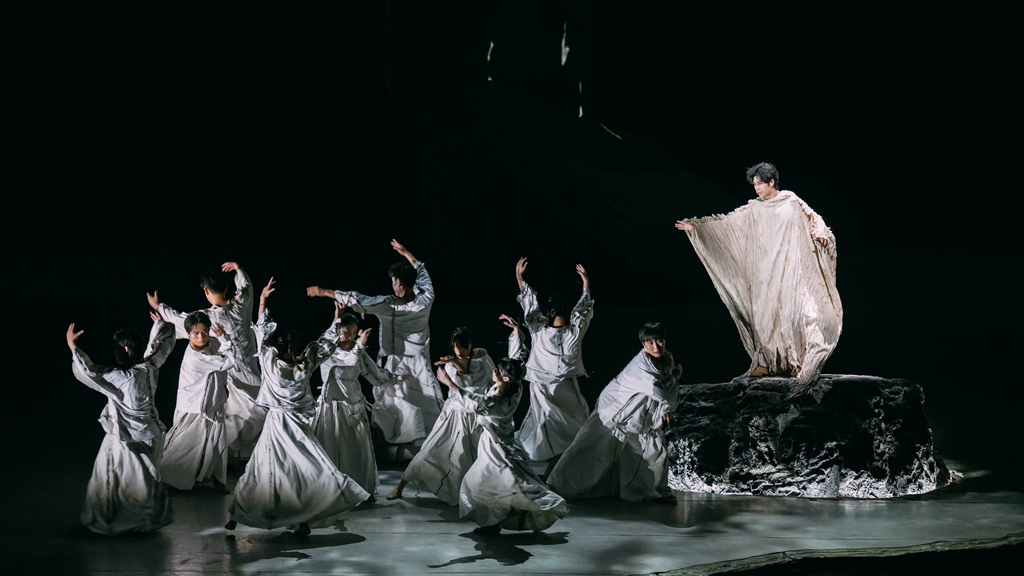 The actor of Cheng Ying's son's spirit (R) and dancers are seen in a stage photo of "The Orphan of Zhao." /Xujun Drama & Musical

The actor of Cheng Ying's son's spirit (R) and dancers are seen in a stage photo of "The Orphan of Zhao." /Xujun Drama & Musical

"The character finally became solid. He has thoughts and a body, he interrogates and questions. He has a soul," said the director.

Zheng believes the integration of the Eastern and Western culture is needed.

"The integration can break some of the innate biases, misunderstandings and rejections," he said, adding that this kind of integration and communication is what they have been promoting.

"I think it's a bold attempt for musical 'The Orphan of Zhao' to use a British script as the basis of a play, but it's a right attempt," said the actor.

"It's very interesting that the story went to Europe 300 years ago, and it's been staged repeatedly in Europe. Then it returned to our own stage," Xu said.

"I think this is truly a joint global interpretation of this great classic drama," said the director.

How do Chinese stories touch the world? 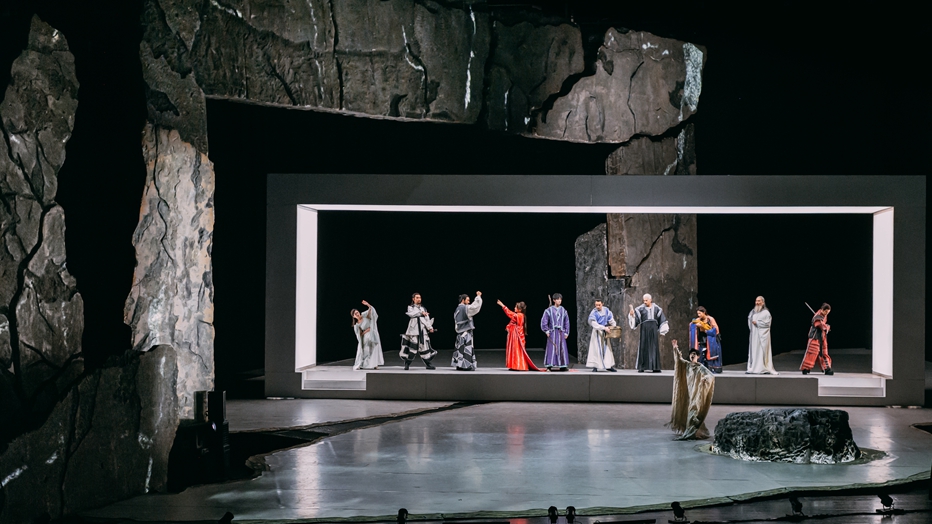 A stage photo of musical "The Orphan of Zhao." /Xujun Drama & Musical

A stage photo of musical "The Orphan of Zhao." /Xujun Drama & Musical

"The Orphan of Zhao" wants to convey to the audience: kindness, love and righteousness.

"We Chinese people are kind, daring to sacrifice, and able to fight face-to-face with the dark forces. I think these spirits are shared by the whole world," Xu told CGTN, adding this is reflected in "The Orphan of Zhao."

"I believe that on the world stage, when something empathetic exists, everyone will embrace it."

Xu thinks the Chinese musical industry should be more rooted in Chinese culture.

"When we build up the character of our original Chinese musicals, we'll have the potential to be international," he said. "I have been calling on the industry to tell our own Chinese stories well, and let the world see our spirits through arts."

Although seen rapid development of the industry in recent years, original Chinese musical has been walking a tough path.

Zheng has witnessed the development of China's musical industry. The actor said it was a difficult period when he started his career as a musical actor in the 2000s. 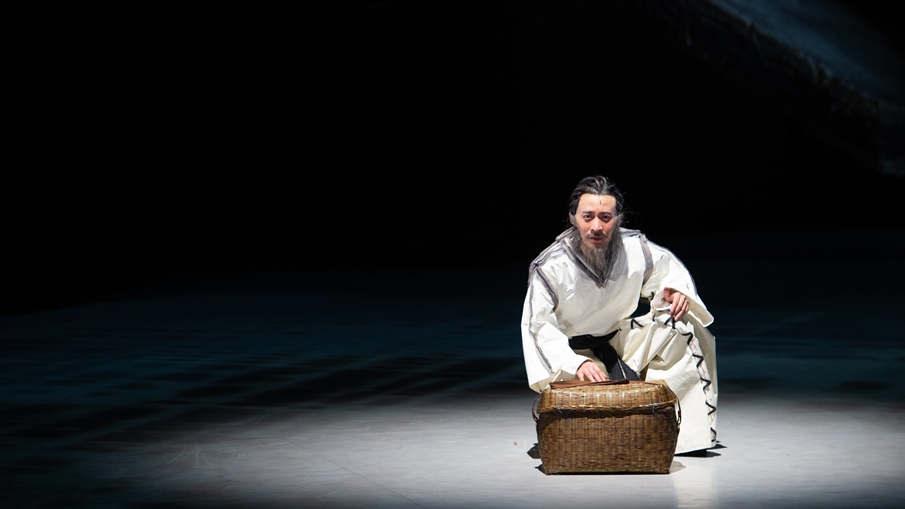 "The tickets didn't sell, almost every production was a losing business," he recalled. "But there were still people hanging in there."

The actor said the market for original Chinese musicals is getting better.

"First is the benefit from relevant policies. They encourage the form of the musical to blossom across the country," Zheng told CGTN. "Secondly, more and more directors and actors are joining the industry."

Zheng is glad to see that more and more audiences like to watch original Chinese musicals now.

"I hope that in the future, more and more musicals will feature more professional production and performances," he said.

"I think tomorrow will be a better day. It's just that we took a little longer to get there," the actor said with a smile on his face.