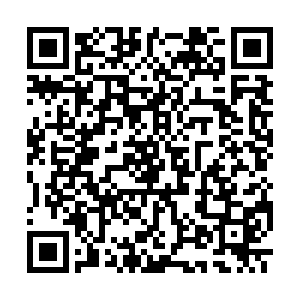 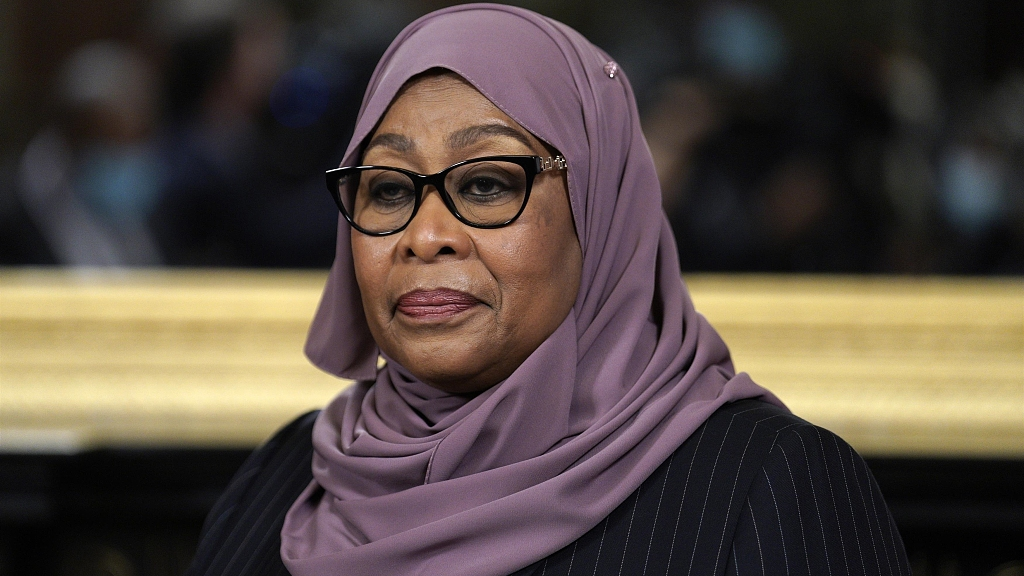 Editor's note: Adhere Cavince is a scholar of international relations with a focus on China-Africa cooperation. The article reflects the author's opinions and not necessarily the views of CGTN.

Tanzanian President Samia Suluhu Hassan will pay a state visit to China on November 2-4 upon the invitation of Chinese President Xi Jinping. The visit marks the first by an African leader after the 20th National Congress of the Communist Party of China, indicating China's strong attachment to Africa. It's also Hassan's maiden visit to the country since she became President in March 2021.

China and Tanzania share a long history of cordial relations. It's one of the earliest beneficiaries of China's aid to the African continent, as seen through the construction of the TAZARA railway linking the port of Dares Salaam in eastern Tanzania with the town, Kapiri Mposhi, Zambia. Tanzania's ties with China have expanded under the Belt and Road Initiative with many development projects completed. The relations have evolved beyond official government levels to encompass people-to-people exchanges with the term "rafiki" (friendship) defining them.

Hassan's visit comes at a crucial time for Tanzania and Africa at large. Tanzania is grappling with economic challenges due to the triple impact of the COVID-19 pandemic, climate change and ongoing war in Ukraine. As a strong development partner for Tanzania, her visit has raised expectations. Just two days prior to the visit, Hassan revealed that Tanzania's population has grown by 16 million in 10 years to hit 61.7 million in 2022. The rising number of young people in the country offers more economic opportunities for international partnerships.

Tanzania is home to 1,098 Chinese projects valued at $9.6 billion, which have created over 300,000 jobs for the locals, according to Tanzania's Ambassador to China Mberwa Kairuki. With China experiencing industrial overcapacity at home, according to Xinhua, President Hassan can negotiate additional relocation of Chinese industrial enterprises to ensure greater wealth for the country, as well as more jobs for the country.

Agricultural exchange is another key issue for Hassan to pursue in China. Against the backdrop of biting food insecurity in the region, boosting food production and processing isn't just an issue for Tanzania but also for its neighboring Horn of Africa countries. The long-standing agriculture cooperation can anchor higher yielding crop varieties to help feed Africa and beyond.

Increasing agricultural productivity can boost Tanzanian agricultural exports to the Chinese market under the "green lanes" program launched during the 2021 Forum on China-Africa Cooperation (FOCAC) meeting in Senegal. China has welcomed African agricultural products, such as Kenya's avocados, Rwandese chilli and Ethiopian coffee, into its market — the world's second-largest consumer market.

Infrastructure modernization offers Tanzanians hope to see more Chinese investments inflows. Plans to develop the Bagamoyo Port are gaining steam. There is much interest among Chinese investors to develop special economic zones to anchor technology transfers and industrialization around the port. Hassan's China visit creates an opportunity for the two countries to discuss potential partnerships over the port's development along with other infrastructure projects. 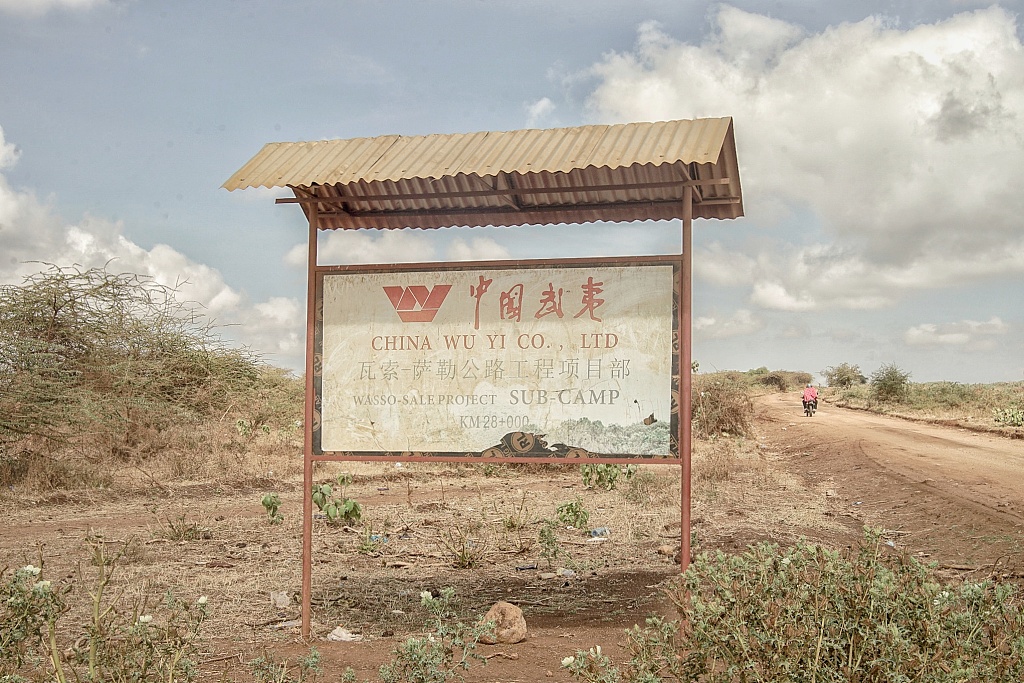 A China-built road near the village of Wasso, in the north of Tanzania, November 4, 2021. /CFP

A China-built road near the village of Wasso, in the north of Tanzania, November 4, 2021. /CFP

With strong intercultural amity defining current bilateral relations, Tanzania can tap into the burgeoning number of Chinese tourists with interests in Africa. Many young Tanzanians, who have learned the Chinese language, can become more effective links both at the government and private sector levels.

China and Africa are consolidating the development gains since the founding of FOCAC in 2000. During the 20th CPC National Congress, President Xi Jinping pledged for China to integrate further into the world economy. President Hassan's visit presents Africa with a chance to develop new cooperative arrangements to deliver mutually beneficial outcomes for China and the continent.

Meanwhile, President Hassan has favored international collaborations to promote development of her country. Accordingly, China has revealed to the world, quality and people-centered leadership is an irreplaceable panacea in the socioeconomic transformation. Through the China-supported Mwalimu Julius Nyerere Leadership School in Tanzania, African countries can learn from the development and governance experiences of China over how to weave a cohesive, united, peaceful and prosperous society.