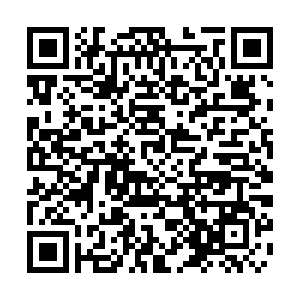 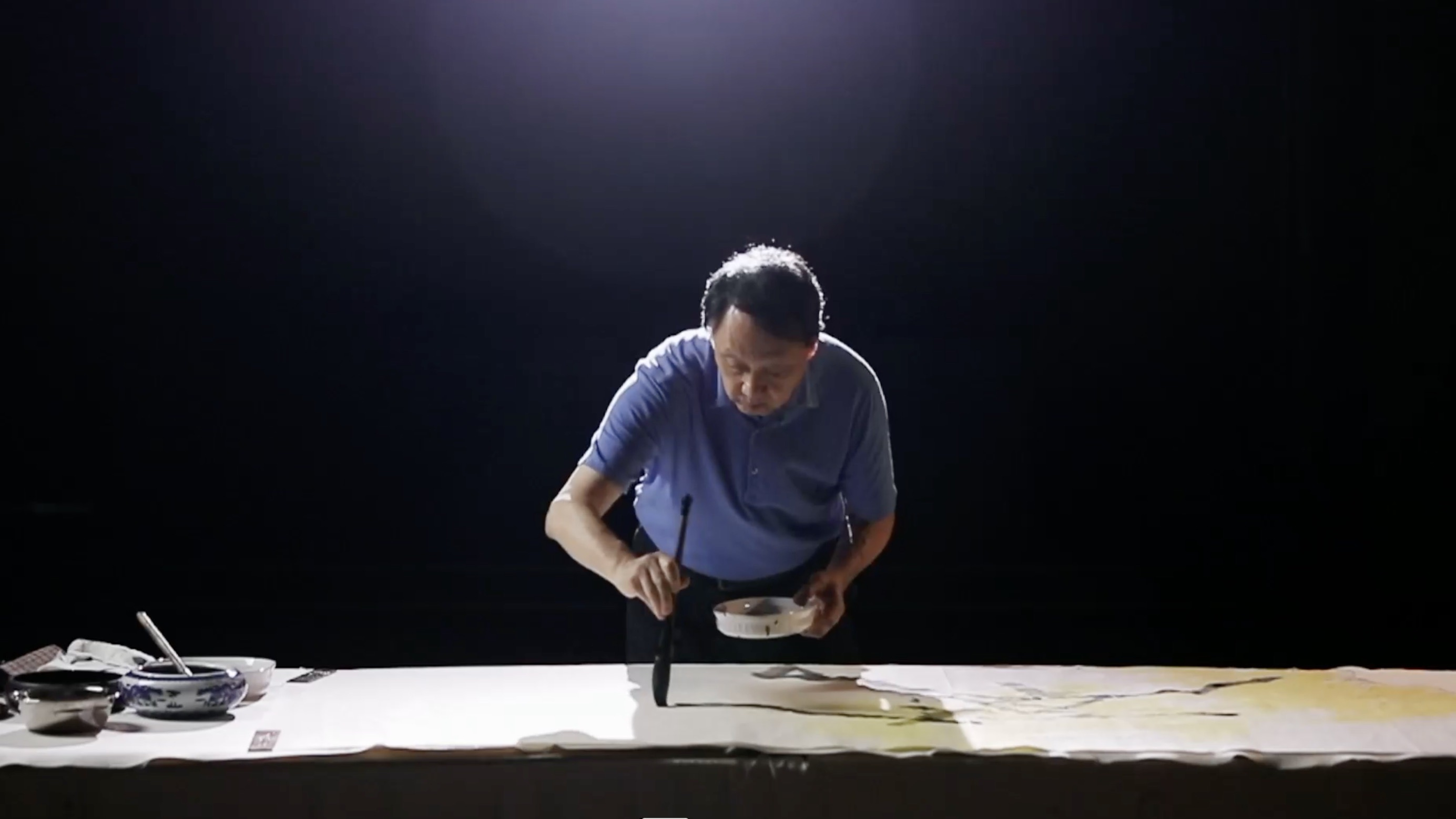 For ink and wash painter Wang Mingming, painting is not just about artistic expression but also about exploring the potential of traditional Chinese painting and finding inspiration from its rich culture. Under his brush, the works of famous ancient Chinese poets are represented on paper like never before.

Born in Beijing in 1952, Wang demonstrated an incredible talent for painting at an early age. His father played an essential role in his artistic journey, taking Wang to visit painting masters in the city, including Li Kuchan, Wu Zuoren and Jiang Zhaohe. These masters were very fond of the little painter and offered him instructions, helping him lay a solid foundation. At just 6, Wang won a major international award with a painting that, although it may seem simple at first glance, is full of innovative strokes. 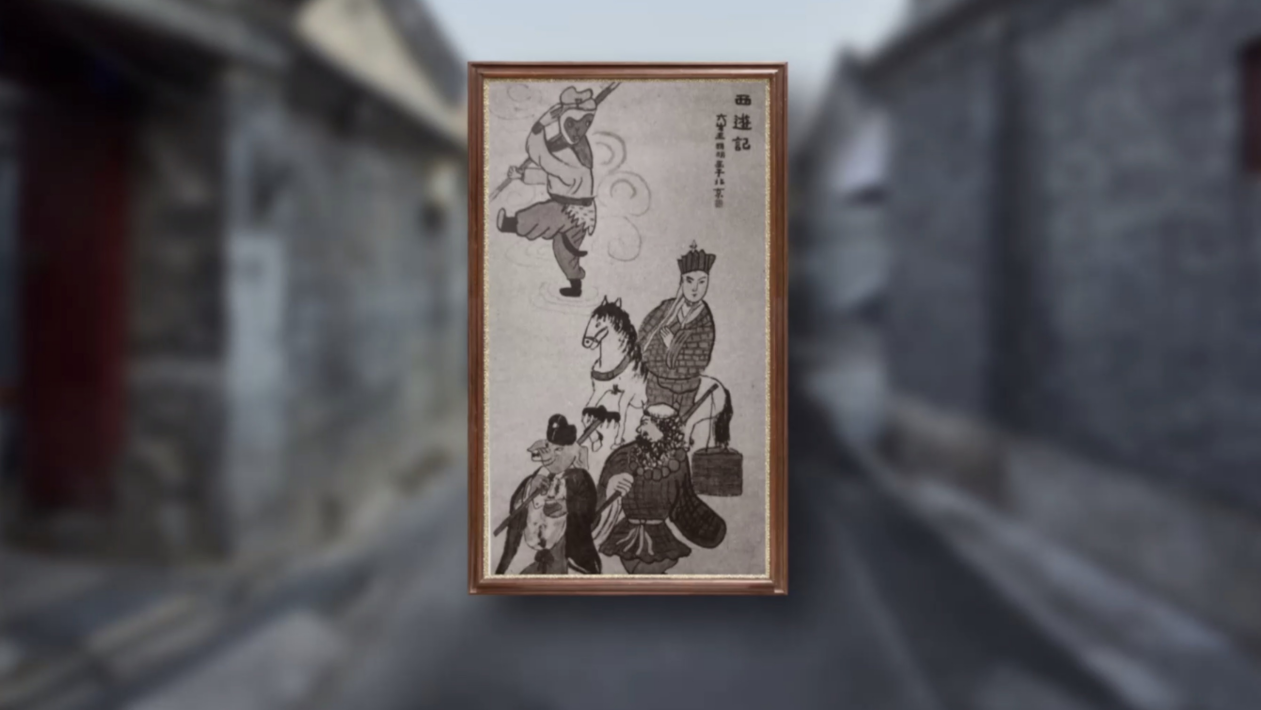 In 1958, the 6-year-old Wang Mingming won an international painting award with his "Journey to the West." /CMG

In 1958, the 6-year-old Wang Mingming won an international painting award with his "Journey to the West." /CMG

With such a bright future ahead of him, Wang's art career took an abrupt turn at the age of 17. In 1969, he was assigned to a Beijing tractor factory and became a milling machine operator. Instead of a paintbrush, he was holding a milling tool. However, Wang didn't let this constant hard work routine get in the way of his passion. He would squeeze every spare minute he had into honing his painting skills. There were times when he was still shaking from the laborious work he would do at the factory and would draw the rough outlines, waiting until he recovered a bit to work on the fine details of the painting.

In 1977 when the National College Entrance Exam was restored, Wang got admitted to the Central Academy of Art & Design. But he did not like the major he was assigned to study. With the help of his teacher Zhou Sicong, Wang got admitted to the Beijing Fine Art Academy as a special recruit. At its inauguration, the academy gathered painting masters like Qi Baishi, Chen Banding and Wang Xuetao. Wang's teacher Zhou Sicong was also known for her ink and wash portrait painting. She hoped Wang would merge right into the creative soil of the academy and get all the nutrients he needed. And Wang spared no time in learning from the best, absorbing many different genres, including portraits, landscapes, paintings of birds and flowers, and even calligraphy.

While incorporating diverse genres and techniques, Wang found himself lost in the process, striving hard to find his own style. How could he paint like his predecessors at the Beijing Fine Art Academy, freely but with his signature style that is recognizable to all? Inspired by the profound traditional culture of China, Wang started exploring ancient Chinese painting themes, gradually entering the realm of traditional Chinese painting.

In 1980, Wang created a figure painting of Chinese poet Du Fu inspired by his famous poem "Spring View." In it, he stuck to traditional strokes to portray the poet while adding characters and historical figures mentioned in verse in the background, giving the painting a touch of a film montage. He found a way to recreate the poetic images with ink wash. 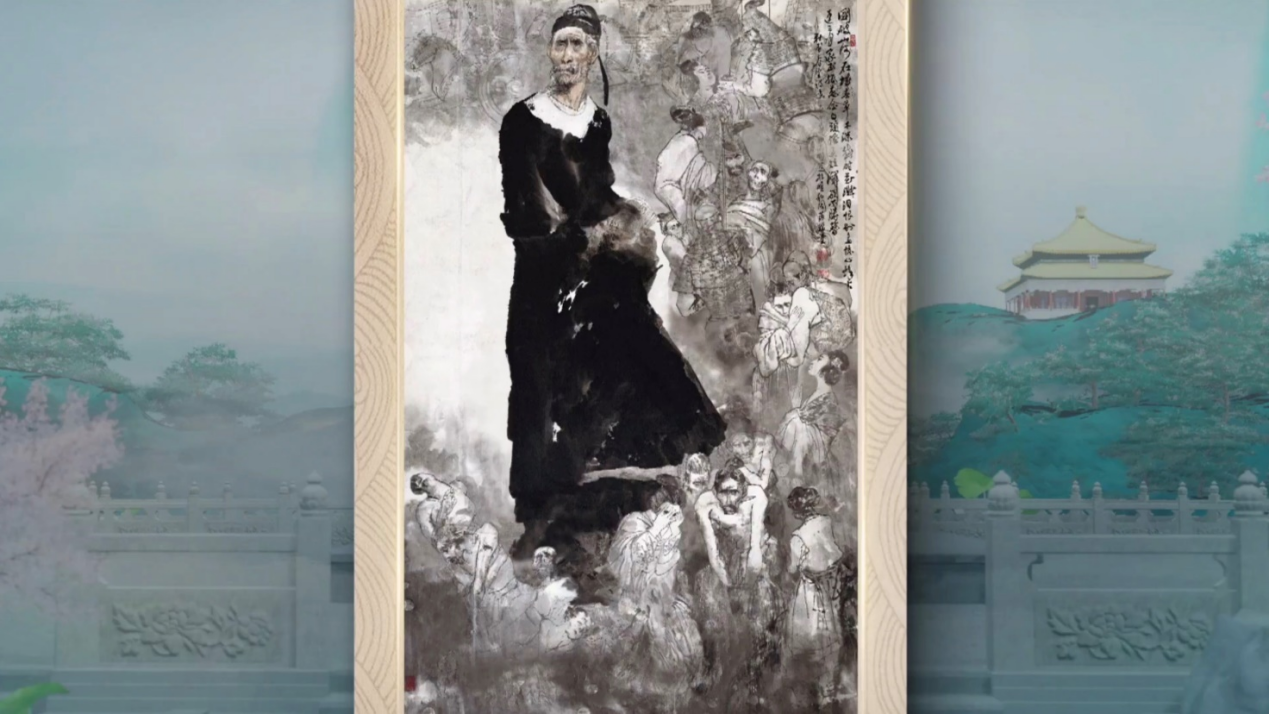 A year later, Wang turned his eye to another great poet in ancient China: Qu Yuan. He went to the poet's hometown for inspiration and delivered another compelling ink-wash painting. By placing the poet's figure in a misty environment, he kept exploring the infinite possibilities of the ink-wash medium. During this process, he found his style, creating a modern context for traditional culture, making the ancient relevant to today's world.

Compared to the more realistic Western oil paintings, traditional Chinese painting is more about conveying an abstract vibe than shaping reality. It leaves significant space for viewers to ponder the cultural connotations beyond the work. And this requires the painters to have extensive knowledge of history and culture. Since the 1980s, Wang has been leaving his footprints on famous mountains and rivers across the country. He has implemented the Chinese saying: "Read as many as ten thousand books and travel as far as ten thousand miles." And he poured what he saw and experienced into his paintings, having a spiritual conversation with the great souls of the past. In 1988, he created his first-hand scroll of "Su Dongpo's Night Trip." And his techniques and styles matured in his later work "Su Dongpo: Memories of the Past at Red Cliff."

In 2006, Wang began envisaging creating a selection of paintings, drawing inspiration from old poems, and combining figurative and semi-abstract strokes to recreate poetic images. They are in the form of an album, a structure in Chinese painting that gives viewers a feeling of intimacy as they turn each page. In June of this year, Wang's solo exhibition, "A Mood Beyond Poetry," opened at the Beijing Fine Art Academy, with over 100 paintings from his works spanning from 2006 to 2019 on display. 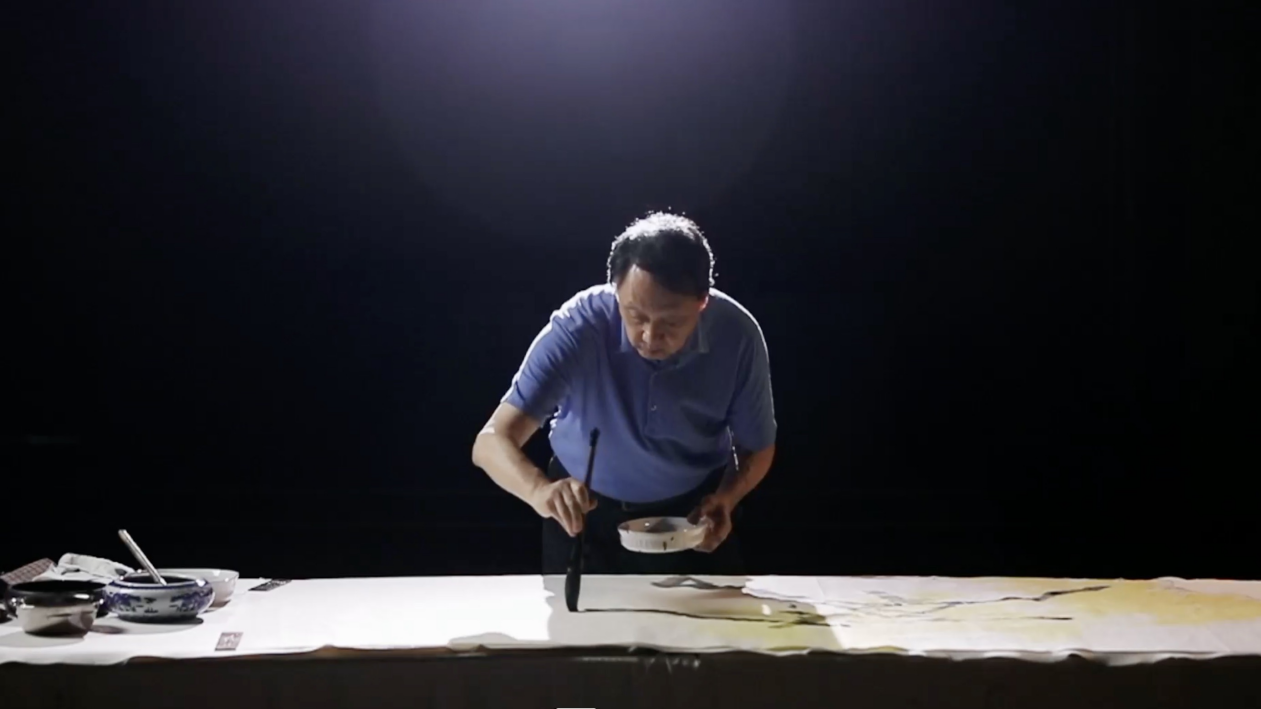 From the child prodigy whom pioneers of traditional Chinese paintings coached to one of China's most acclaimed contemporary ink painters, Wang has come a long way with his unique take on traditional cultural legacies.

"Wang Mingming has combined his painting with modern culture, which resonates with modern-day society. It's quite a successful art exploration full of creative energy. We used to say the artist must synchronize with his subject, the sky and nature. To reach harmony with nature, I think his painting has reached that level," said Zhong Chengxiang, a member of the China Central Institute for Culture and History.