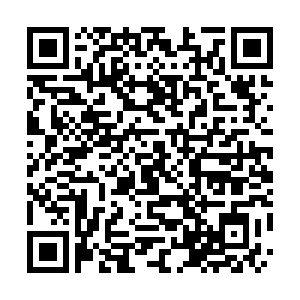 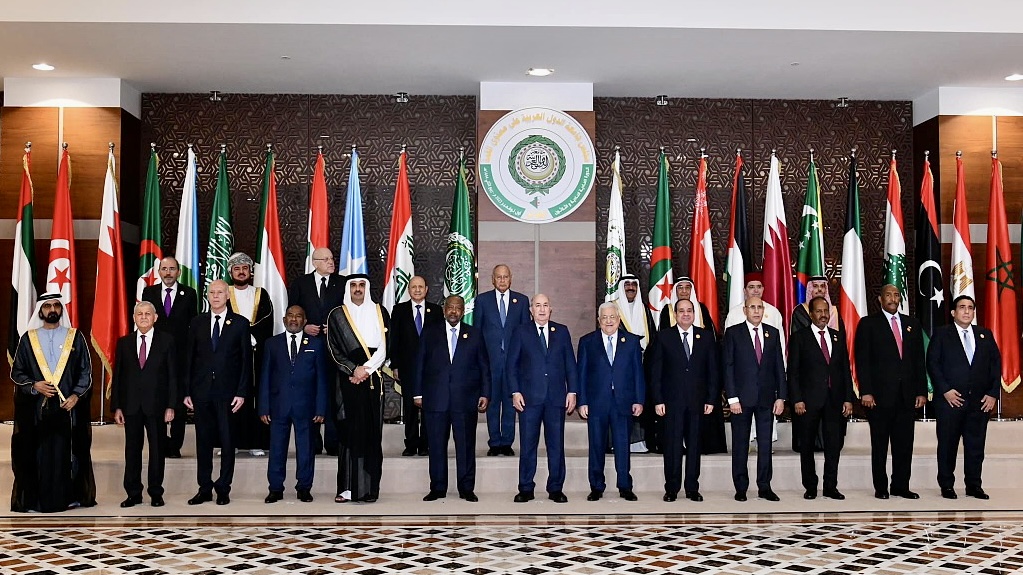 Chinese President Xi Jinping on Tuesday sent a congratulatory message to Algerian President Abdelmadjid Tebboune, the rotating president of the Council of the Arab League (AL), on the convening of the 31st AL Summit in Algiers.

He said that the Arab League, committed to seeking strength through unity in the Arab world, has been actively advancing peace and stability in the Middle East and making unremitting efforts to safeguard multilateralism and the common interests of developing countries.

The Chinese president expressed appreciation for Algeria's long-term commitment to strengthening solidarity among Arab countries, its active role in safeguarding the legitimate rights and interests of developing countries and its emphasis on collective cooperation between China and Arab countries.

China has forged an everlasting friendship with Algeria and other Arab countries, Xi said. In recent years, political mutual trust has been increasingly consolidated, Belt and Road cooperation has made tangible progress, and practical cooperation in various fields has yielded fruitful results.

In the face of the COVID-19 pandemic, China and Algeria have been supporting and helping each other in times of difficulty, setting a fine model for South-South Cooperation, he said.

China is willing to work with Arab countries to enhance mutual support and expand cooperation in a joint effort to build a China-Arab community with a shared future for the new era, so as to create a bright future for China-Arab relations and make contributions to world peace and development.