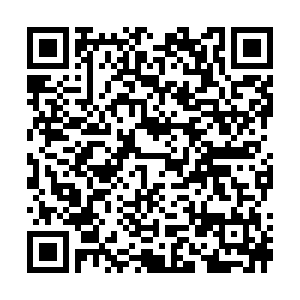 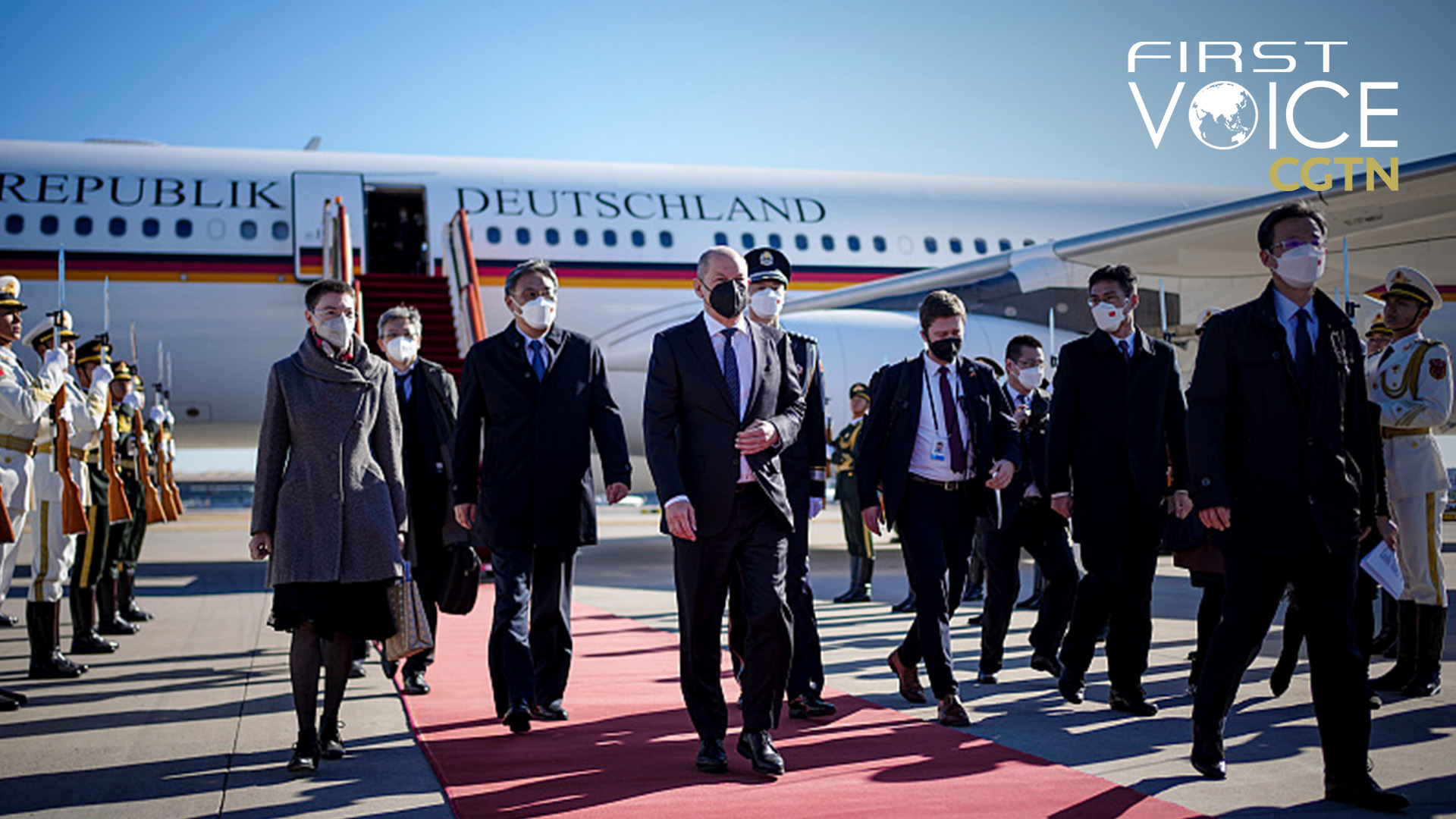 The two countries can embark on a new age of cooperation despite the rising anti-globalization trends that are looming large in the foreseeable future. Nevertheless, the United States continues to push forward on a China containment policy and urging European nations to support its hawkish and obstructionist agenda.

Accordingly, Chancellor Scholz is demonstrating tremendous political courage and he's the first G7 leader to meet President Xi face-to-face inside China since the outbreak of the COVID-19 pandemic that started in early 2020.

The German Chancellor is setting an example to encourage his fellow EU leaders to take a more pragmatic approach on the diplomatic stage. 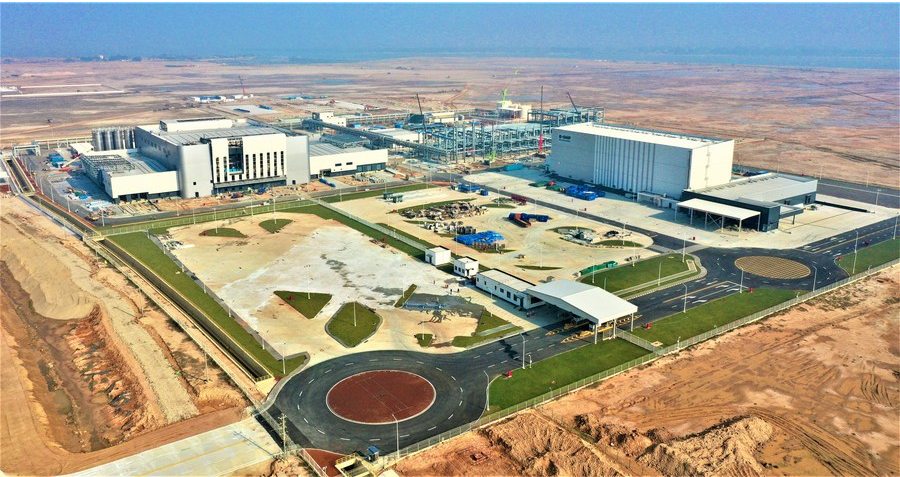 The ties that bind

Despite the political pressures coming from Washington, many German companies are scoring lucrative business deals in China and urging Berlin to maintain good bilateral relations with Beijing.

Germany's major automobile and chemicals companies have formed deep partnerships in China and they are here to stay. The German-based chemicals giant BASF is just one example, according to Xinhua.

The company inaugurated the first plant of its new Verbund site in Zhanjiang, Guangdong Province in September, which is expected to produce 60,000 metric tons of engineering plastics annually.

BASF's sales in China rose 5.8 percent year-on-year to 9.2 billion euros ($9.2 billion) for the first nine months of this year.

"We benefit from China's policies of widening market access," BASF CEO Martin Brudermueller told Xinhua at inauguration ceremony in Zhanjiang. "Overall, we came to the conclusion that it is advantageous to expand our involvement" in China.

Germany is the largest economy in GDP size among all EU member states. Scholz realizes that if China-Germany ties succeeds that can also bring about a more successful China-EU relations.

As reported by the China Daily, Europe's trade with China plays a much more crucial role. Last year, Chinese goods in EU's imports accounted for 22.4 percent (the largest partner), while 10.2 percent of the EU's exports were sent to China (the third-largest destination country). Among China's largest trade partner countries, Germany ranks fifth, behind the United States, Japan, the Republic of Korea and Vietnam.

China and Germany can enjoy greater cooperation in the fields of climate change, high-valued industries, science and technology innovations and infrastructure constructions. The German economy's strengths are in the sectors of automobiles, chemicals, engineering, architecture, green technologies and consulting.

Meanwhile, China has the world's largest population and continues to witness strong economic growth. The country has accelerated its urbanization and modernization drives nationwide and that offers huge opportunities for German investors and companies.

Hence, Scholz won't break up with China simply because the US is advising him to. The chancellor penned an article for Politico to reaffirm Berlin's commitment to China.

Chancellor Scholz's visit to China this week is very significant. Nonetheless, the developed Western countries have taken a tougher line on China. But when Europe appears headed for a serious economic downturn, China can offer a lifeline for European companies.

Scholz's visit can change the geopolitical tides and usher in more positive momentum for China-Germany bilateral relations, as well as providing a ray of hope for a better business future.