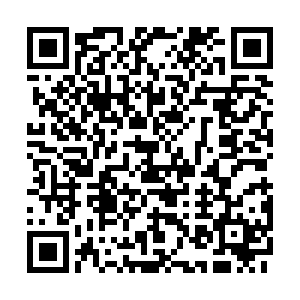 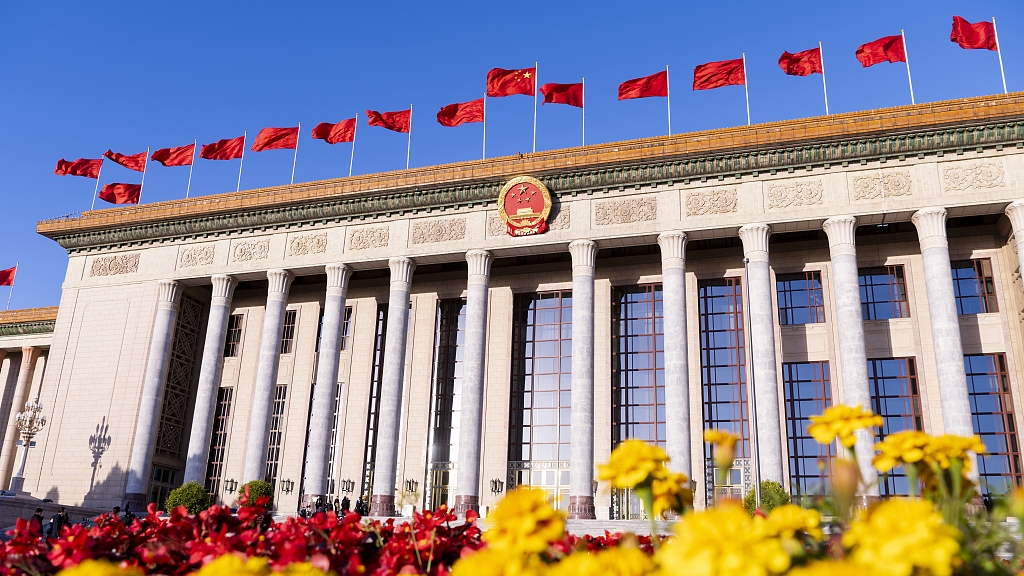 Among the most heralded of China's achievements over the past five years since the 19th CPC National Congress has been the eradication of extreme poverty and the successful management of the COVID-19 pandemic. For the world's largest economy, the United States, the overall picture is far less hopeful. While China is making history, the U.S. appears doomed to repeat it.

Nowhere is this more definitive than in the differences between China's and the U.S.'s approaches to foreign policy and global cooperation. The first political leader to visit China following the 20th CPC Congress was Nguyen Phu Trong, general secretary of the Communist Party of Vietnam (CPV). Despite numerous efforts of the U.S. to mobilize Vietnam and the broader Asia Pacific against China, the visit sent a strong message of regional unity.

China and Vietnam are not only two of the fastest growing economies in the world, but they also share a socialist path with many commonalities. The strengthening of this relationship between socialist market economies, which already sports more than $165 billion in total trade turnover in 2021 alone, is key to the successful growth of the Belt and Road Initiative (BRI) and China's commitment to win-win cooperation that fosters common prosperity and high-quality growth for all parties.

While China is building bonds of friendship with its neighbors, the U.S. is fueling a global environment which possesses dangers many hoped had ended with the Cold War. U.S.-led NATO escalations against Russia have brought the world closer to a potential nuclear conflict. The proliferation of sanctions on Russia's energy sector has served as a major catalyst of inflation and looming economic crisis.

The U.S.'s Congressional Progressive Caucus issued a letter on October 24 ahead of November's midterm elections calling on the Biden administration to pursue diplomacy in the resolution of the conflict. Less than 24 hours later, political pressure led the Congressional Progressive Caucus to retract the letter and prominent members such as Bernie Sanders to condemn its message. 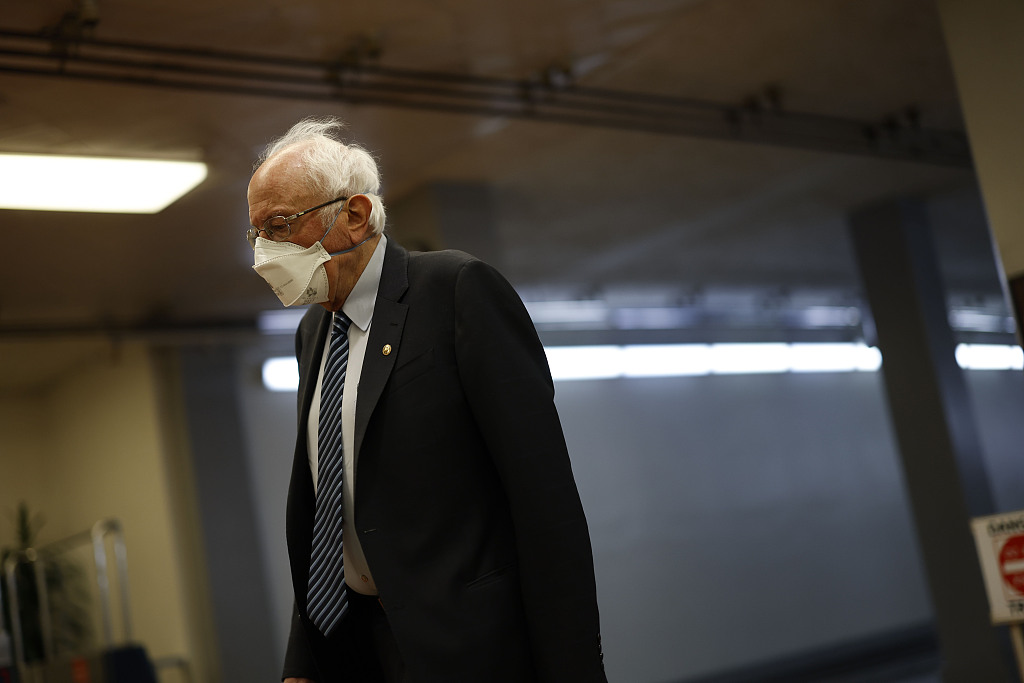 Senator Bernie Sanders, an Independent from Vermont, walks though the U.S. Capitol building in Washington, D.C., U.S., May 11, 2022. /CFP

Senator Bernie Sanders, an Independent from Vermont, walks though the U.S. Capitol building in Washington, D.C., U.S., May 11, 2022. /CFP

What this event demonstrated is that zero political space in official Washington exists for peace and dialogue, not even among those that consider themselves advocates of "progressive" economic and social policy. Wars of aggression fuel the profits of the monopolistic corporate interests that dominate the U.S. political system. Anti-Russia and anti-China posturing is therefore considered "good politics" for seeking reelection to Congress and the White House.

The near unanimous agreement in Washington on waging a new Cold War on China and Russia has brought the world closer to a nuclear conflict than it has ever been. The U.S. has thus placed hegemony, domination and great power imperial politics ahead of the future existence of humanity.

The U.S. is repeating history rather than learning from it. During the Cold War, U.S. aggression spurred a nuclear arms race which led to numerous threats of global confrontation including the Cuban missile crisis. During the war on terror, the U.S. interpreted the breakup of the Soviet Union as an opportunity to assert full spectrum dominance. Iraq and Afghanistan were subject to U.S. military invasion, and several others became mired in U.S.-led military conflict of some kind.

The U.S.'s emphasis on great power politics over the last decade is an extension of endless war profiteering and the pursuit of hegemony that dates back more than 75 years in modern U.S. politics.

As the U.S. moves through another election cycle, it is likely that the U.S. foreign policy establishment will intensify its efforts to "contain" China. China and Vietnam's commitment to strengthening bilateral ties and cooperation toward the shared goal of socialist modernization is a strong rebuke of U.S. attempts to divide the two countries by way of military encirclement. Both nations understand that militarism is a drag on social and economic development. U.S. and EU sanctions, and military aggression against Russia and China have only increased human suffering, much of which is being felt in the West.

Peaceful cooperation and integration projects such as the BRI offer the people of China, Vietnam and the world another option, one that corresponds to the needs of humanity rather than the narrow interests of the tiny number of private monopolies and banks that dominate politics in the United States.