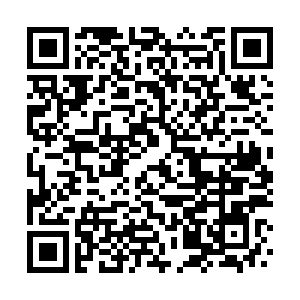 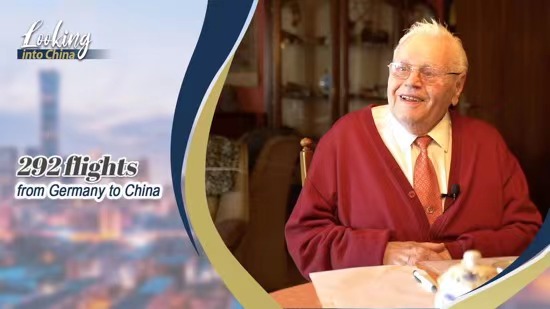 Karl-Heinz Gass is a meat processing entrepreneur from Frankfurt, Germany. He is over 80 years old and has traveled to China 292 times in almost 40 years, leaving his footprints across the country. He was the first German to whom the Chinese People's Association for Friendship with Foreign Countries awarded the title of "Friendship Ambassador," and he has promoted German sausage processing technology in China. In this video, he talks about how he became acquainted with China at a chance meeting with the Chinese delegation in Switzerland in 1981, the dramatic changes he has witnessed, and the friendship between China and Germany. "My story with China begins with a chance encounter with General Yang Dezhi in Switzerland," says Gass, "I never expected that anything like this would happen in my life. It's probably the best thing that ever happened to me."