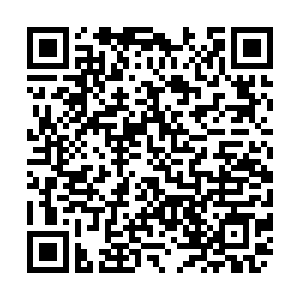 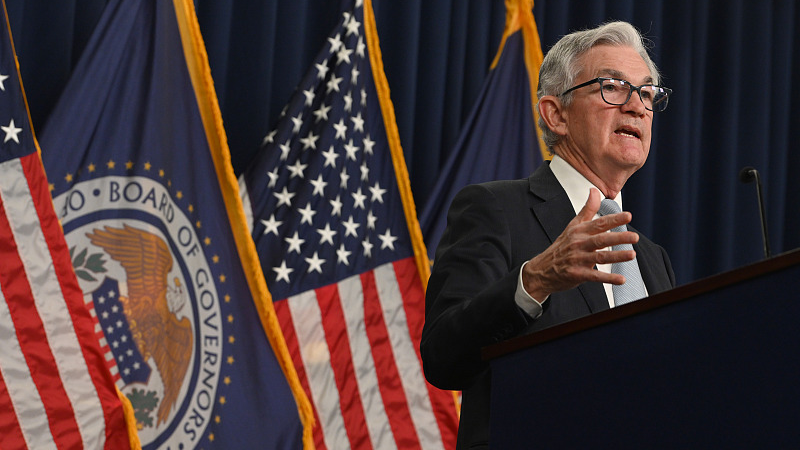 As widely expected, the U.S. Federal Reserve (Fed) continued its hawkish stance on its Federal Open Market Committee (FOMC) meeting on November 2 when it decided another 75 basis points hike, raising the federal funds rate to 3.75-4 percent. The Fed statement released after the meeting says that "The Committee anticipates that ongoing increases in the target range will be appropriate in order to attain a stance of monetary policy that is sufficiently restrictive to return inflation to 2 percent over time."

The Fed's latest move is only inevitable. The prime goals of Fed are 2 percent inflation rate and full employment. The U.S. inflation is stubbornly staying at 8 percent plus over the past eight months ever since Fed started its rate hike last March. On the other hand, the latest labor market report shows that 263,000 new non-farm jobs were added in September, and the jobless rate remained at 3.6 percent. With the two key indicators combined, the continuous hawkish rate hikes are only logical. Investors now expect the Fed to raise interest rates to 5 percent next year.

The U.S. has been entangled with the worst inflation over four decades. The last serious inflation happened during 1979-1983. The U.S. CPI was 13 percent up year on year during early 1979. Paul Volcker, when appointed as Fed Chairman by President Jimmy Carter, wasted no time in most violent federal rate hikes, raising it to 20 percent just in a few months. However, it was only by mid-1983 when the CPI came down to 3 percent. Referring to the historic experience, the current Fed rate will continue before a substantive CPI fall happens.

Fed rate hike decision immediately dealt a heavy blow to the American stock markets. The Dow Jones Industrial Average fell by 1.55 percent, NASDAQ and S&P 500 shed 3.36 percent and 2.50 percent respectively before closing. The latest Fed move has added the recession risk. David Solomon, CEO of Goldman Sachs has expected the U.S. economy to shrink considerably from now on. Mohamed El-Erian, chief economist of Allianz said that the three historical record mistakes by Fed are pushing the U.S. economy into a recession. Two weeks ago, a Bloomberg economic analysis model showed 100 percent possibility of a recession during the coming 12 months.

The 2.6 percent U.S. GDP growth during the third quarter does not change the gloomy economic prospect. 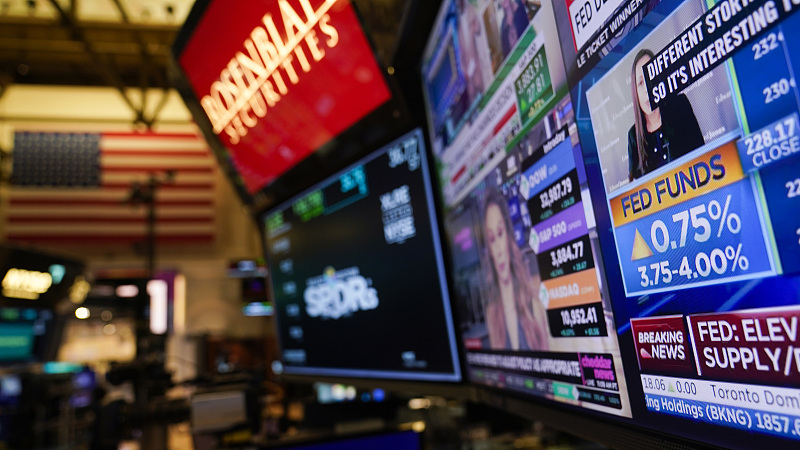 Traders work on the floor at the New York Stock Exchange as the Federal Reserve makes an announcement regarding interest rates in New York, the U.S., November 2, 2022. /CFP

Traders work on the floor at the New York Stock Exchange as the Federal Reserve makes an announcement regarding interest rates in New York, the U.S., November 2, 2022. /CFP

World stock markets received the Fed rate hike news with a relatively calm atmosphere, ending in slight falls. Britain's FTSE 100, German's DAX and France's CAC 40 fell by 0.39 percent, 0.15 percent and 0.10 percent. Shanghai A share fell by a meagre 0.19 percent and so did Tokyo's Nikkei, off 0.06 percent. Euro, the market had partly digested the Fed rate hikes impact before the latest Fed move.

The first major threat will be the compulsory chain rate hikes by leading world central banks in order to match the rate gap, thus enhancing the risk of a world recession. The latest IMF World Economic Outlook released on October 16 revised down the world GDP growth rate to 2.7 percent for 2023, and economies accounting for one quarter of global GDP have are highly likely to suffer negative GDP growth for two consecutive quarters.

The larger impact showed in the exchange markets. The U.S. dollar continued its rise to euro, pound, yen and Chinese yuan, adding new risks to the world financial market. The dollar, at its highest level since the start of this century, is poised to rise further in the short term, thus aggravating the global debt distress which is posing a mega threat to the world. According to International Monetary Fund (IMF), 60 percent of low-income developing countries and a quarter of emerging markets are already in a sovereign debt distress.

The IMF annual report 2022 showed that among all the economies permitted with deferred debt repayment, 56 percent were in high risk or debt distress, compared to only 27 percent in 2015, and even higher than the 35 percent in 2009, during the global financial crisis. The further rise of the dollar will lead to a further fall of their currencies to the dollar and increased their debt repayment burden.

The successive hawkish rate hikes by Fed are the inevitable result of its previous major mistakes. Fed unnecessarily cut its rate to zero and started unlimited quantitative easing in March 2020, just to appease then President Donald Trump, who in turn, wanted so only for his re-election. Then in late 2021, Fed made its second major mistake by no response to the rising inflation. Hence, in early 2022 when CPI broke 7 percent, Fed had no choice but jumped to another extreme by mad rate hikes, causing great turbulences to the whole world.

It is thus of top urgency that the upcoming G20 Summit in Indonesia later this month should focus on world collective efforts to cope with the immediate multiple risks. G20 leaders should coordinate their macro-economic policies for a more balanced interest rate moves, agree on a concerted exchange market actions to ease the dollar surge, and on fresh measures assisting the debt distressed countries, especially the low-income developing countries.

The world needs solidarity more than ever to deal with the Fed rate hikes, and the multiple risks threatening us all.