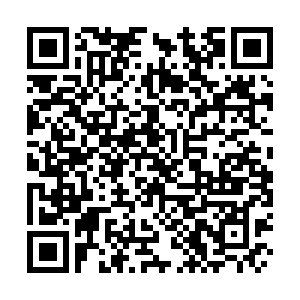 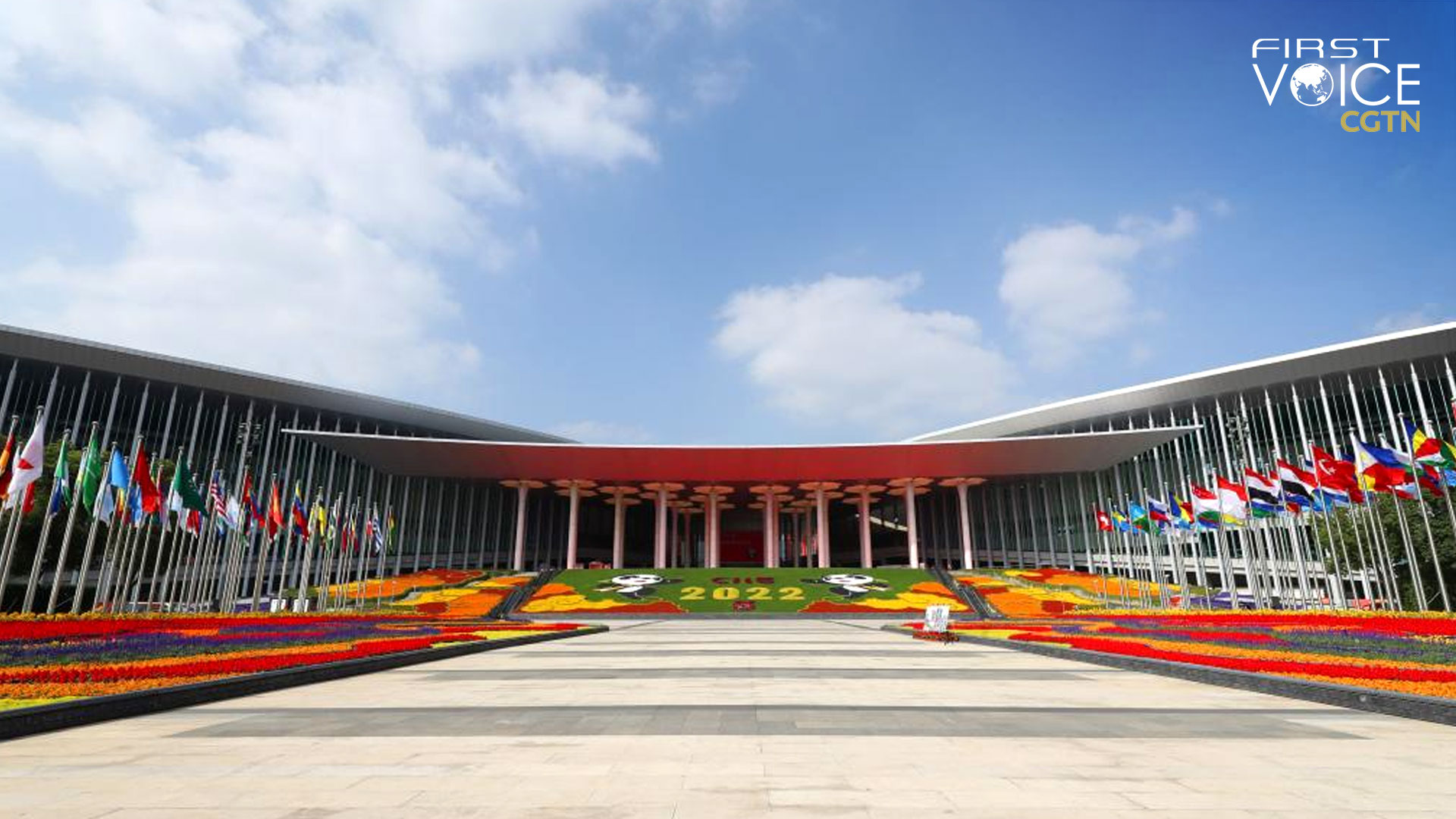 As the first major international expo held by China since the 20th National Congress of the Communist Party of China (CPC), the 5th China International Import Expo (CIIE) is an affirmation of China's commitment to its fundamental policy of opening up to the world. 145 countries, regions and international organizations, a total of 284 Fortune 500 companies and industry leaders are participating in this year's CIIE. More countries are taking part this year than in previous years. And all member states of the Regional Comprehensive Economic Partnership have enterprises participating.

For more than a decade, China had contributed an average of 38.6 percent to global economic growth. It has significant relaxed market access and reduced the overall level of import tariffs from 15.3 percent to 7.4 percent. In 2020, China opened up its $3.5 trillion mutual fund industry. And last year marked the fifth consecutive year of China's shortening its Negative List for Market Access. Restricted Items on the National List and its Free Trade Zone counterpart cut to 31 and 27 respectively. In the first eight months of 2022, foreign direct investment into the Chinese mainland rose to $138.4 billion, a 20.2 year-on-year increase. China's global share of FDI ranked first in the first quarter this year. 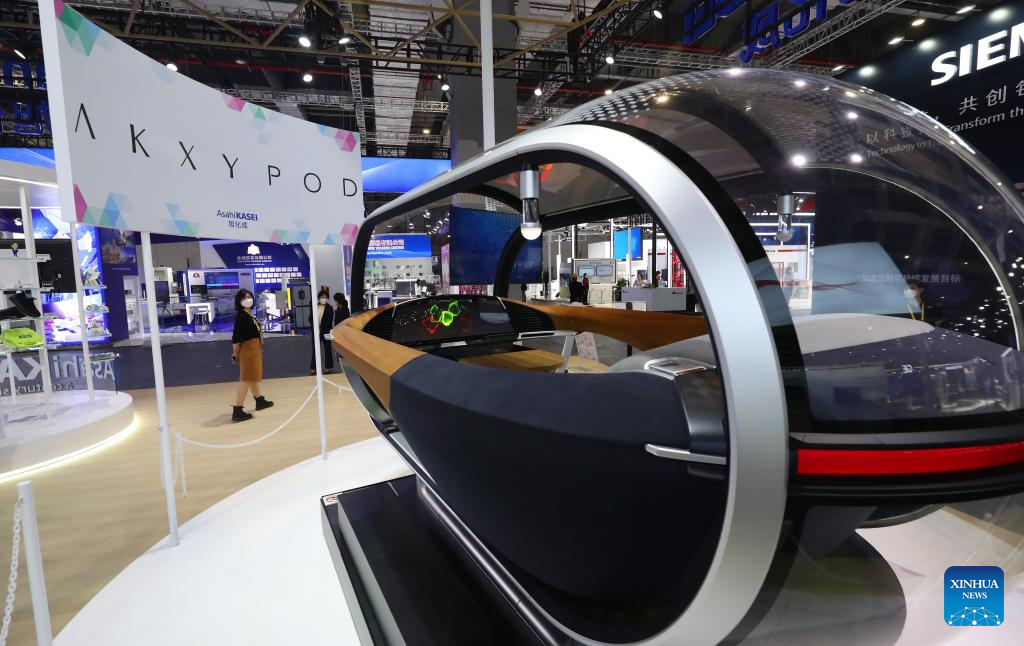 Under the current global instability, a continuous and unwavering push for opening-up is not just China's priority, but also should be a priority for all countries around the world. The international system is growing fractured, divided by geopolitical conflicts and the raging hyper-nationalism and protectionism. Rules established over the past several decades have become less and less authoritative with countries imposing unilateral sanctions on others to serve either as a tool to win conflicts or a barrier to wall-off competition. Global supply chain and international companies are under great pressure. Businesses are becoming politicized; CEOs are often forced to choose between toeing a political line or fulfilling their obligations to customers and employees.

President Xi said in his speech that China is ready to work with all countries to practice true multilateralism, build more consensus for openness, jointly overcome the difficulties and challenges confronting global economic growth, and make sure that the commitment to openness will bring about broad prospects for global development. With the previously Western-countries-dominated globalization and international trade under attacked by the Western countries, other multilateral organizations have stepped up the game to look after the rule-based international system. We've seen organizations like the BRICS and the Shanghai Cooperation Organization taking on greater responsibilities on the international stage and opening their doors to more and more countries who wish to join.

Openness is a key driving force behind the progress of human civilizations and an intrinsic path toward global prosperity and development. As Xi said, the CIIE has become a showcase of China's new development paradigm, a platform for high-standard opening-up, and a public good for the whole world. Those who seek development should look to China's experience and find their own paths to openness and development.