Download
SCO-CHG: Why are CPEC and BRI crucial for regional connectivity?
Ruqiya Anwar 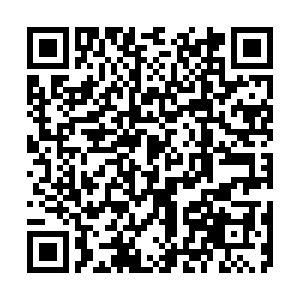 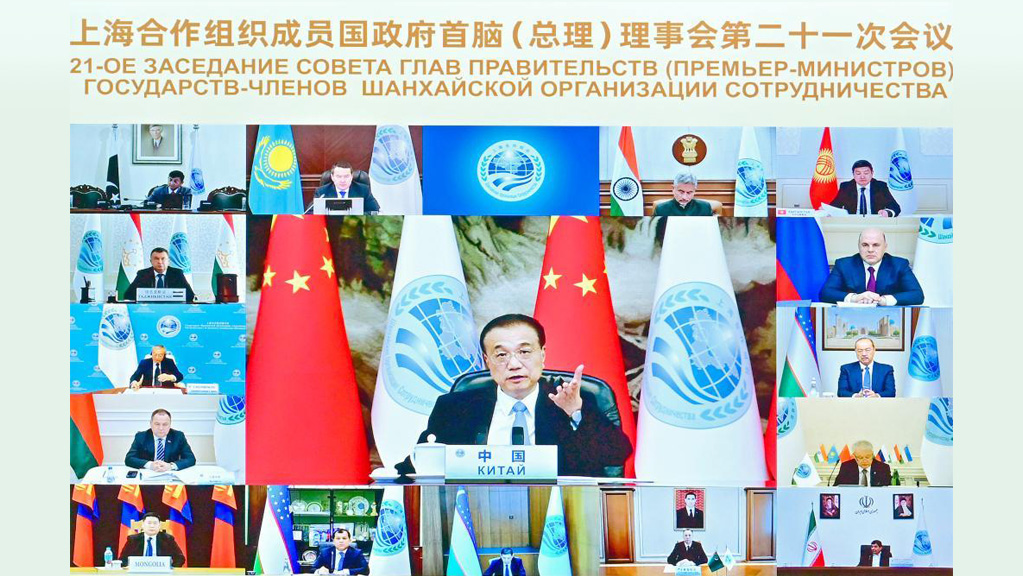 Chinese Premier Li Keqiang hosts the 21st Meeting of the Council of Heads of Government of Member States of the Shanghai Cooperation Organization (SCO) via video link at the Great Hall of the People in Beijing, capital of China, November 1, 2022. /Xinhua

Chinese Premier Li Keqiang hosts the 21st Meeting of the Council of Heads of Government of Member States of the Shanghai Cooperation Organization (SCO) via video link at the Great Hall of the People in Beijing, capital of China, November 1, 2022. /Xinhua

At the 21st Meeting of the Council of Heads of Government (CHG) of Member States of the Shanghai Cooperation Organization (SCO) in Beijing, Pakistan stressed that the Belt and Road Initiative's (BRI) flagship project, China-Pakistan Economic Corridor (CPEC), would improve connectivity across the SCO region and unlock the political and economic potential of intra-SCO cooperation.

Notably, the CHG is the SCO's second-highest forum, where the heads of government of SCO member states meet to discuss and offer policy guidance on emerging regional and global issues in light of the organization's focus on fostering greater connectivity, economic integration, and humanitarian, and social, cultural cooperation among its members. Pakistan stressed the importance of SCO trade and economic cooperation.

As the flow of world economic gravitation continues to shift towards East Asia, the features of a new political and economical geography inside South Asia are also becoming apparent due to the increased connectedness between China, Pakistan, and Central Asia. This change, driven by China's BRI, is already impacting the region's political, cultural, and economic development. This is a chance to use the region's potential for economic growth, stability, and human development, even though internal and international conflicts have long plagued it. The foundations for regional connectivity have been set by the BRI and the CPEC.

Significantly, CPEC projects have increased Pakistan's regional importance. CPEC would benefit regional states as well as Pakistan and China. Beijing and Islamabad encourage the neighboring nations to invest in the CPEC project. In practice, the surrounding state's engagement in CPEC will enhance its serviceability and positively advance its national economies and socioeconomic situations, supporting regional peace and stability. 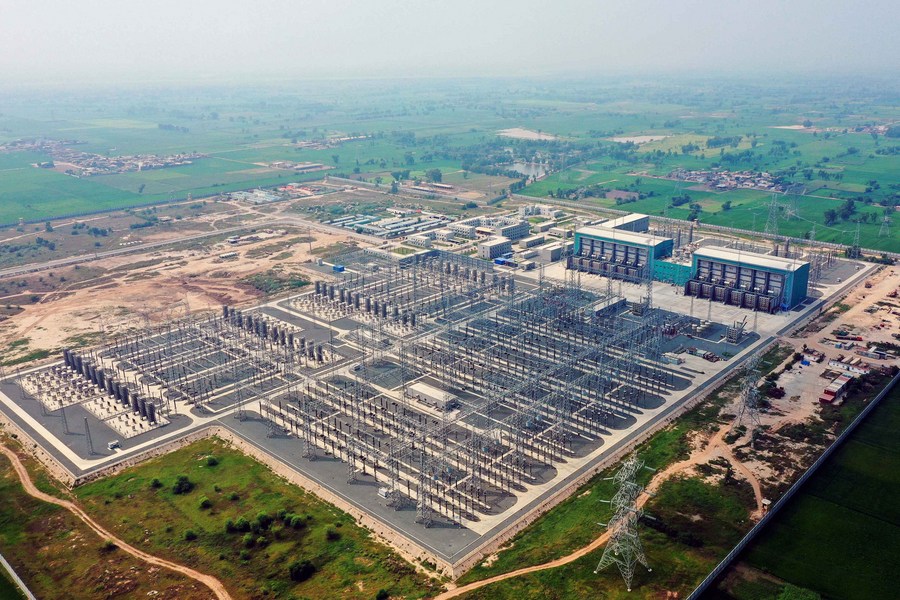 A view of the Lahore Converter Station of the ±660kV Matiari-Lahore high-voltage direct current (HVDC) transmission line project under the China-Pakistan Economic Corridor (CPEC) on the outskirts of Lahore, in Pakistan's eastern Punjab province, September 6, 2021. /Xinhua

A view of the Lahore Converter Station of the ±660kV Matiari-Lahore high-voltage direct current (HVDC) transmission line project under the China-Pakistan Economic Corridor (CPEC) on the outskirts of Lahore, in Pakistan's eastern Punjab province, September 6, 2021. /Xinhua

Most importantly, the CPEC's success as a transformational project is important for both China and Pakistan to demonstrate their abilities to steer this region toward sustainable growth. However, Pakistan needs to engage in structural reforms to strengthen its institutional capacity and maximize the benefits of CPEC for its sizable young labor force.

Similarly, three structural reforms in Pakistan require immediate attention. First, it must improve the organization and orientation of its bureaucracy towards a system that promotes growth. Second, in economic diplomacy, where proximity to one another is crucial, the private sector's involvement must be mainstreamed. Thirdly, regional knowledge networks are essential to maintaining its leadership in new regional markets. These gists, therefore, make Pakistan's collaboration with China and other Asian countries in research and development an imperative.

CPEC's power generation and transport connection enhancements increased bilateral trade between China and Pakistan. The predicted bilateral trade potential is between $80 billion and $100 billion by 2030, when most CPEC projects will be completed. CPEC's win-win approach to establishing geographical links leads to an integrated region with shared destiny, growth and harmony. As a result, regional states are increasingly participating in CPEC. This increases regional economies' stakes by lowering irritants and maximizing the common benefit.

While the U.S.'s "hegemonic ideologies" and the West are striving for the hearts and minds of the people, China's "shared prosperity" and projects like BRI seek to empower resources to free nations and communities from global poverty and ignorance. As a result, BRI upholds the fundamental values of "humanity" and "sharing is caring" to the globe, particularly to its inhabitants.

BRI is a significant global strategy; its projects have promising futures in Central Asian nations and the African continent, enabling neighboring nations to improve connectivity, boost regional trade, and upgrade their ageing transportation systems. The same is evident for Southeast Asia, where BRI fosters hopes for a high quality of life, social cohesion, prosperous economic prospects, and increased regional connectivity. From the mountains of Laos to the shores of the Malay Peninsula and Sri Lanka, the BRI is a "ray of hope" and "rainbow" of collaboration, coordination, and consensus.