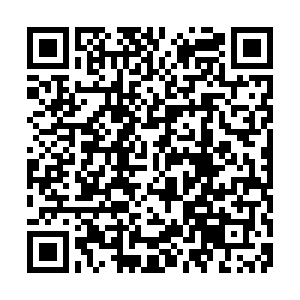 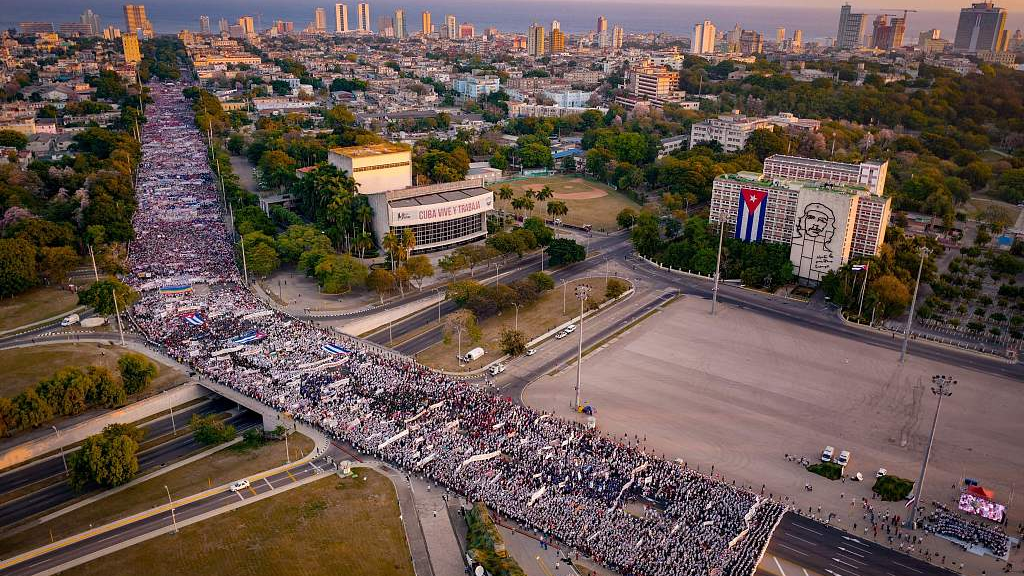 The United Nations (UN) General Assembly on Thursday adopted a resolution to demand an end to the decades-old U.S. embargo on Cuba.

The resolution was adopted with 185 votes in favor, two against, and two abstentions. The United States and Israel voted against the draft. Brazil and Ukraine abstained.

The resolution expresses concern about the continued promulgation and application of laws and regulations, such as the 1996 Helms-Burton Act, the extraterritorial effects of which affect the sovereignty of other states, the legitimate interests of entities or persons under their jurisdiction, and the freedom of trade and navigation.

The resolution requests the UN secretary-general to prepare a report on the implementation of this resolution and to submit it to the General Assembly at its next annual session.

Thursday's resolution was the 30th in a row on the necessity of ending the economic, commercial and financial embargo imposed by the United States on Cuba. First imposed in 1962, the embargo was tightened in recent years by former U.S. President Donald Trump.

Cuban Foreign Minister: U.S. policy to Cuba is detrimental to both countries