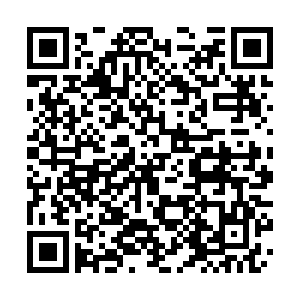 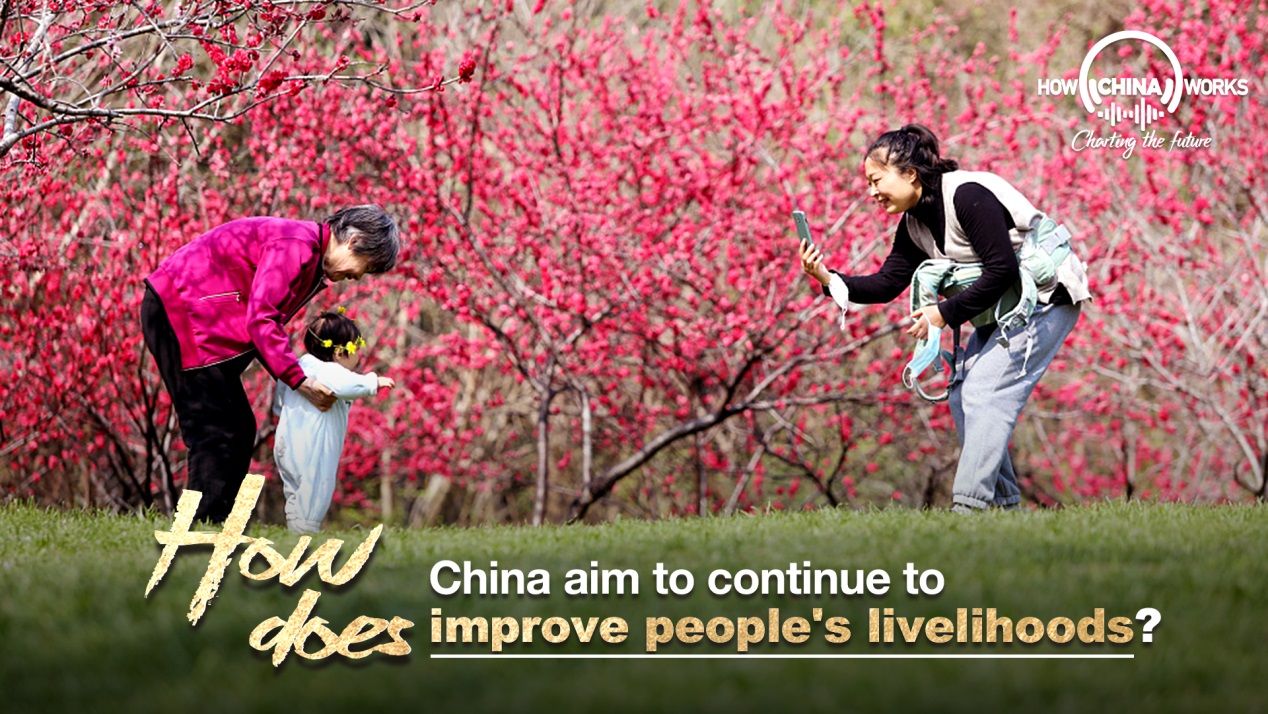 Editor's note: The week-long 20th National Congress of the Communist Party of China concluded on October 22, with a blueprint mapped out for China's future development in the next five years and beyond. CGTN is publishing "How China Works – Charting the Future," a special series delving deep into a key report adopted at the Congress, to see how the country can fulfill the goals and tasks on the new journey of the new era.

"On the journey ahead, we shall always act for the people and rely on them in everything we do," said Chinese President Xi Jinping, who was elected general secretary of the 20th Central Committee of the Communist Party of China (CPC) at its first plenary session, when addressing Chinese and foreign journalists on October 23.

"Taking their priorities as ours and acting on their wishes, we will continue the hard work to turn their aspiration for a better life into a living reality," he told reporters.

Improving the people's wellbeing and raising their quality of life was also highlighted in the report to the 20th National Congress of the CPC.

Efforts will be made to improve the income distribution system, implement the employment-first strategy, improve the social security system and advance the Healthy China Initiative, according to the report.

Along the upper reaches of the Yangtze River in southwest China's Sichuan Province lies the vast expanse of the Daliang Mountains. People of the Yi ethnic group have lived there for thousands of years, and the region is still home to the largest Yi communities in China. However, for centuries the stunning terrain of the mountainous area held inhabitants back from economic opportunities, its inaccessibility trapping them in extreme poverty.

By 2017, 11 of the 17 counties in Liangshan Yi Autonomous Prefecture, where the Daliang Mountains are located, were impoverished. Within these poor counties were 1,618 poverty-stricken villages and 528,300 people living below the poverty line. Many of them lived high on the steep mountains and had to climb long and dangerous rattan ladders to get up and down.

Five years on, much has changed. The people have quality houses, new jobs and promising futures, on the road from hardship to happiness. How did this happen? The story of the people in the Daliang Mountains is a microcosm of how people's livelihood is changed across China.

In 2012, the 18th National Congress of the CPC set the goal of completing the building of a moderately prosperous society in all respects by 2020.

Moderate prosperity, or Xiaokang in Chinese, is achieved when factors related to the economy, democracy, science and education, culture, society and people's lives are met. The requirements included doubling the country's 2010 GDP and per capita disposable income by 2020. 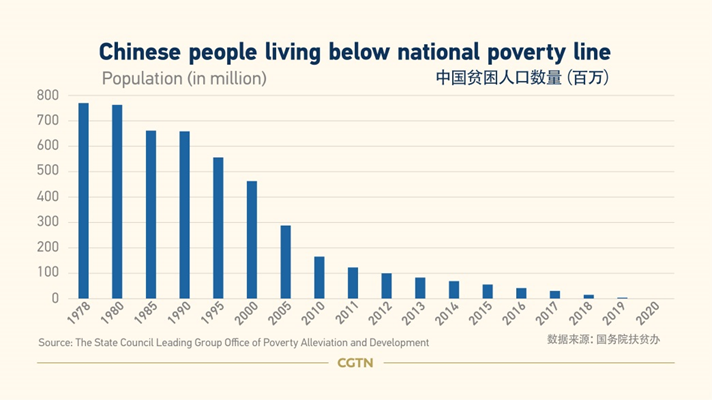 In 2012, the year the goal was set, the country entered the toughest period of poverty reduction.

International experience suggests poverty reduction enters the "most difficult phase" when the number of poor people in a country is less than 10 percent of the total population. The figure in China that year was about 10 percent — 98.99 million Chinese people still lived under the poverty line.

During its mission to alleviate poverty, China developed a set of standards and procedures to accurately identify the people most in need, the causes of their situation and what they required to exit poverty. These were summarized as targeted efforts in six areas: identify the poor accurately, arrange targeted programs, utilize capital efficiently, take household-based measures, dispatch first Party secretaries based on village conditions and achieve the set goals.

At the end of 2020, China eliminated extreme poverty – a key goal for the new era of building socialism with Chinese characteristics.

As China embarks on a new journey toward socialist modernization, practicing a people-centered philosophy of development, addressing the people's concerns and promoting common prosperity for all are fundamental requirements.

The people-centered philosophy of development, raised by Xi at the fifth plenary session of the 18th CPC Central Committee in October 2015, is based on the principle that China's development must be for the people and by the people, and its fruits shared among the people. 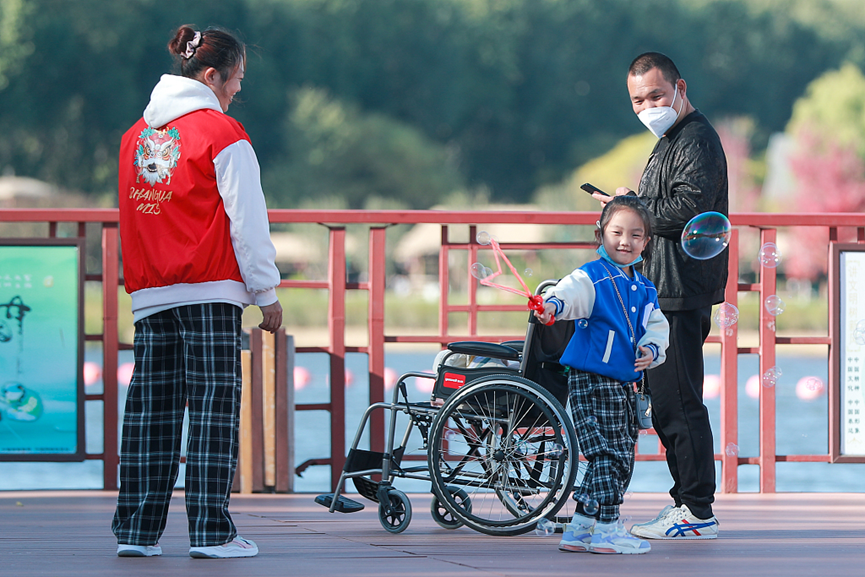 The philosophy was reemphasized in China's latest development blueprint — the Outline of the 14th Five-Year Plan (2021-2025) for National Economic and Social Development and the Long-Range Objectives Through the Year 2035.

Focusing on the goal of further improving people's livelihoods by pursuing more balanced and higher-quality development, China will ensure the principal position of the people, work towards common prosperity, insist that the development is for the people and depends on the people, and that its fruits are shared by the people, according to the development plan.