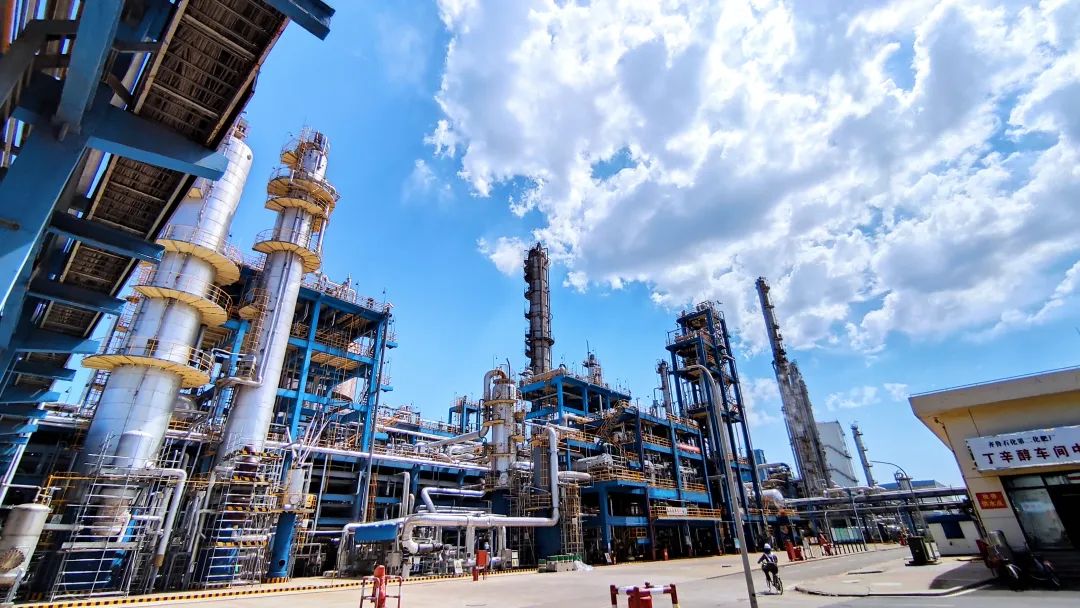 Two Chinese companies, together with two international companies, signed a memorandum of understanding in east China's Shanghai Municipality on Friday by which they will conduct cooperative research on a 10 million-tonne-scale carbon capture, utilization and storage (CCUS) project in eastern China.

Sinopec said the project will help reduce carbon dioxide for industrial enterprises along the Yangtze River in eastern China. Carbon dioxide captured will be shipped to a receiving terminal by tankers before being transported into storage sites on land or at sea through pipelines.

CCUS is the process of capturing carbon dioxide from industrial waste gases or the atmosphere and storing them for future usage.

The CCUS technology plays a key role in cutting carbon dioxide emissions and achieving carbon neutrality, according to Sinopec.

Sinopec said the deployment of this 10 million-tonne-scale CCUS project is "in line with the decarbonization needs" of the eastern China region. With clusters of industrial parks in the region, the project can reduce costs and improve efficiency.

China's first CCUS project for a coal power plant was launched in the Shengli Oilfield in east China's Shandong Province in 2012 by Sinopec.

China's first million-tonne-scale CCUS facility, which was also built by Sinopec, was put into operation at the end of this August. The company said it could reduce carbon emissions by one million tonnes per year, the equivalent of planting nearly nine million trees.