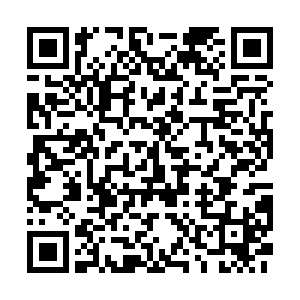 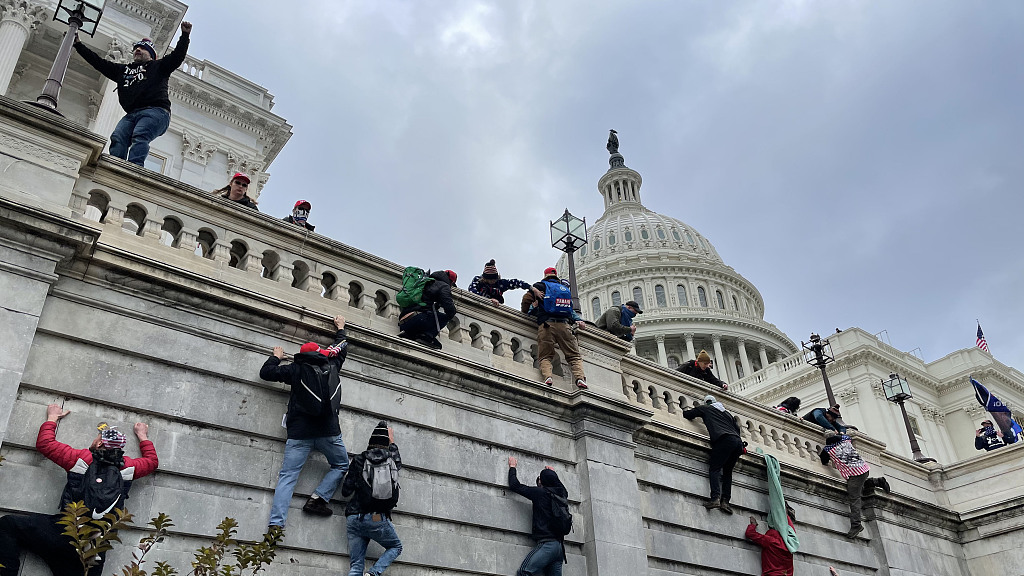 Pro-Trump protesters climb the wall to enter the Capitol building complex in a riot in Washington, D.C., U.S., January 6, 2021. /CFP

Pro-Trump protesters climb the wall to enter the Capitol building complex in a riot in Washington, D.C., U.S., January 6, 2021. /CFP

The House of Representatives committee investigating the January 6, 2021 attack on the U.S. Capitol by supporters of Donald Trump said on Friday it had given the former president until next week to begin producing documents requested under a subpoena.

The January 6 committee announced on October 21 that it had sent a subpoena to Trump requiring documents be submitted by November 4 and for him to appear for deposition testimony beginning on or about November 14.

"We have informed the former President's counsel that he must begin producing records no later than next week and he remains under subpoena for deposition testimony starting on November 14th," the statement said.

The committee's seven Democrats and two Republicans are seeking a wide range of documents from Trump that would detail communications he may have had before January 6 and beyond with lawmakers and members of extremist groups, as well as associates and former aides.

Additional documents and communications being sought relate to information detailing possible travel of people to the Capitol on January 6 and communications relating to efforts to encourage states to delay certifying election results or certify alternate slates of "electors" who would support naming Trump as the winner.

Trump, who regularly refers to the panel as the "unselect committee," has accused it of waging unfair political attacks on him while refusing to investigate his charges of widespread election fraud.

A spokesperson for the former president did not respond to a request for comment on Friday.

Trump had not been expected to cooperate with the subpoena and could simply try to run out the clock. The committee's mandate will likely end early next year if Republicans win a majority in the midterm elections on Tuesday. Thousands of Trump supporters attacked the Capitol on January 6, 2021, seeking to prevent certification of the election result after Trump delivered a fiery speech featuring false claims that his defeat by Democrat Joe Biden was the result of fraud.

Five people including a police officer died during or shortly after the riot, more than 140 police officers were injured, the Capitol suffered millions of dollars in damage and then-Vice President Mike Pence, members of Congress and staff were sent running for their lives.