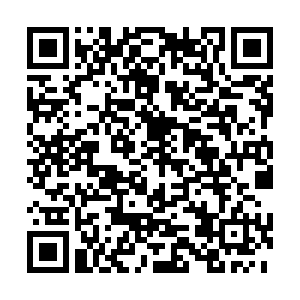 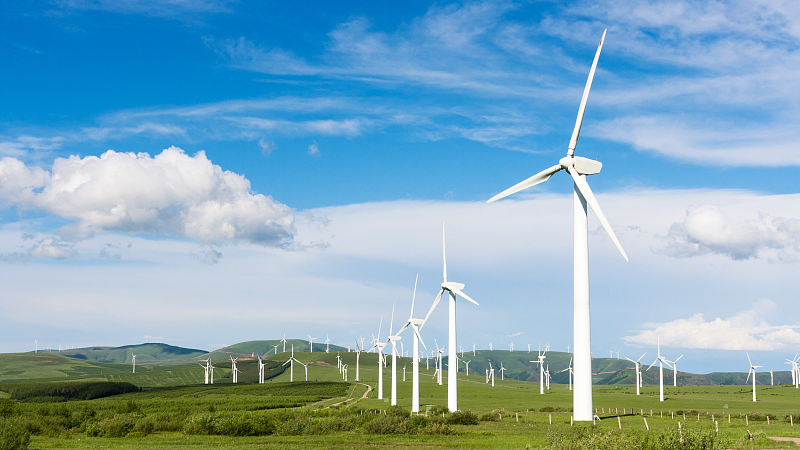 In a previous article, it was demonstrated that renewable energy production has grown at an unprecedented rate. Yet even this pace is not sufficient to achieve carbon neutrality by 2060. What efforts should the world community, and above all, the leading countries, take to achieve this all-important goal? Well, let's focus on the current trends of wind energy production.

Among renewable energy sources, it's wind energy that remains the leading renewable technology, which generated 1,870 TWh in 2021, which is nearly the same as all other non-hydro renewables combined. In 2021, wind power generation increased by a record 273 TWh, accounting for 17 percent annual growth. It was made possible by boosting wind power capacity, which grew by 93 GW in 2021, 113 GW in 2020 and 59 GW in 2019.

In 2021, China accounted for nearly 70 percent of the wind generation increase, followed by the U.S. at 14 percent and Brazil at 7 percent. Other leading installers were Vietnam, UK, Sweden, Turkey, Germany, India, and France. In the European Union, despite near-record capacity growth in 2020 and 2021, wind power generation dropped 3 percent in 2021, mainly due to unusually long periods of light wind.

The leaders of wind turbines' exports are Denmark and Germany, as well as the Netherlands and Spain. They accounted for more than three-quarters of the world's exports in 2020. Chinese firms have increased their share of the market despite having to confront various trade barriers, such as rising tariff rates from 7.5 percent in 2017 to 13.8 percent on average in 2020. 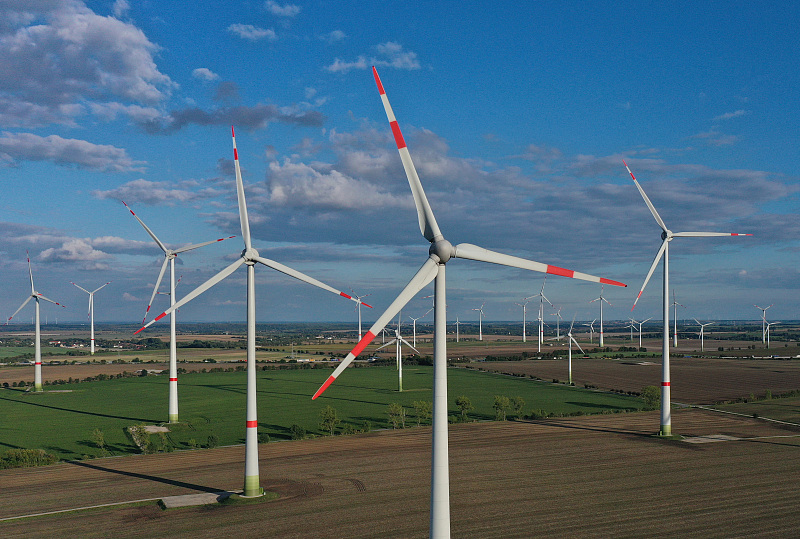 In 2021, the global-weighted installed cost of newly commissioned onshore wind projects fell from $2,042/kW in 2010 to $1,325/kW, and offshore ones from $4,876/kW to $2,858/kW. The declines were driven by falling turbine prices, increased capacity and economies of scale. The supply chains were more competitive, and capital costs were falling. Technological upgrades, such as higher hub heights, more giant turbines and swept blade areas, mean that today's wind turbines can achieve higher power in the same wind site than their smaller predecessors. In 2021, the proportion of new deployments in China decreased while the proportion of areas with excellent wind resources grew.

While Europe added about 3 GW of new capacity, a figure similar to the increase in 2020, China added an unprecedented 17.4 GW. Over the past two years, China accounted for 50 percent of new capacity in 2020 and 82 percent in 2021.

Nonetheless to meet the net-zero emissions targets by 2050, around 7,900 TWh of wind power would need to be generated by 2030, which translates into an increase in average annual capacity growth to almost 250 GW, nearly three times the growth achieved in 2021. There's a severe lag in introducing new wind power facilities, which can be attributed to tight regulations over issuing permits to build onshore wind turbines and reducing the cost of offshore ones. The governments of the world's leading powers should prioritize technological development, lifting restrictions on global trade and easing regulatory barriers to the design and construction of wind farms and installations. Wind as there is enough of it on our planet can help to achieve carbon neutrality on schedule.