Download
A lack of democracy is the source of endless U.S. chaos
Keith Lamb 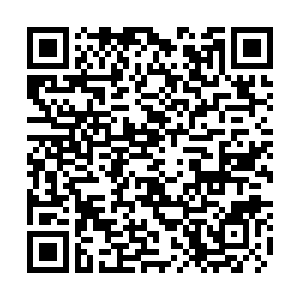 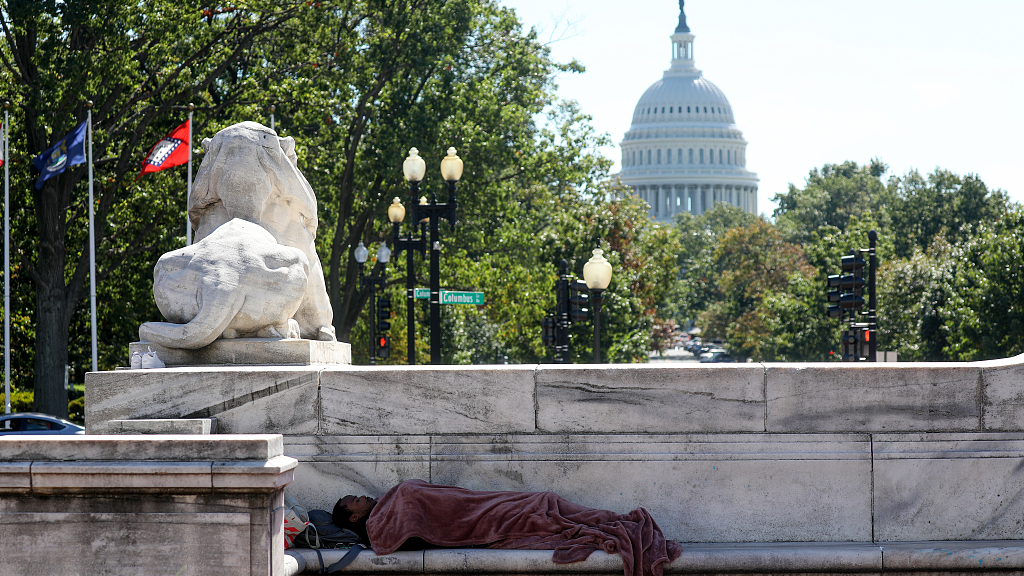 With opinion polls showing mass dissatisfaction with U.S. President Joe Biden, forecasts indicate that the Democrats could lose the House and even the Senate in the mid-terms. Such a scenario would block Democratic law-making through veto politics and set Donald Trump up for another potential term.

Plans for tighter gun control would be arrested as would the protection of abortion rights and climate change policy could be upended. The Republicans would seek to abort the investigation into the Capitol attack and if Trump is eventually reinstated the tables could be turned as various Biden-related scandals receive increased scrutiny.

In terms of foreign policy, there is cross-party support for belligerence towards China and Russia. However, with Trump stating that the Ukraine conflict wouldn't have happened under his watch, transnational capital, also known as the globalists, whose policies are currently best represented by the Democrats, risk having their European theatre extinguished by Trump, who follows an agenda that favors national capital.

With the Republicans and Democrats merely highlighting different factions of capital, when it comes to making policy for the ordinary people, democracy does not exist. Neither party supports the goals of socialism which, seeking to democratize the commanding heights of the economy, is inseparable from true people's democracy.

Nevertheless, even with political choice conditioned through funding and corporate media brainwashing, which is marketed as democracy to U.S. consumers, many feel the Republican wing of capital, supporting a national agenda, will give more scraps to U.S. workers. It is this intense competition for bourgeois scraps that is unfortunately still accepted as democracy by many.

Increasingly, it is a confused democracy that has transferred the anger of the people onto themselves. Here locked in a culture war they engage in fierce competition to redefine the world without democratically changing it. A woke agenda divides and confuses through negating common-sense pronouns while individualizing society ad-infinitum.

If we accept that the U.S. lacks people's democracy, what is at stake in elections where two parties support different factions of capital? The interests of Trump while hardly democratic were nevertheless a thorn in the side of transnational capital which holds sway over Western democracies. Trump outed them as the "swamp," questioned their military institutions, sought to end some of their wars, and risked upending transnational capital's hegemony through his America First policy. 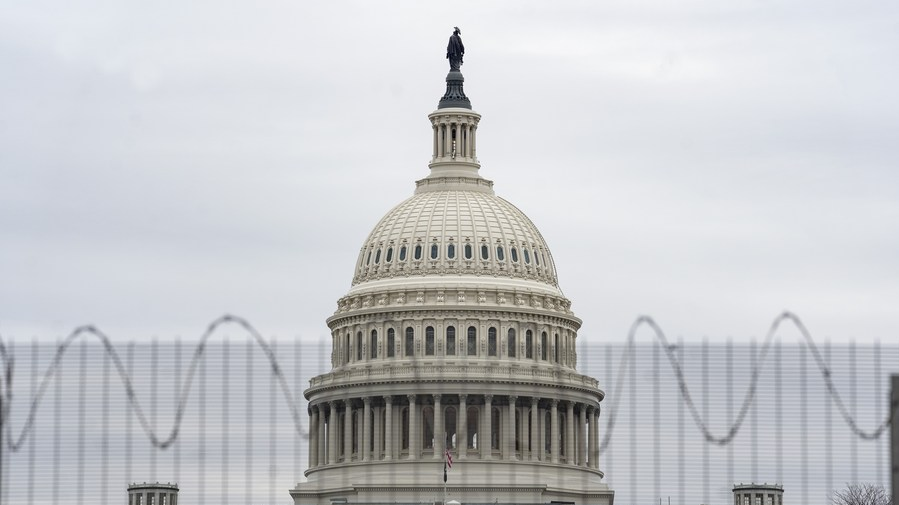 As the U.S. acting as a source of transnational capital's power declines, in an increasingly multipolar world order, desperation increases. Will the forces behind the Democrats swing an election to maintain their power? Nearly half of Republicans believe election fraud took place in 2020 and fear this will happen again in the mid-terms, which is why they see Biden's recent speech that election results should be "respected or risk chaos" as a foreshadowing of a procedural coup.

This would not be beyond the pale. The U.S. has a history of undemocratic actions through interfering with foreign elections, supporting coups, and engaging in illegal wars. Towards the end of empire imperial tactics tend to turn in on themselves. It is this proven history that fuels conspiracy theories about electoral fraud.

With trust in the U.S. democratic system declining, increased chaos is the result. This is demonstrated by a recent poll showing that two-thirds of voters believe extremists will carry out acts of violence if the election results prove dissatisfactory while 43 percent said they feared voter intimidation. With potential chaos ensuing, U.S. police departments have been put on heightened alert.

The fact is though, neither party represents the working class and thus the chaos that ensues as a battle to preserve U.S. democracy is merely a battle to uphold a two-party system that works against social democracy. This fact was highlighted by former U.S. President Barack Obama's recent campaigning in Arizona where he said that Republicans want "an economy that's very good for folks at the very top, but not always so good for ordinary people," which was interrupted by a heckler who said, "like you, Obama!"

At the same event, Obama talked about his fears about the survival of democracy. However, as a president who had his cabinet chosen by Citigroup bank and who sided with the banks against the people through plundering the public purse to bail out private capital, in the 2008 subprime crash, he should know more than anyone the dire sham of U.S. democracy.

To avoid mounting U.S. chaos there must be substantial democratic reforms. Democracy is not defined by a show to be flaunted. Rather it is a system that works for the improvement of all, it denies the interests of a minority from hijacking the heights of production, and it does not throw its citizens into needless wars for the maintenance of minority transnational interests.