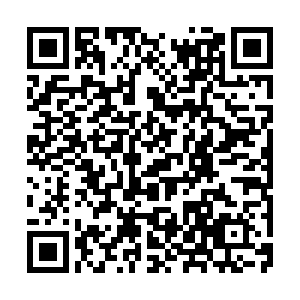 The Wuhan Declaration was adopted Sunday at the 14th Meeting of the Conference of the Contracting Parties to the Ramsar Convention on Wetlands (COP14), which is being held in China's Wuhan and Switzerland's Geneva.

The declaration calls for strong will and practical actions to promote the conservation, restoration, management as well as wise and sustainable use of wetlands worldwide. It commits additional resources to better implement the convention's strategic plan and take more impact-oriented action up to 2030.

Calls made by the declaration include supporting wetlands-related legislation, undertaking the assessment and accounting of wetlands resources, conserving, restoring and sustainably managing wetlands in urban and suburban areas, and establishing wetland parks and wetland education centers.

With 35 percent of them lost globally since 1970, wetlands are the most threatened ecosystem, disappearing three times faster than forests, according to Ramsar Convention on Wetlands, which was adopted in the Iranian city of Ramsar in 1971 and came into force in 1975. The convention is an intergovernmental agreement dedicated to the conservation and rational use of wetland ecosystems. So far, it has 172 contracting parties.