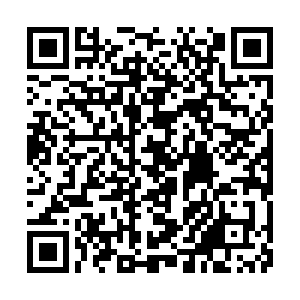 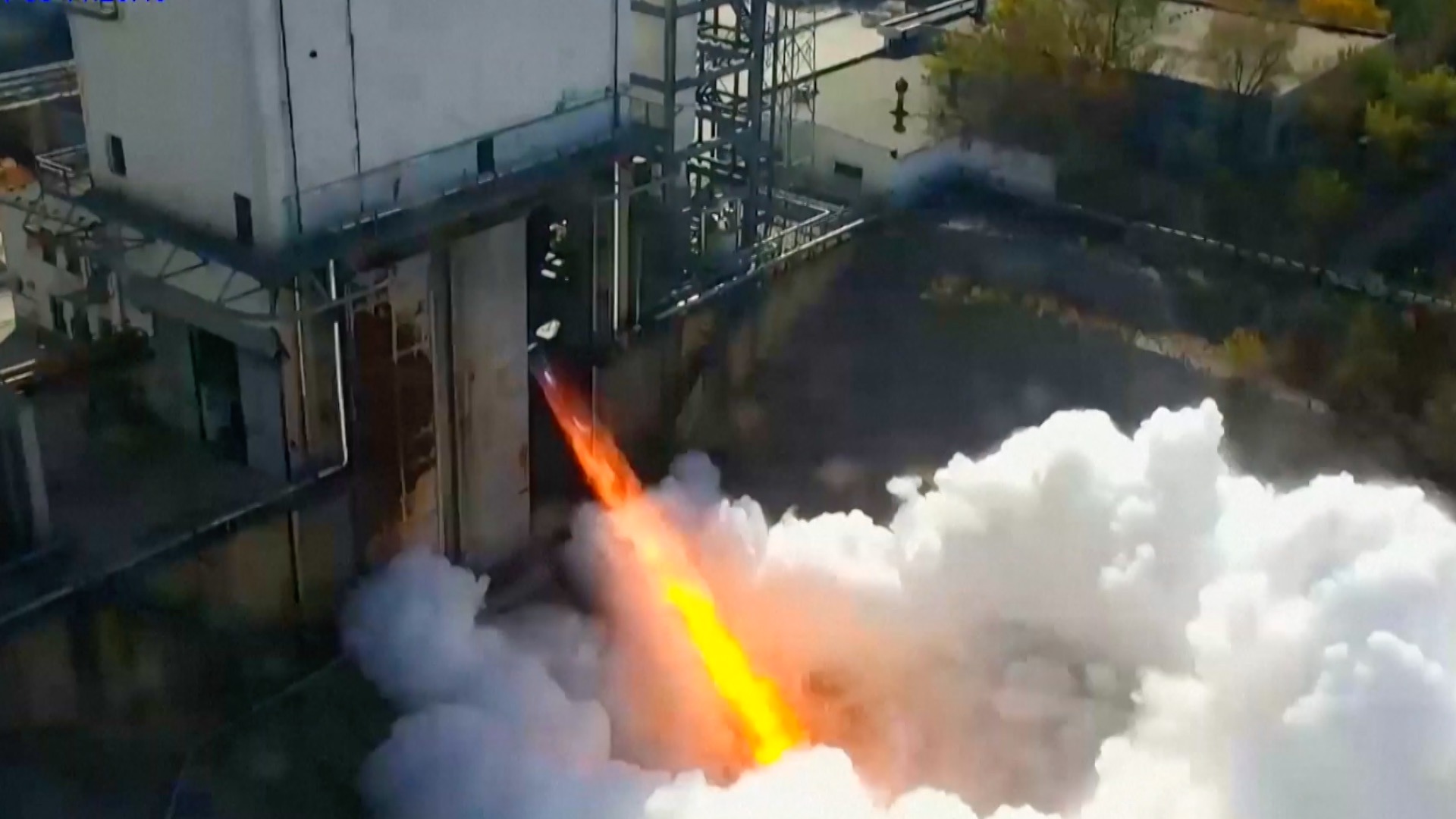 China conducted a successful test run of a self-developed liquid-propellant rocket engine with a designed thrust of up to 500 tonnes, the largest in the country, its developer announced on Saturday.

The liquid oxygen-kerosene engine's thrust is about four times that of the current engines of the same type, said China Aerospace Science and Technology Corporation, the country's major space contractor.

The success of the test marks a major breakthrough in the development of the rocket engine of this type, the company said.

On the same day, the company also successfully tested its 80-tonne thrust liquid oxygen-methane engine, which has the largest thrust among engines of its type.

The engine has a thrust of up to 80 tonnes on the ground and a thrust of 90 tonnes in a vacuum environment. It will be used in commercial rockets, and can provide power for reusable launch vehicles and low-cost disposable carrier rockets.