Download
Li Dong: Good sights of all the year I'd have you remember
CGTN 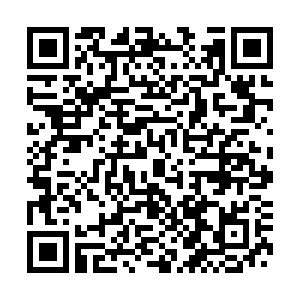 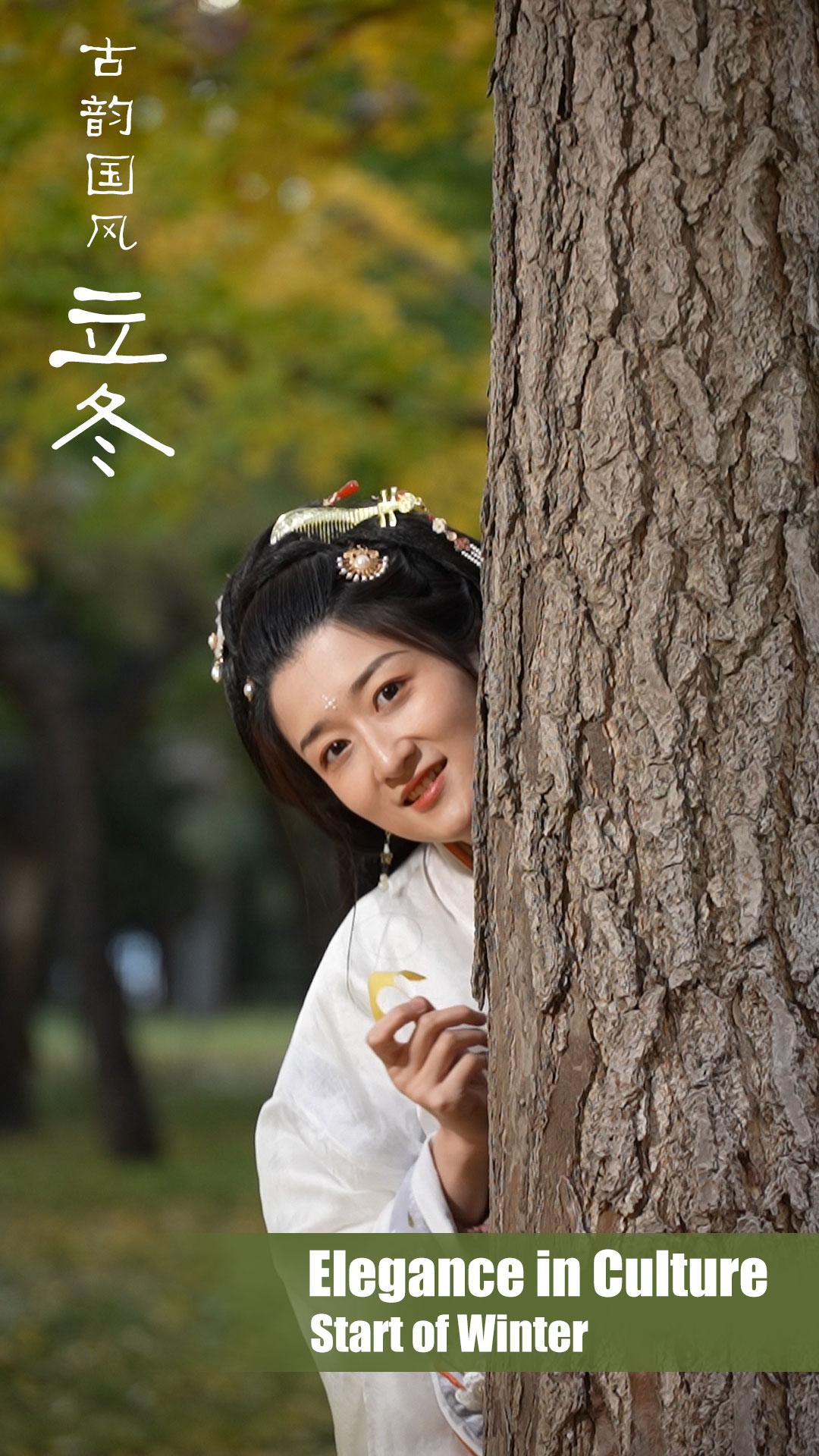 As the 19th of the 24 solar terms on the Chinese lunar calendar, Li Dong is considered the start of winter. After this day, trees wither, and the land freezes, which signifies the prelude to the long winter.

Lotuses have withered; they put up no umbrellas to the rain.

One branch of the chrysanthemum holds out against frost.

Good sights of all the year I'd have you remember,

But especially now, with citrons yellow and tangerines still green.

As Li Dong sets in, northern China experiences a noticeable climate change while the south also sees a drop in temperature even though warmer weather could prevail for some time.

The 24 solar terms are the wisdom of Chinese ancestors. Scholars developed them from observing the rhythm of nature. Likewise, humanity has uncovered the hidden circle of life in accordance with the ever-changing environment, establishing a lifestyle that corresponds to time and human activities, adhering to the changing patterns of nature.

Winter is coming, what do you expect most in winter? Please leave your comments, and see you around!