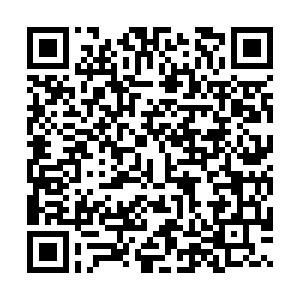 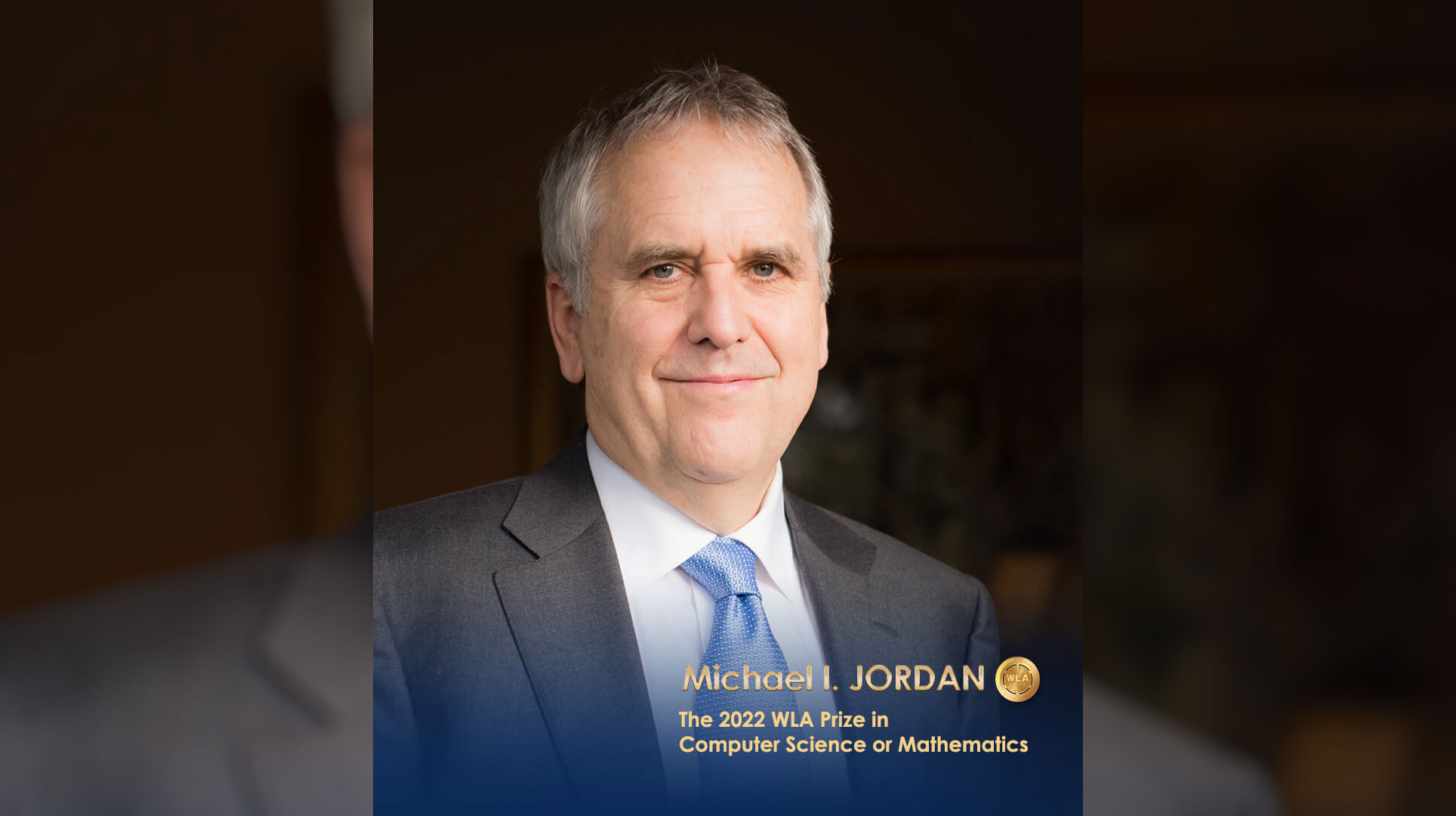 Michael I. Jordan, winner of the 2022 WLA Prize in Computer Science or Mathematics. /WLA

Michael I. Jordan, winner of the 2022 WLA Prize in Computer Science or Mathematics. /WLA

Jordan was awarded "for fundamental contributions to the foundations of machine learning and its application," according to the WLA.

Born in 1956 in the U.S., Jordan received his PhD in Cognitive Science from the University of California, San Diego in 1985.

He worked as a researcher and a professor in some of the top universities in the U.S., like Massachusetts Institute of Technology and University of California, Berkeley.

The WLA said Jordan led the research of statistical machine learning "for nearly four decades," adding that he also "worked at the interface between optimization and machine learning."

Machine learning is a new way of writing AI algorithms, with which a computer can improve its performance by analyzing more data. A classic example of machine learning is AlphaGo, an algorithm that beat the best human players in the Chinese board game of Weiqi, which is nearly impossible to solve with traditional proof-by-exhaustion methods.

Machine learning is the core technology behind modern AI, which made great contribution to autonomous driving, computer vision and natural language processing.

The WLA Prize is an international science prize established in Shanghai in 2021, initiated by the WLA, and managed by the WLA Foundation. The laureates of the inaugural WLA Prize were officially announced on September 29.