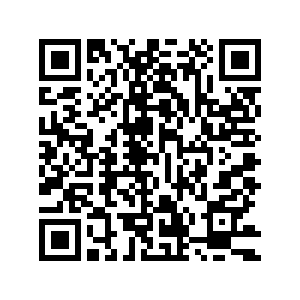 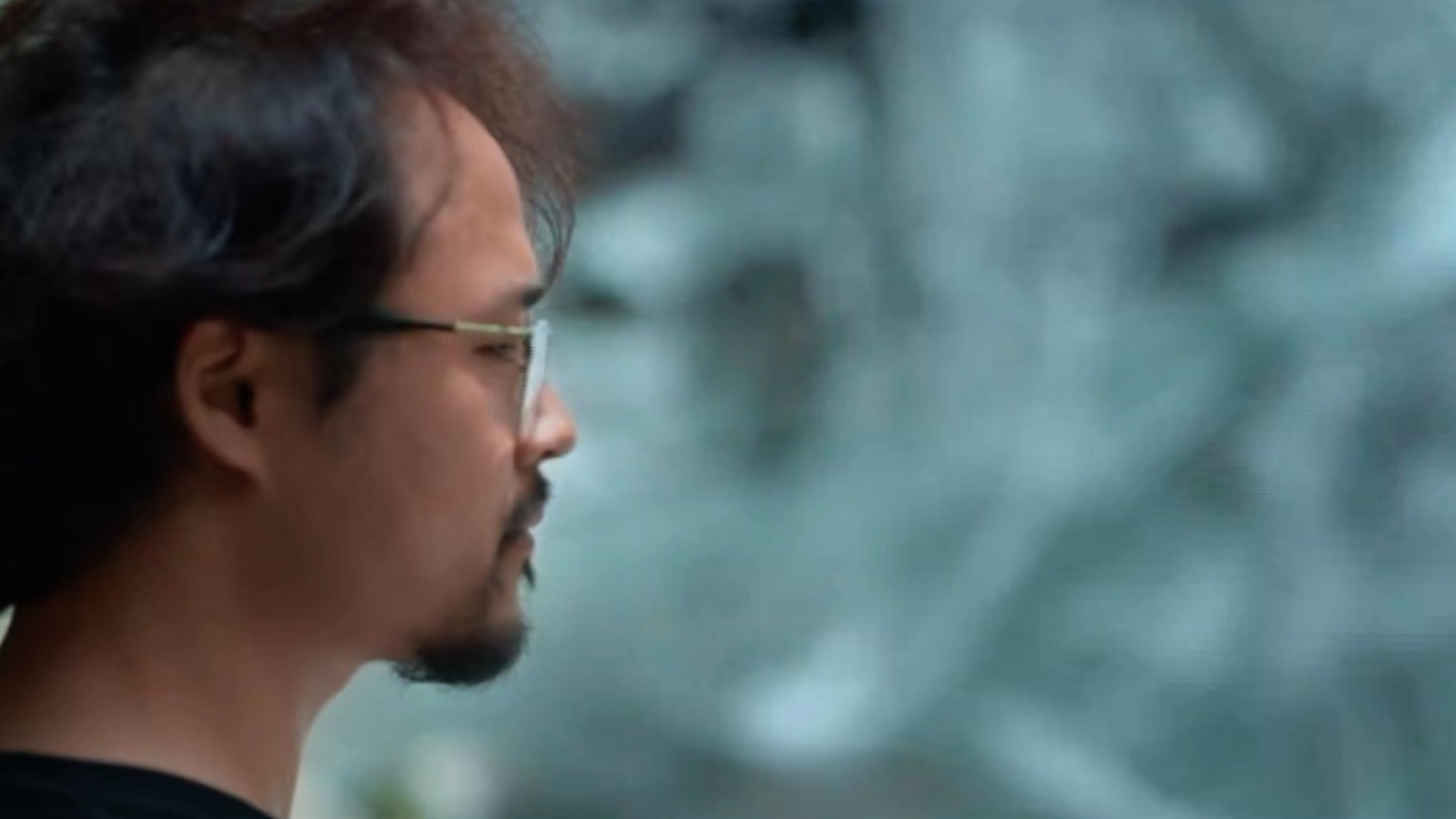 Lin Hun, a 33-year-old animation director, grew up watching American cartoons and Japanese anime. But he's also obsessed with traditional Chinese ink-wash painting and modern animation techniques, which is why he's been trying hard to find creative ways of doing animation using brush drawings. Despite the challenges, he's passionately persisted with his animation dream, and his work, Fog Hill of Five Elements, became one of China's biggest animation hits in 2020, attracting fans worldwide. The secrets of Lin's success are his unique Chinese painting style and awesome Kung Fu scenes. But more than anything, it's his determination that's so inspiring to so many fans – not to mention the thousands of other illustrators like Lin who are bringing diversity to the art world!