Download
Why is China the ideal host for COP14 on wetlands?
Alexander Ayertey Odonkor 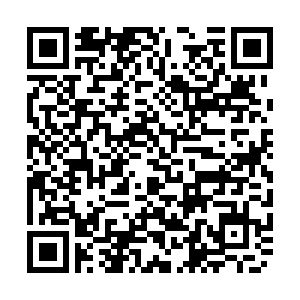 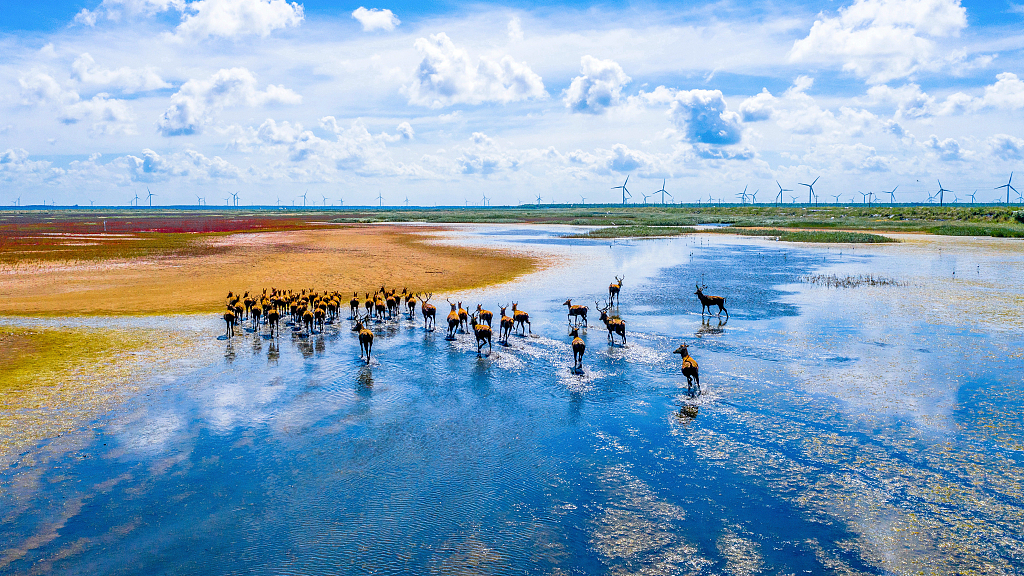 A herd of deer forage for food at the wetland in Yancheng, east China's Jiangsu Province, July 21, 2021. /CFP

A herd of deer forage for food at the wetland in Yancheng, east China's Jiangsu Province, July 21, 2021. /CFP

This is the first time a Chinese city has hosted the Meeting of the Conference of the Contracting Parties to the Ramsar Convention on Wetlands, an intergovernmental treaty that provides the framework for the conservation and wise use of wetlands and their resources. Adopted in the Iranian city of Ramsar in 1971, the convention which came into force in 1975, presently has nearly 90 percent of UN member states that are contracting parties – a concerted global effort dedicated to conserving wetlands.

For a long period in human history, wetlands, which are known to perform indispensable functions such as mitigating flooding and acting as water-treatment facilities, support healthy ecosystems subjected to various forms of disturbances, which, in fact, are deleterious and poses existential threats to biodiversity as these disruptions accelerate climate change. To address this global challenge, the Ramsar Convention, the only global convention that promotes the sustainable development of wetland resources, was formed. The Convention has achieved encouraging outcomes in some countries, as it focuses on strengthening both national and international cooperation to conserve wetlands worldwide.

In fact, it is far from a fluke that the People's Republic of China, which became a member of the Ramsar Convention in 1992, is the main host of the COP14 – a feat that has been realized by dint of commitment to the Convention, an effort that aligns with China's ecological civilization, a development concept, included in the Constitution of the Communist Party of China in 2012 and later enshrined in the country's Constitution in 2018 that seeks the harmonious coexistence of mankind and nature. In sooth, China's dedication to this goal is exemplary and definitely worthy of emulation worldwide. 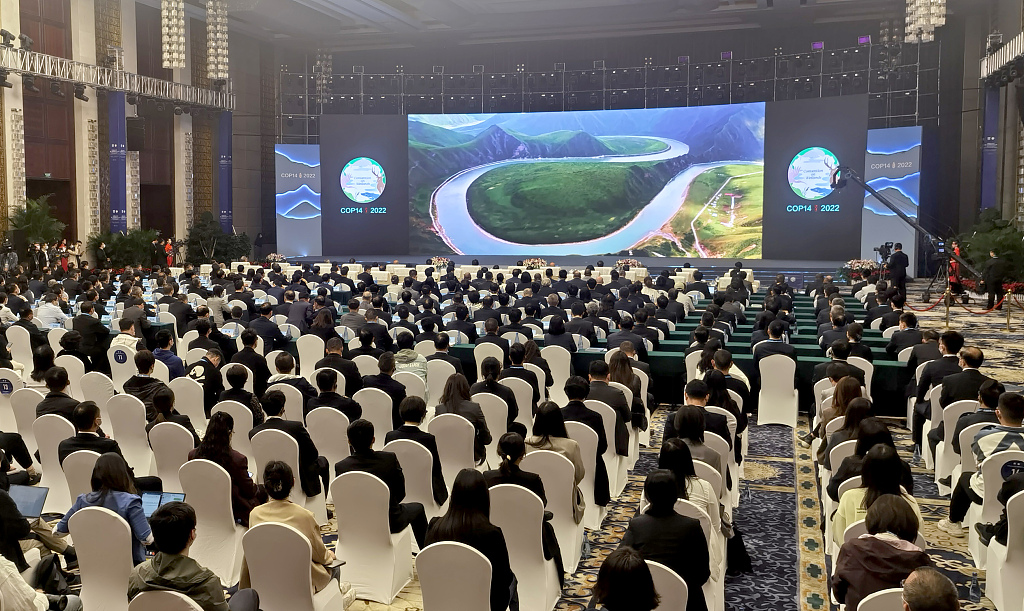 The 14th Meeting of the Conference of the Contracting Parties to the Ramsar Convention on Wetlands opens at the East Lake International Conference Center, in Wuhan, central China's Hubei Province, November 5, 2022. /CFP

The 14th Meeting of the Conference of the Contracting Parties to the Ramsar Convention on Wetlands opens at the East Lake International Conference Center, in Wuhan, central China's Hubei Province, November 5, 2022. /CFP

For example, at the COP14, seven Chinese cities including Wuhan, Panjin, Nanchang, Yancheng, Jining, Liangping and Hefei will receive the prestigious certificates of "international wetland cities," a recognition that encourages cities close to wetlands – particularly designated Ramsar Wetlands of international importance – to enhance the conservation and wise use of wetland resources to realize sustainable development.

With seven cities newly added to the list, China is now home to an impressive 13 "international wetland cities" out of the world's total of 43, becoming the global leader in this field. In fact, China's unflinching commitment and investments dedicated to conservation and wise use of wetland resources, which notably includes establishing and improving the legal framework to protect wetlands, implementation of systems for protection management, investigation and monitoring, project planning together with strengthening international cooperation to fulfill the country's obligation under the Ramsar Convention, has certainly paid off.

The recent survey by the National Forestry and Grassland Administration shows that in the past decade, China has created and restored over 800,000 hectares of wetlands, which includes 64 wetlands of international importance, 29 of national importance and 1,021 of provincial importance.

While this achievement is laudable, it should be acknowledged that this feat was not realized on a silver platter. It took the consistent effort of relevant stakeholders, spearheaded mainly by the Chinese government to bring this to fruition – a study published in Nature Sustainability in 2021, that illustrates changes that occurred in three kinds of coastal wetlands in China between 1984 and 2018, provides satellite imagery showing that between 1984 and 2011, different kinds of China's coastal wetland areas deteriorated but started to rebound after 2012 and continued to grow to 2018, driven by increased conservation and restoration efforts – a remarkable growth pattern, which unfortunately, is in sharp contrast to the reality at the global level.

Published in 2018, the Ramsar Convention's first-ever Global Wetland Outlook revealed that between 1970 and 2015 about 35 percent of the world's wetlands were lost, with the annual rate of loss accelerating from 2000. New findings presented by the Ramsar Convention's Global Wetland Outlook 2021 shows that wetland extent and condition continues to deteriorate worldwide.

Considering the direct nexus of wetlands and the fight against climate change, which is of great importance to the entire world, China's recent considerable gains in the conservation and wise use of wetlands in cities, undoubtedly present vital lessons to both developed and developing countries – a beacon of hope for countries around the globe. As a host of the COP14, China continues to fulfill its obligations under the Convention, strengthening international cooperation – making significant contributions toward conservation of global wetlands and providing innovative and pertinent solutions that facilitates climate change adaptation and protects biodiversity.