Download
Why is the world's richest country starving its people?
Xin Ping 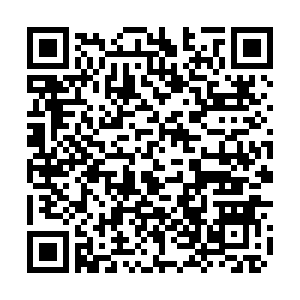 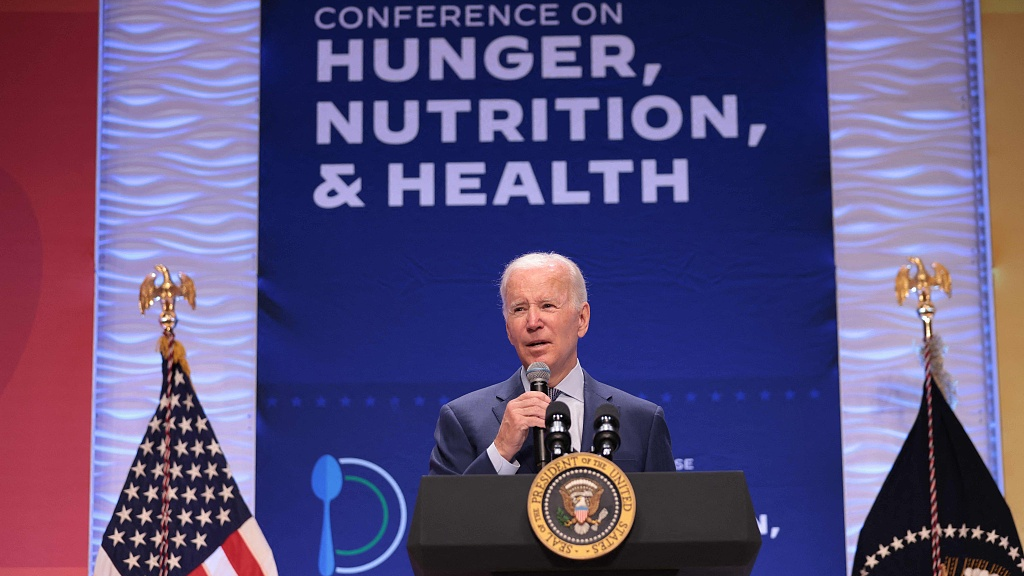 Weeks before Americans line up to vote for the midterm elections, another line is swelling at LeMoyne Community Center in Washington County, Pennsylvania: more than 100 people turn up as early as 7 a.m. every Saturday, waiting for food distribution. Similar stories could be heard from food banks across the U.S. Last year, one-third of people in Washington D.C. experienced food insecurity at some point and many relied on food banks and food stamps to get by, including those who were college-educated and full-time employed, according to a report released by the Capital Area Food Bank in June.

The long queue for food should be an embarrassing scene for one of the wealthiest countries worldwide, but it is only the tip of the iceberg. The U.S. Department of Agriculture estimates that 34 million people in America are food insecure, including 12 million children. One in 10 American households struggled to feed their families last year, with more than five million families missing meals and cutting portions due to poverty – many of them did not qualify for federal nutrition programs for extra support.

With surging inflation draining the wallets of Americans, supply chain backlogs and looming recession prospect, one could only imagine that a growing number of people working hard to support their families would find themselves simply not earning enough. The latest survey conducted by the U.S. Census Bureau between July and August 2022 found 11.5 percent of households "sometimes or often" did not have enough to eat in the last seven days. 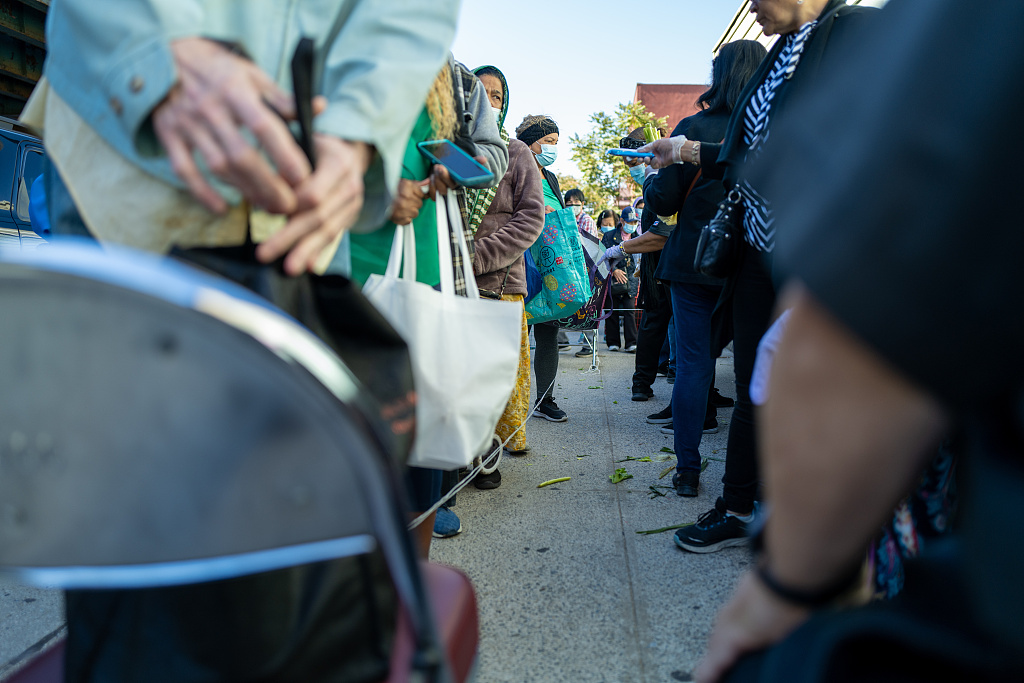 The fact that President Joe Biden's long-awaited Conference on Hunger, Nutrition and Health occurred so close to the midterms makes it a partisan issue rather than a serious attempt to solve food insecurity. At a time when party rivalry hijacks almost all topics on the political agenda, it is not surprising for the Republicans to consider the conference a Trojan horse. For one thing, Biden is obviously seeking advantage in the midterms by pushing favorable bills in Congress. For another, the legislative process, almost impossible to finish before the elections, is considered a moral blackmail to intentionally evoke Republicans' objection and thereby blacken their name.

Unfortunately for America, evidence suggests the GOP's logic is more of a mirror of reality than a sociopathic assertion. While Biden called for bipartisan effort in ending hunger, Indiana Senator Mike Braun was the only GOP member of Congress on the conference agenda. According to Representative Glenn Thompson, the conference had "deteriorated into a handpicked political gathering whose sole purpose is to perpetuate partisan ideologies." Indeed, the ill-prepared event looked more like a political posture in absence of a roadmap to get through its proposals in legislative process.

Even so, media exclaim, at least the problem is heeded – but is it? In American politics, the best way to cover up a problem is to bless it with a pseudo solution. Biden resorts to the old trick of pouring money into food philanthropy, but he is very well aware of the distinctively higher hunger rates in African American, Latino and Native American communities. Systemic racial injustice, unattainable education, and lack of access to wealth building tools: all have long been the elephant in the room. U.S. political elites understand the pressing need of systemic anti-poverty solutions, including a livable minimum wage, universal health care, and affordable education and housing, but they are also crystal clear that those are exactly what corporate donors lobby against. As long as white supremacy, financed by capitalism, dictates political and social agenda, there would be no room for discussion on economic justice and structural inequalities.

It also explains why food security has been a neglected issue for 50 years since President Richard Nixon convened the first White House Conference on Food, Nutrition and Health in 1969: the U.S. political system is unable to solve, other than pretend to solve the problem. According to Ann Crigler from the University of Southern California, hunger is ignored as a campaign issue "partly because they don't know how to fix it." In the words of Michael Fakhri, the UN Special rapporteur on the right to food, "it's like asking someone who set the house on fire in the first place to help put it out."

"It's the economy, stupid!" 30 years ago, James Carville hammered on the importance of the needs of ordinary Americans to President Bill Clinton. Today, would anyone shout out a similar catchphrase for the silently starved?