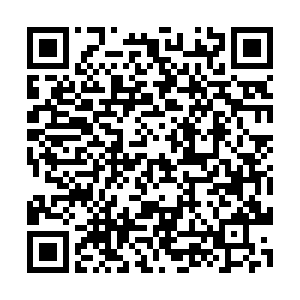 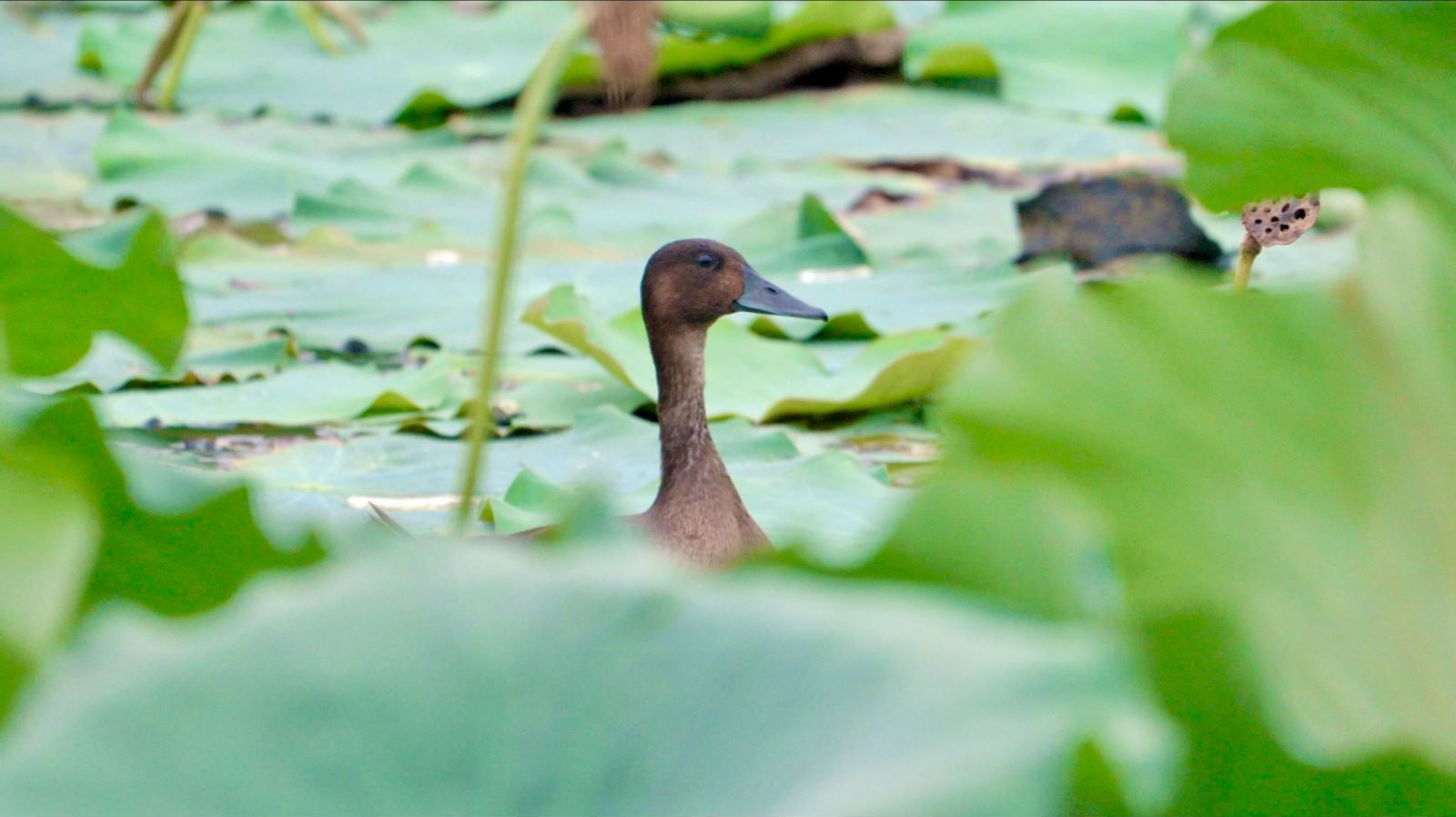 A crawfish pond in Wuhan City of central China's Hubei Province has attracted some bird dwellers, especially some Baer's pochards, a critically endangered bird species. The pond's owner, surnamed Zhu, became the guardian of the new guests, instead of driving away these birds who feed on his crawfish. Watch this episode to find out more.

Known as the "City of wetlands," Wuhan is home to 165 rivers and 166 lakes, and about 162,000 hectares of wetlands. The megacity plays a significant role as not only a transport hub for humans, but also a transfer station for migratory birds that usually make a stopover during their long migration. Wuhan is also the host city for 14th Meeting of the Conference of the Contracting Parties to the Ramsar Convention on Wetlands (COP14) which is being held from November 5 to 13, 2022. In this series, we take you on a tour of the wetlands in Wuhan City, and explore the relationship between man and nature.