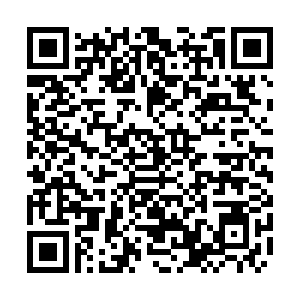 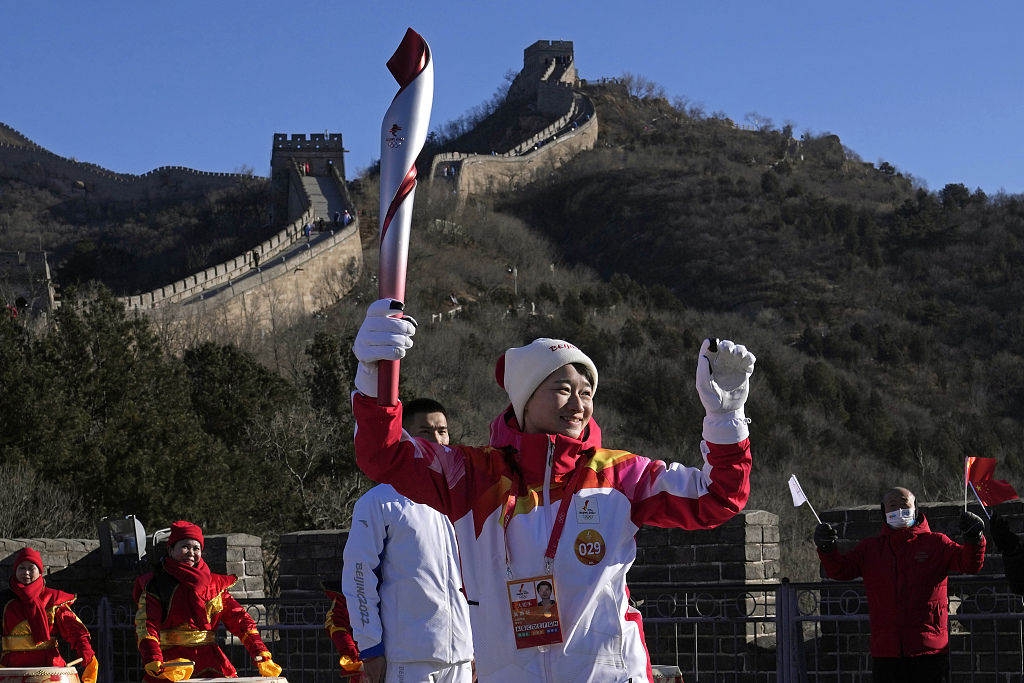 Chinese taekwondo athlete Wu Jingyu, who has competed as an endurance runner as well, believes that jogging is a good way to implement the Olympic spirit of participating in sports and challenging yourself.

The Beijing Marathon returned on Sunday after a two-year hiatus in the Chinese capital city, which hosted both the Olympic Summer and Winter Games in 2008 and 2022 respectively. Wu said the two Olympics helped more people in China better understand and fall in love with the Olympic Movement.

"Running a marathon in the dual Olympic city helps people learn more about Beijing's history and culture, feel the charm of the Olympics, understand the Olympic Motto and implement the Beijing Winter Olympic spirit," Wu said in an interview with Xinhua News Agency on Sunday. 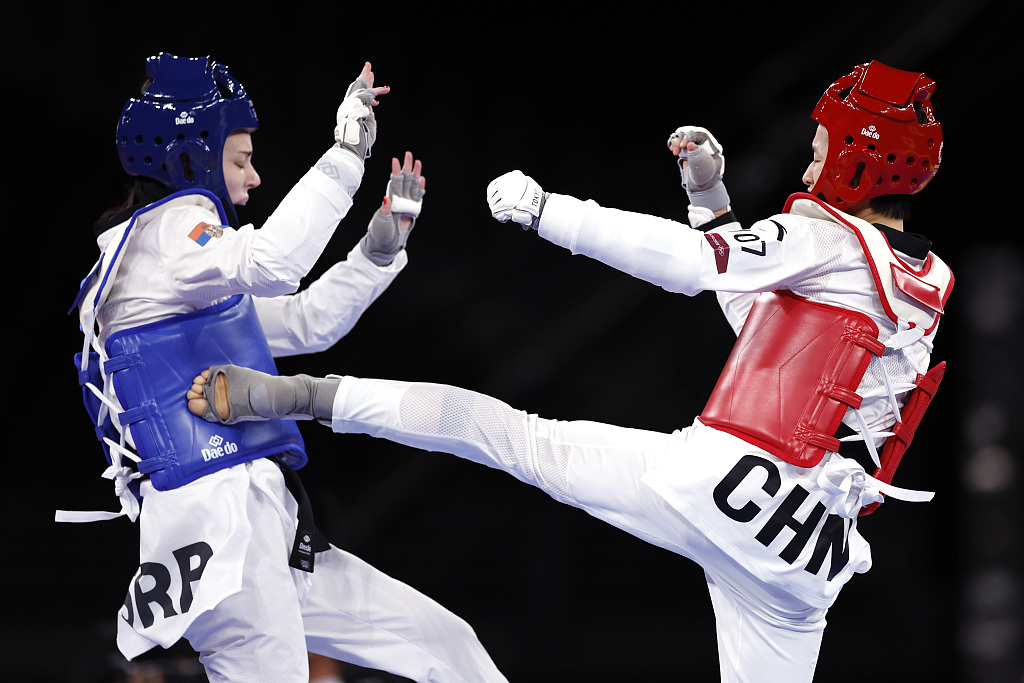 Wu jingyu of China competes in the taekwondo women's 49-kilogram event at the Tokyo Olympics in Tokyo, Japan, July 24, 2021. /CFP

Wu jingyu of China competes in the taekwondo women's 49-kilogram event at the Tokyo Olympics in Tokyo, Japan, July 24, 2021. /CFP

As an elite athlete who has participated in four editions of the Olympic Games and won two gold medals, Wu believes that the Olympic Movement is about challenging yourself to grow better. It's important to find and practice a sport you love, because it completes your life.

"Me and jogging, we go way back," Wu told Xinhua. "I jogged a lot before retiring from the national team. Endurance running is one of my training sessions. After the Tokyo Olympics, I have more time to do it."

Wu considers practicing sports as a way of education. "I often jog with my daughter. When she was five, she ran five kilometers and I was very surprised," Wu said. "Children can see their growth via jogging. They will know that they have a goal, they must work hard, they can beat the difficulties and realize the goal."

Having been a professional athlete for over 20 years, Wu said she has a better understanding of the Olympic spirit and has begun to study the Olympic culture. She wants to combined her experience as an athlete with what she has learnt and share it with more people to help promote the Olympic Movement.