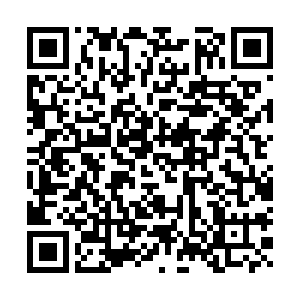 The Ethiopian government and regional forces from Tigray agreed on Wednesday to cease hostilities, a dramatic diplomatic breakthrough two years into their war.

Representatives Ethiopia and Tigray are in the Kenyan capital Nairobi to discuss how to begin implementing the ceasefire, with the talks expected to last three or four days.

"The first sign for me of the progress after the signing of the agreement is the fact that between them they have exchanged a hotline," Obasanjo told a news conference in Nairobi.

According to an official familiar with the talks, the hotline will address any flare up in fighting and coordinate disengagements, with both sides recognizing "the challenge of fully communicating with all their units to stop fighting".

In a press release, the AU said the expected outcomes of the meeting "include modalities for silencing the guns, humanitarian access, and the restoration of services in the Tigray region."

The Tigray forces pledged to disarm their fighters fully within 30 days under the agreement.

Former Kenyan president Uhuru Kenyatta, a co-mediator at the talks, said he hoped the parties would be able to work together to create a permanent resolution to the problem.