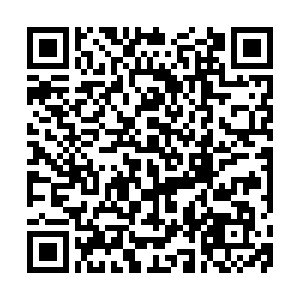 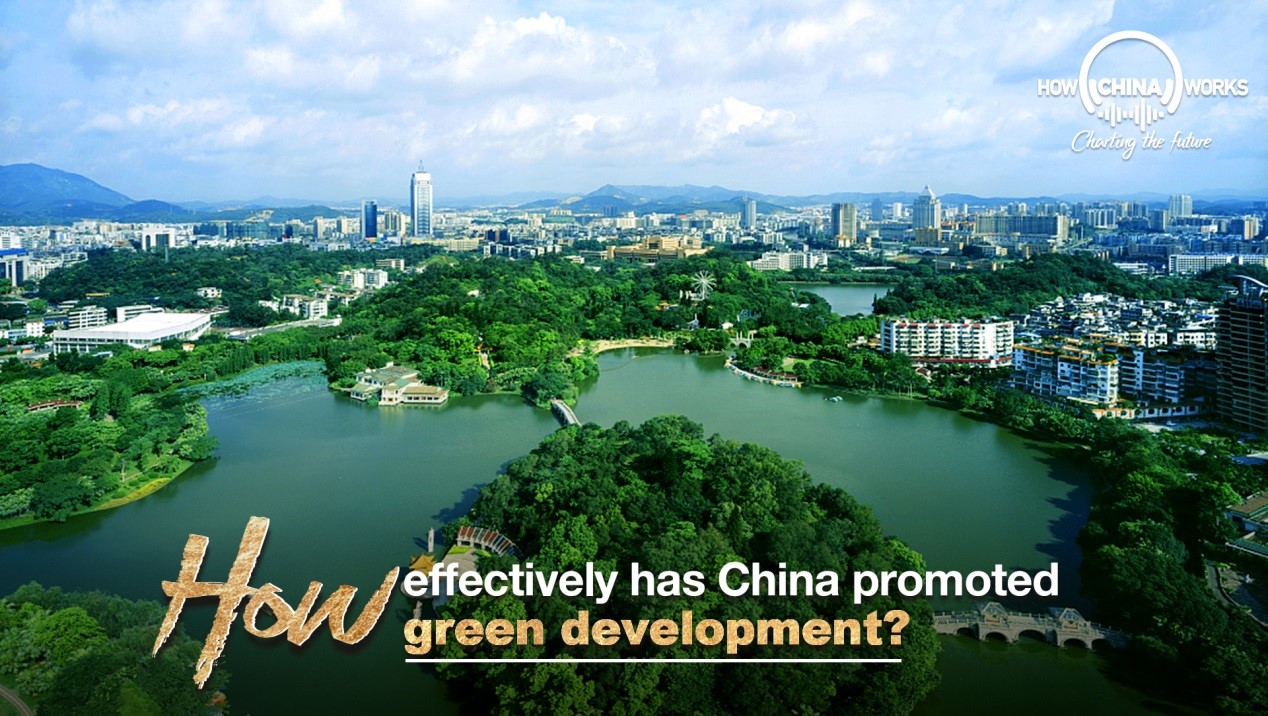 Editor's note: The week-long 20th National Congress of the Communist Party of China concluded on October 22, with a blueprint mapped out for China's future development in the next five years and beyond. CGTN is publishing "How China Works – Charting the Future," a special series delving deep into a key report adopted at the congress to see how the country can fulfill the goals and tasks on the new journey of the new era.

China adheres to green and low-carbon development and considers it the basic policy for realizing harmonious coexistence of people and nature.

In a report to the 20th National Congress of the Communist Party of China (CPC), Xi Jinping, general secretary of the CPC Central Committee, stressed that we must uphold and act on the principle that lucid waters and lush mountains are invaluable assets, and we must remember to maintain harmony between humanity and nature when planning our development.

He urged efforts to accelerate the transition to a model of green development, intensify pollution prevention and control, enhance diversity, stability and sustainability in the ecosystems, and work actively and prudently toward the goals of reaching peak carbon emissions and carbon neutrality. 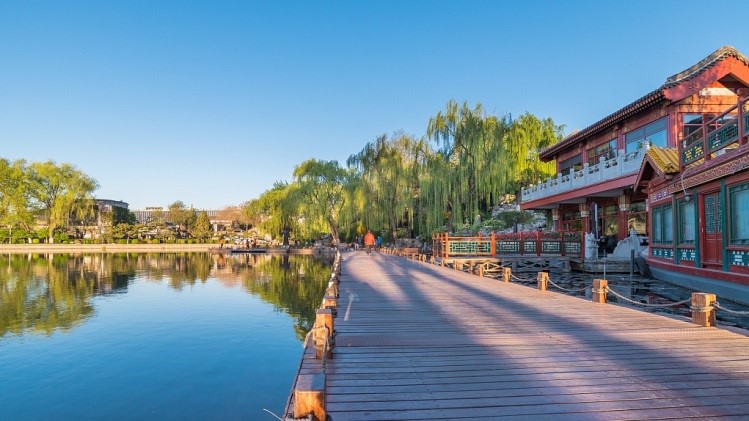 China will actively implement its policies to work toward the goals of reaching peak carbon emissions by 2030 and carbon neutrality by 2060. /CFP

China will actively implement its policies to work toward the goals of reaching peak carbon emissions by 2030 and carbon neutrality by 2060. /CFP

China will actively implement its policies to work toward the goals of reaching peak carbon emissions by 2030 and carbon neutrality by 2060. The country made the pledges at the United Nations General Assembly in 2020.

In 2021, national carbon dioxide emissions per unit of gross domestic product (GDP) dropped by 34.4 percent compared with that in 2012, and the share of coal in primary energy consumption dropped from 68.5 percent to 56 percent.

China launched the China Carbon Emission Trade Exchange in July 2021. A total of 2,162 power companies were covered in the first batch of trading, with a total trading volume of 179 million tonnes of carbon emission quotas and a total turnover of 7.66 billion yuan (about $1.06 billion).

Progress has also been made in ecological preservation and restoration.

The area of various types of nature reserves at all levels accounts for about 18 percent of China's land area.

The country has taken a holistic and systematic approach to the conservation of mountains, waters, forests, farmlands, grasslands and deserts, and implemented major biodiversity conservation projects. The wild population of more than 300 species of rare and endangered animals and plants has been restored and increased.

"In the past decade, the ecological environment of Yushu's Sanjiangyuan region has undergone great changes," said Cai. 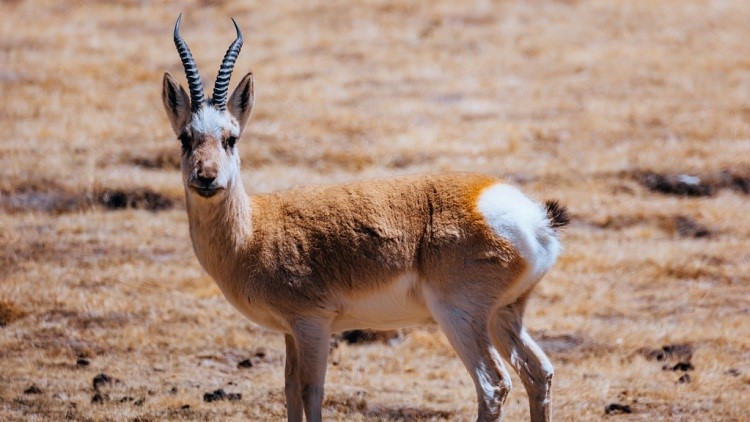 "The flagship species of the plateau, the snow leopard, has grown from dozens in the past to more than 1,000 today, and the once endangered Tibetan antelope has reached more than 70,000," he said.

Erik Solheim, former executive director of the United Nations Environment Programme (UNEP) and current president of the Green Belt and Road Institute, has hailed China's urgent action in the last decade to battle pollution and protect its unique natural environment.

In an interview with CGTN, Solheim said that China's leadership had listened to the people and had embarked on an extraordinary environmental clean-up program.

"I see the fight against pollution, the war on pollution, as the driving element of Chinese environment policies," said Solheim.

"President Xi coined the phrase 'Beautiful China' to really emphasize that need to make national parks, to protect the great rivers, the Yangtze and the Yellow River, to really, really underline how beautiful China is and the need to keep it even better for the future," he said.

"We have been supervising local authorities to ensure that they uphold ecological conservation as a priority, pursue a path of green development and coordinate high-quality economic development and high-level of ecological protection," Zhai Qing, vice minister of ecology and environment, said at a press conference on the sidelines of the 20th National Congress of CPC in Beijing on October 21.

The authorities will stay firm, adhere to the strict tone, focus on solving outstanding environmental problems, meet people's expectations of a beautiful environment and contribute to building a beautiful China in harmony with nature, he said.