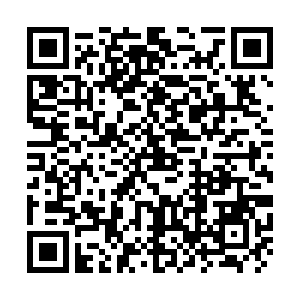 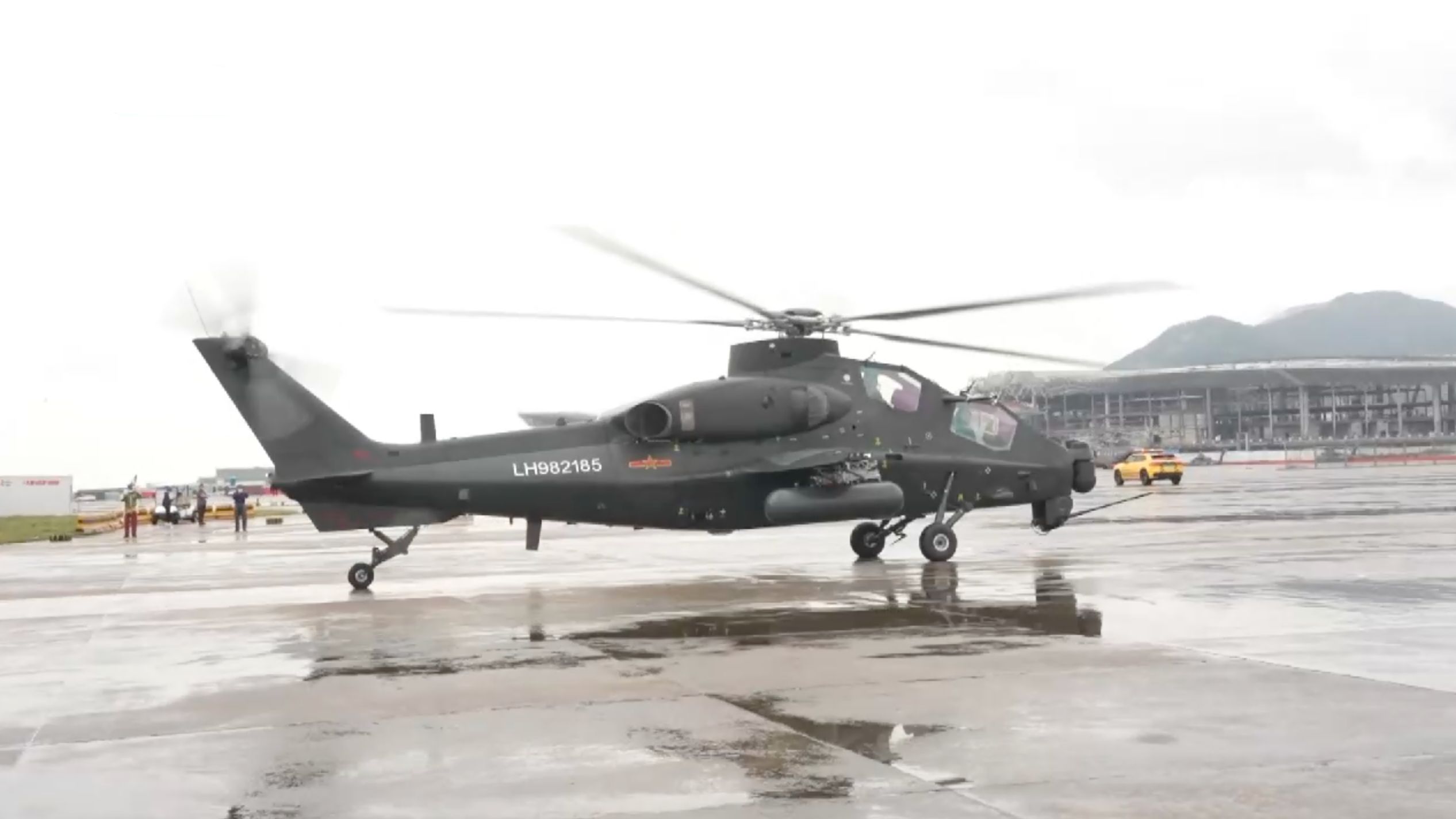 The Zhi-20 (Z-20) helicopter, one of China's "20 series" military aircraft, arrived at the Zhuhai Jinwan Airport in south China's Guangdong Province on Monday, according to China Media Group (CMG).

A total of nine People's Liberation Army (PLA) ground force helicopters, including the Z-20, Z-8L and Z-10, will make demonstration flights at the 14th China International Aviation and Aerospace Exhibition.

The domestically developed Z-20 is a medium-lift multifunctional helicopter that can work in all conditions, according to CMG. 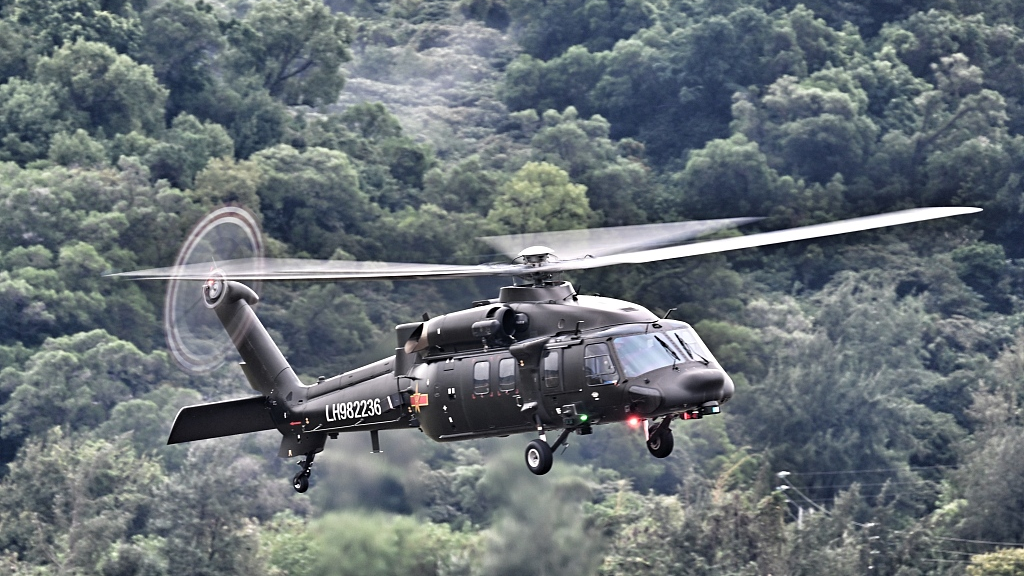 The three helicopters will perform a variety of flight performances, such as hovering and vertical ascent during the airshow.

The exhibition, also known as Airshow China, will be held from November 8 to 13.