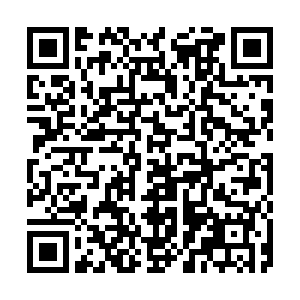 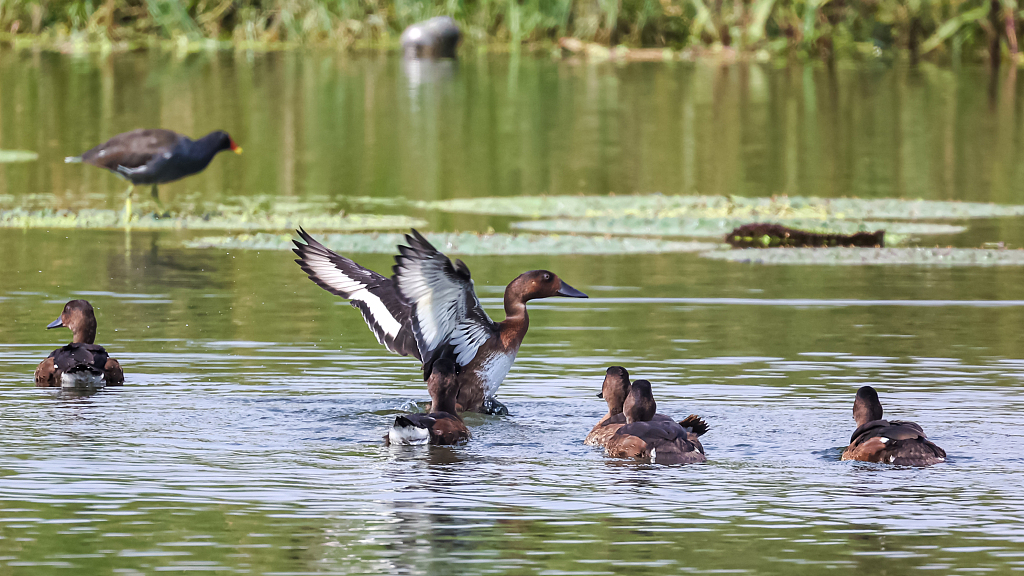 Multiple regions across China have seen significant environmental improvements and enhanced biodiversity amid the continuous promotion of wetland protection and restoration.

The change has been evident at the Yuzixi Ecology Park in Luzhou City, southwest China's Sichuan Province, which once shrank drastically as the water ecosystem deteriorated badly due to poor ecological management. In 2017, a comprehensive ecological restoration project was implemented to save the wetland ecosystem.

After years of restoration efforts, the Yuzixi Ecology Park has become a paradise for migratory birds. 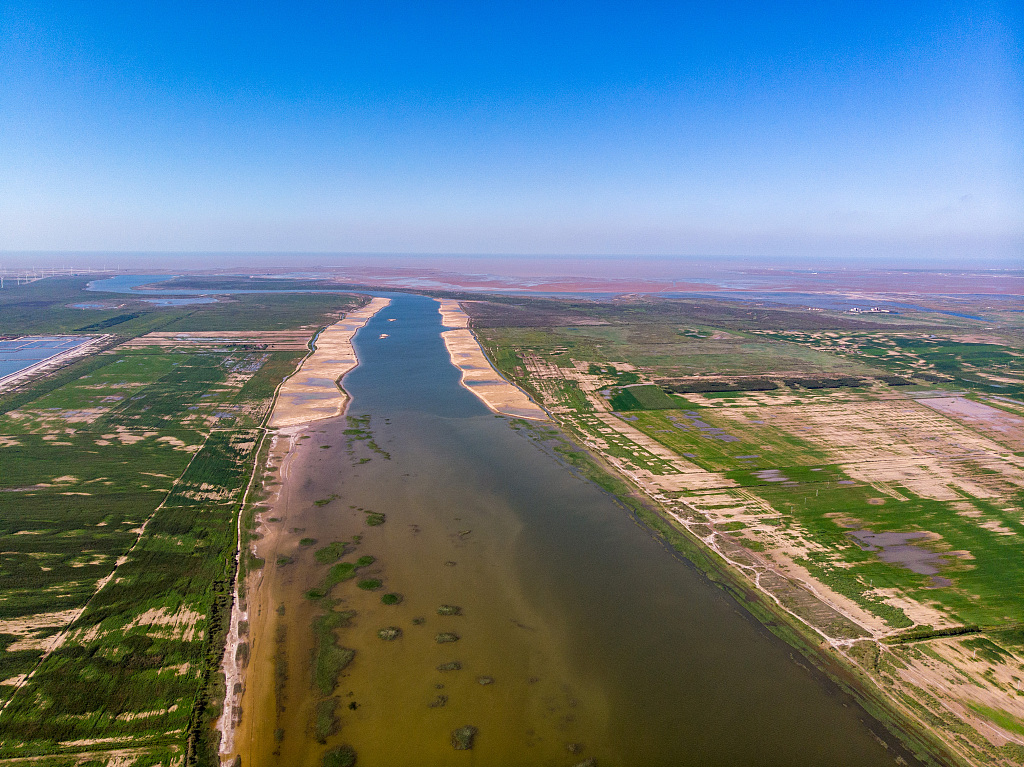 The Minquan Yellow River Gudao National Wetlands in Shangqiu City, central China's Henan Province, once a channel of the Yellow River, is now an important habitat for migratory birds along the East Asia - Australasia Flyway.

When the Yellow River diverted in 1855, depressions were formed in the old channel. The area was then plagued by sandstorms and flooding. Minquan County has taken measures on wetland restoration and biodiversity conservation, such as cultivation of water plants.

The efforts have well paid off. According to the staff members of the wetland, more than 32,000 waterfowl of 149 species are permanent residents in the wetland, including 27 species of first-class and second-class state protected species such as baer's pochards, oriental white storks, whooper swans, cygnets and grey cranes.