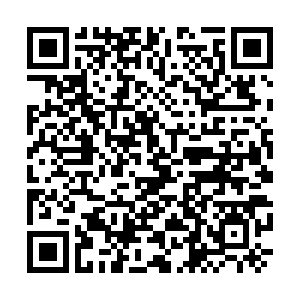 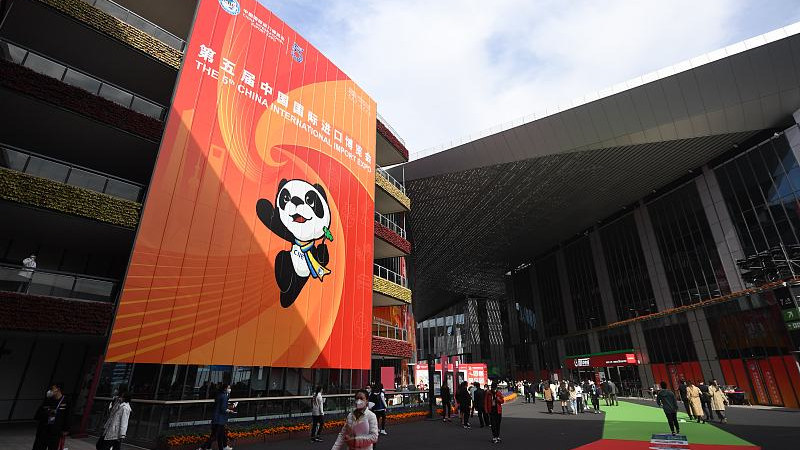 The exterior of the National Exhibition and Convention Center (Shanghai), November 6, 2022. /CFP

The exterior of the National Exhibition and Convention Center (Shanghai), November 6, 2022. /CFP

The fifth China International Import Expo (CIIE) takes place in Shanghai from November 5 to 10. As the first major international Expo held in China since the recently held 20th National Congress of the Communist Party of China (CPC), the CIIE once again demonstrates China's commitment to its fundamental national policy of opening-up to the outside world, as reaffirmed by General Secretary of the CPC Central Committee and President Xi Jinping in his report to the congress that China "adheres to the right course of economic globalization" and "is committed to working with other countries to… create new drivers for global growth."

A central threat to the current global economy is related to global demand rather than supply. Rising global interest rates, a strong dollar, along with on-going pandemic tangled global production and shipping, not only has weighed on consumer and business demand and imports in the U.S. and globally, but also has triggered global financial-system disorder and financial instability from unexpected sources. Last month a major bond selloff was sparked by a UK tax-cut plan aimed at stimulating growth, leading to financial and political turmoil there.

A report from the U.S. Commerce Department on October 27 shows a slowdown of business activity, sluggish consumer spending, and contracted housing in the U.S. The U.S. inflation-adjusted GDP grew at a 2.6 percent annual rate in the third quarter after contracting in the first half of the year.

The Eurozone is experiencing a sharp contraction of services and manufacturing output this year, especially for Germany, driven by the fallout from Russia's decision to throttle energy supplies and the European Central Bank's rate increases.

As broader inflation pressures, rising energy costs, climbing interest rates and a stronger dollar take hold, a global recession could be looming ahead. The IMF's October forecasts show that global growth would be 2.7 percent in 2023, down from 3.2 percent this year.

The fifth CIIE reflects China's pro-active approaches to engage with the outside world and incredible strategy to address global challenges by opening up its domestic market. As indicated by Chinese President Xi Jinping in his remarks at the opening ceremony of the 20th CPC National Congress, "We will step up efforts to cultivate a robust domestic market, upgrade trade in goods, develop new mechanisms for trade in services, and import more quality products," and the Chinese market will become "a market for the world, a market shared by all, and a market accessible to all." 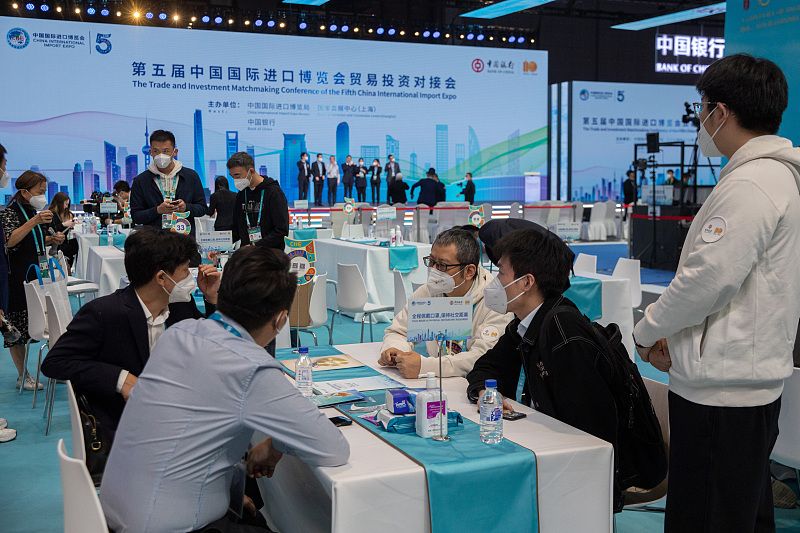 Over the decades after World War II, free and unfettered trade with rivals was allowed in the second era of globalization, leading to international stability and continued economic growth. Just as World War I and the 1918 influenza pandemic had put an end to the first era of globalization, the U.S.-led decoupling of trade into ideological blocs in recent years marks a departure from the neoliberal free-trade vision that has guided American trade policy for decades.

The U.S.-led efforts use trade and industrial policies to achieve "friend-shoring," in terms of shifting production and trading chains to a circle of "like-minded partners" sharing the U.S.'s set of politics, ideology and values. It signals that global supply chains will be severely disrupted and shattered, harming the interests of a majority of developing economies, directly or indirectly.

The CIIE embodies China's unprecedented determination to deepen policies of opening up, free trade and globalization, and oppose decoupling and de-globalization.

The global economy has been under strain once again, unfortunately, in comparison to previous occasions where global cooperation flowered to resolve crises. This time the U.S.-led West have wielded economic weapons against geopolitical rivalries such as Russia and China, with unsettling economic implications, to a degree not seen for decades.

The global cooperation that was called by then U.S. President George H.W. Bush as a "new world order" 30 years ago has morphed into outright disharmony and even hostility. Some recent examples of growing tensions have been the U.S. trying to restrict the flow of semiconductors and related equipment and expertise to China, while the U.S. and its allies pressing Russia with a growing range of economic sanctions and even attempt to expel Russia from international commerce.

The CIIE is a concrete step to promote trade integration of developed and developing economies who oppose hegemony, colonization and deglobalization, while supporting opening up, free trade and globalization. The Global Development Initiative proposed by President Xi allows development partners to share knowledge and resources to bolster international cooperation, and achieve peace and mutual benefit.

As history demonstrates, development partners are invaluable in a pinch whose combined might has conquered various perils through the darkest times. Facing an increasingly trade protectionist, but geopolitically aggressive and expansionist U.S. and the like, it is time for all development partners to exercise good faith and join hands for the benefit of nations across the globe.