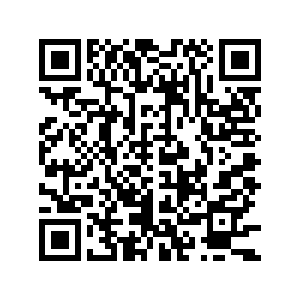 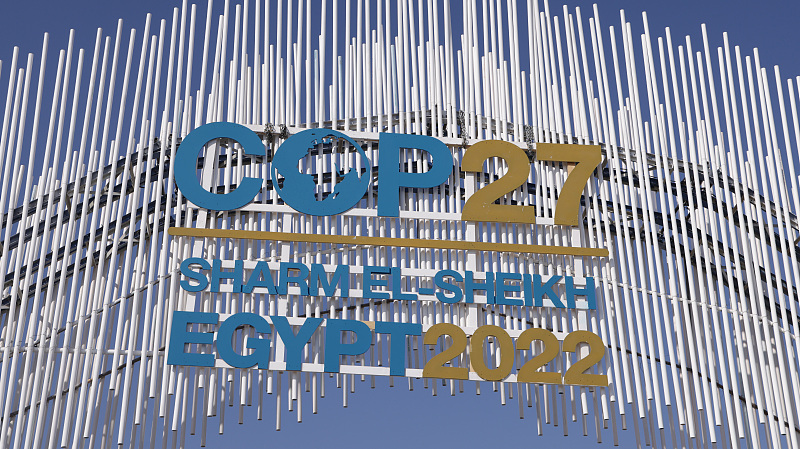 A sign hangs over the main entrance on day two of the UNFCCC COP27 climate conference in Sharm El-Sheikh, Egypt, November 7, 2022. /CFP

A sign hangs over the main entrance on day two of the UNFCCC COP27 climate conference in Sharm El-Sheikh, Egypt, November 7, 2022. /CFP

Editor's note: Stephen Ndegwa is the Executive Director of South-South Dialogues, a Nairobi-based communications development think tank. The article reflects the author's opinions and not necessarily those of CGTN.

Egypt's scenic coastal city, Sharm El-Sheikh, is holding the 27th session of the Conference of the Parties (COP27) to the United Nations Framework Convention on Climate Change, from November 6 to 18. For two weeks, the tourist haven will host thousands of delegates and participants including world leaders, observers and media representatives to discuss the current existential threats facing our world.

COP27 will also undertake a post-mortem of the implementation of COP26 proposals contained in the Glasgow Climate Pact. Held in Scotland, United Kingdom in November 2021 when delegates pledged to undertake two key measures to stop the escalation of the climate change impact. These were aiming to keep the increase in global temperatures below 1.5 degrees Celsius of pre-industrial levels, and supporting the most vulnerable countries adapt to the impact of climate change.

The COP27 jury will deliberate over how far the foregoing proposals have been met. But as usual there are hits and misses. Many countries have not pulled their weight as expected, leaving others to bear a bigger burden. Ironically, some of these deniers are the biggest culprits when it comes to living up to their COP commitments.

The holding of the climate meet in Africa is significant on several fronts. Above all is the fact that the continent is the least polluter but bears the biggest climate change burden. The United Nations (UN) notes that while Africa accounts for about two to three percent of global greenhouse gas emissions, it suffers disproportionately from pollution.

The reason for the above is that the continent has a very weak voice, or lacks the requisite expertise in horse-trading at the global negotiating table where countries make decisions on individual climate obligations and commitments. Moreover, unlike the powerful developed countries, Africa has no power to "enforce" commitments that require the former to play a bigger role in mitigating the effects of climate change.

For instance, the report says in the past 50 years, droughts have claimed the lives of more than half a million people and led to economic losses of more than $70 billion on the continent. More than 1,000 floods were reported involving more than 20,000 deaths in Africa over this period. Almost 50 percent of all emergency multilateral food assistance to Africa is due to natural disasters. 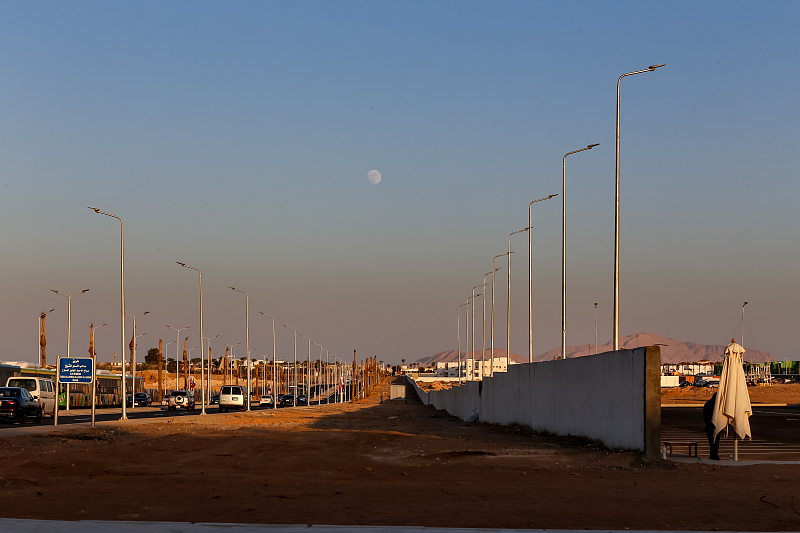 The foregoing situation has had the effect of reducing the growth of Africa's Gross Domestic Product (GDP), which the African Development Bank estimates at 15 percent annually. While African nations received about $18.3 billion in climate finance between 2016 and 2019, there is a climate finance gap of almost $1.3 trillion for the period 2020 to 2030.

Climate experts warn that Africa's climate has warmed more than the global average since the pre-industrial time, with the sea level along African coastlines rising faster than the global mean. Changes in continental water bodies have major impacts on the agriculture sector, ecosystems, biodiversity. This reads like a death sentence to the estimated 1.4 billion inhabitants of the continent.

Africa should use COP27 to demand its fair share of climate finance funds. A report released by the Climate Policy Initiative on June 28, titled, "Climate finance needs of African countries" says that Africa requires approximately $250 billion each year, between 2020 and 2030 to implement its Nationally Determined Contributions.

This financing gap is humongous. All African countries have a GDP of $2.4 trillion – according to the World Bank's 2021 figures, implying that 10 percent of Africa's current annual GDP needs to be mobilized above and beyond current flows every year for the next 10 years.

Fortunately, Africa has the shortest carbon footprint meaning that with the right mitigation measures, the continent can regain its resilience before the damage becomes irreparable. Meanwhile, an increasing number of cities in the continent are already undertaking climate audits and strategizing how to tackle climate hazards by implementing effective climate action.

If drastic and immediate mitigation measures are not urgently instituted, climate change will become the new normal globally, with consequences too dire to endure. Amid a melting world, it would wipe out the great achievements in various spheres of human development achieved so far, and stifle further progress.