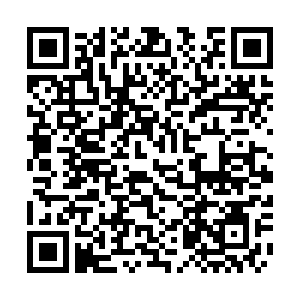 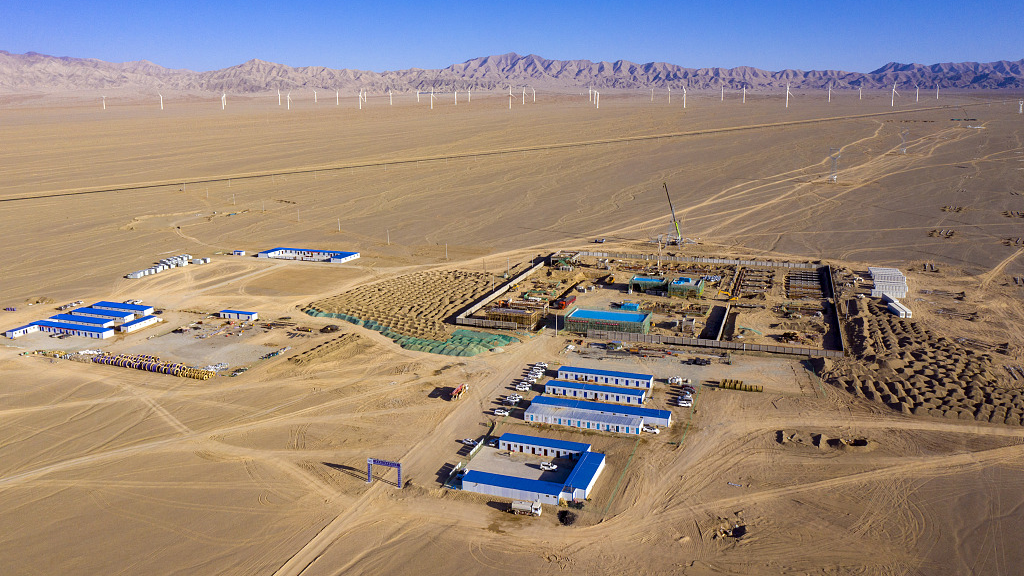 China's national carbon market covers about 4.5 billion tonnes of carbon dioxide emissions, making it the largest carbon market globally in one year's operation, said Zhao Yingmin, head of the Chinese delegation to the 27th session of the Conference of Parties (COP27) to the United Nations Framework Convention on Climate Change on Tuesday at Sharm El-Sheikh, Egypt.

China has always attached great importance to addressing climate change and implemented a national strategy to actively address climate change, said Zhao, also vice minister of China's Ministry of Ecology and Environment, on the Country Climate and Development Reports held by the World Bank Group at the COP 27.

Zhao shared figures on what China has done in addressing climate change from 2012 to 2021.

China had an annual increase of three percent in energy consumption in the past 10 years, which supported an annual economic growth of 6.5 percent on average, according to Zhao.

Zhao said that China has over half of the world's electric cars and the highest stored capacity of renewable energy globally like hydropower and wind power.

Since China announced its aim to peak carbon dioxide emissions before 2030 and to achieve carbon neutrality before 2060, the country has established a leadership group and formulated implementation plans for key areas and industries. Timetables and road maps have been set out by local governments.

Zhao said China will unswervingly follow the path of ecological priority, green and low-carbon development and he hoped the World Bank Group would support more on developing countries in addressing climate change.