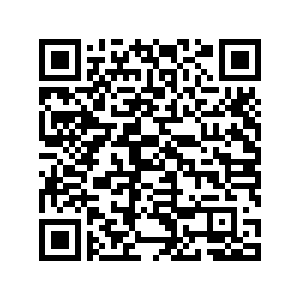 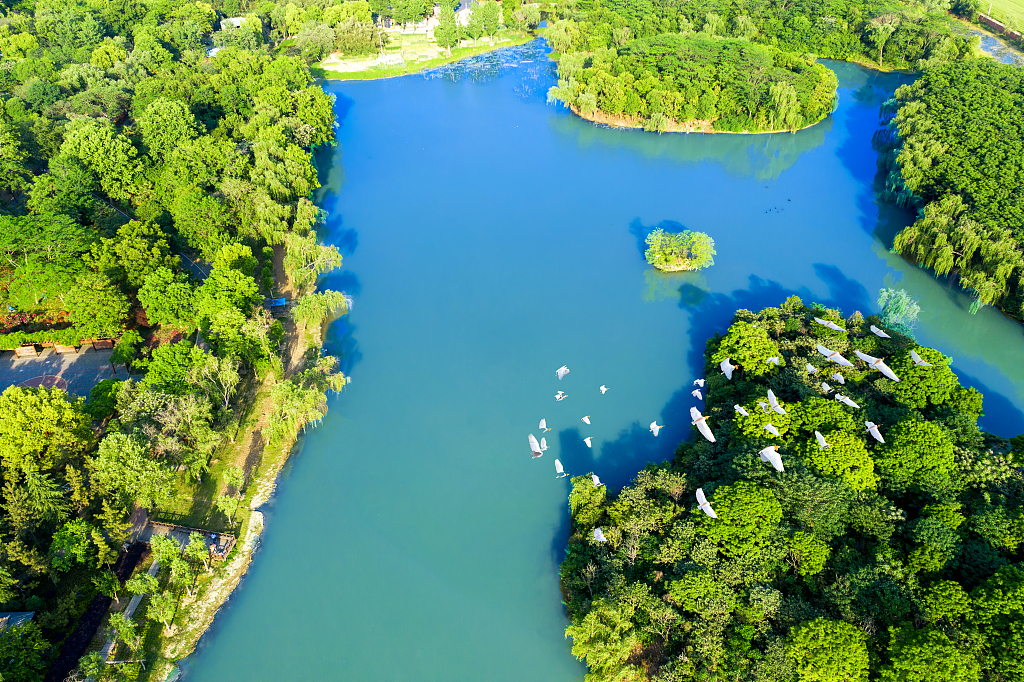 The National Forestry and Grassland Administration said China will take more initiative in promoting the high-quality development of global wetland conservation in accordance with the Ramsar Convention and the Wuhan Declaration at the COP14 conference on Sunday.

"The total number of wetland-type nature reserves in China has reached more than 2,200, while 11 million hectares of wetlands are also included in the national park system," Tan said.

"[A total of] 18.8 million hectares of mangroves will be restored," Tan said.

He said China will implement a control system for the total area of wetlands and build the world's first "international mangrove center" for mangrove conservation, providing services and assistance to all parties, especially developing countries.

According to Tan, a series of wetland protection projects will be implemented in the priority layout of the Qinghai-Tibet Plateau, the Yellow River Basin, the Yangtze River Basin, the Northeast Forest Belt, the Northern Anti-Sand Belt, the Southern Hilly Mountain Belt, and the Coastal Belt in the future.