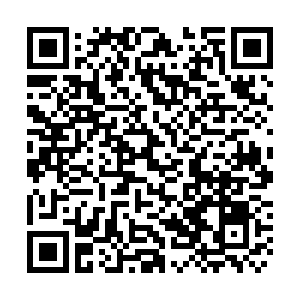 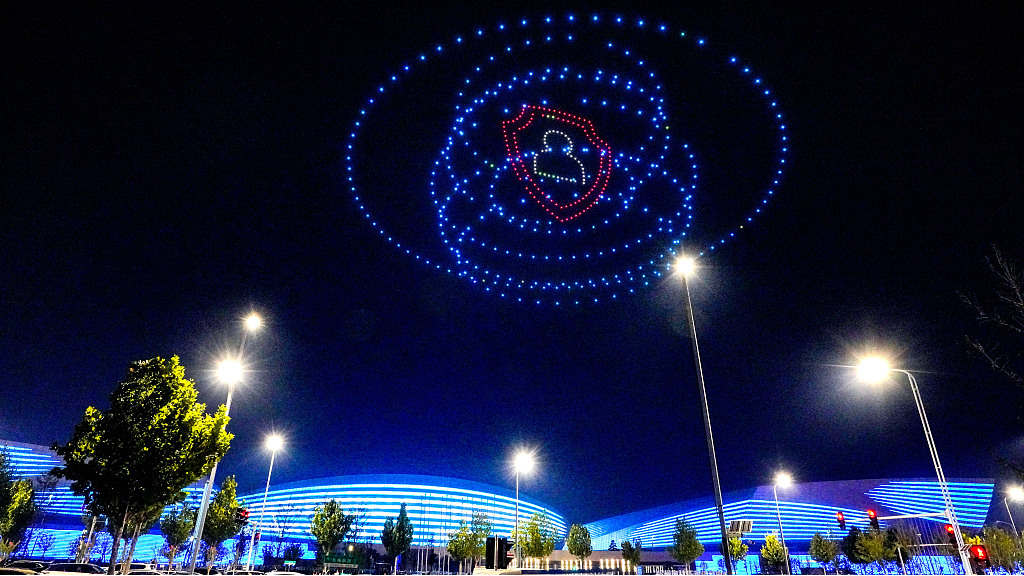 China's State Council Information Office on November 7 released a white paper, "Jointly Build a Community with a Shared Future in Cyberspace," a vision unveiled by Chinese President Xi Jinping at the second World Internet Conference in 2015. The goal was to create a global community that would work together to ensure the safety and security of the Internet. At the time, many people thought this was a "pipe dream." But now in 2022, it's more urgent than ever before.

The world faces daunting challenges – from climate change to pandemics to cyber-attacks. We need to work collaboratively to solve them. The Initiative on Jointly Building a Community with a Shared Future in Cyberspace can support that. The initiative is about cooperation for the common good. It's about building bridges, not walls.

At the dawn of the digital era, the United States thought it had the right answers in regards to the Internet. On March 8, 2000, then-President Bill Clinton said the Internet should and would develop in line with American principles and dismissed China's efforts to create a safe online environment. "Good luck," he said. "That's sort of like trying to nail Jello to the wall."

But it turns out that he was very wrong since the Internet is not only overwhelmingly beneficial but subject to destructive forms of misuse. The U.S. and many other countries are dealing with the consequences of misunderstanding of the double-edged nature of the Internet. Even today American consumer-facing technology companies like Facebook and Twitter continue to struggle with these problems. 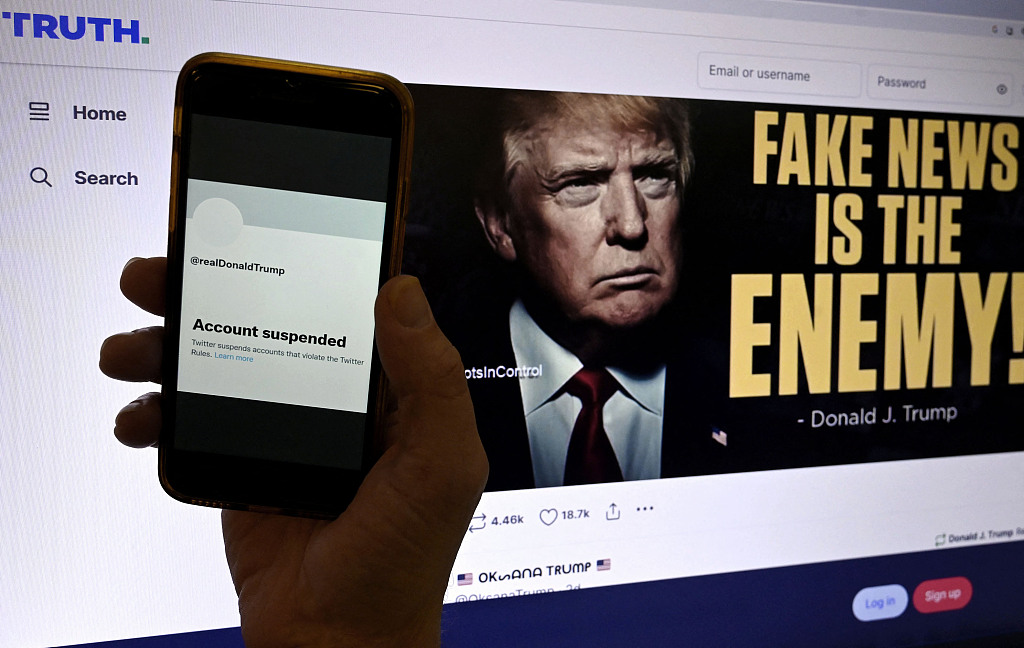 The suspended Twitter account of former U.S. President Donald Trump is displayed on a mobile phone with Trump's Truth webpage shown in the background in Washington, D.C., U.S., October 28, 2022. /CFP

The suspended Twitter account of former U.S. President Donald Trump is displayed on a mobile phone with Trump's Truth webpage shown in the background in Washington, D.C., U.S., October 28, 2022. /CFP

Nonetheless, China recognized these dangers early on and took steps to reap the benefits of digitization while mitigating its dangers. Moreover, the Chinese approach has addressed major challenges in a holistic manner rather than through a piece-meal fashion pursued by other governments. This is evident not just in the Initiative on Jointly Building a Community with a Shared Future in Cyberspace but in other crucial initiatives including the Global Development Initiative, Global Security Initiative and organizations, as well as the Shanghai Cooperation Organization (SCO).

But skepticism about prospects for success should not be ignored. Achieving the ambitious goals of this initiative will not be easy for several reasons.

First, according to ancient Chinese philosopher Zhuangzi, there really are no divisions in the world. He observes that "Every this is also a that; every that is also a this. That has its sense of right and wrong, and this also has its sense of right and wrong. Are there really this and that? Or are there no such things as this and that?" But some countries, by adopting a bellicose binary and black-and-white view of the world, seek to divide the world into a false dichotomy of "this" and "that." Overcoming this mindset is difficult for those holding it and those who must deal with it.

Next, the level of digital connectivity varies much throughout the world. Narrowing the digital divide requires investment, as well as coordinated policies to balance multiple competing interests. The International Telecommunication Union (ITU), the United Nations specialized agency for information and communication technologies, released its Facts and Figures 2021 report, saying that 2.9 billion people still lacked internet access. According to ITU Secretary General Houlin Zhao, "While almost two-thirds of the world's population is now online, there is a lot more to do to get everyone connected to the Internet." The lack of access creates a number of problems, such as making it difficult for people in the developing world to get an education or find jobs. It also prevents them from participating fully in the global economy.

Finally, issues related to the Internet and digitization are complex and intersect with other crucial policy objectives. But China's holistic approach can lead to more widely accepted and therefore more durable solutions. For example, the SCO focuses not only on traditional security but on economic development and fighting extremism. The well-rounded approach may go further than a piece-meal understanding of problems in cyberspace.

So, some caution is warranted. But as we have seen with other bold initiatives proposed by China, seemingly insurmountable obstacles whether domestic or global can be addressed. The initiatives must begin with a call to action, as well as a new and more effective way for understanding the challenges being confronted. But they also must be backed by commitment and the capacity to persevere until success is achieved.

China's track record speaks for itself. And given the growing importance of cyberspace and the urgency of the challenges that are required to be tackled, the Initiative on Jointly Building a Community with a Shared Future in Cyberspace is an important development toward addressing this more urgent challenge.