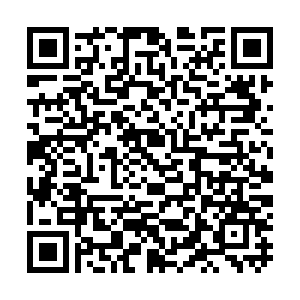 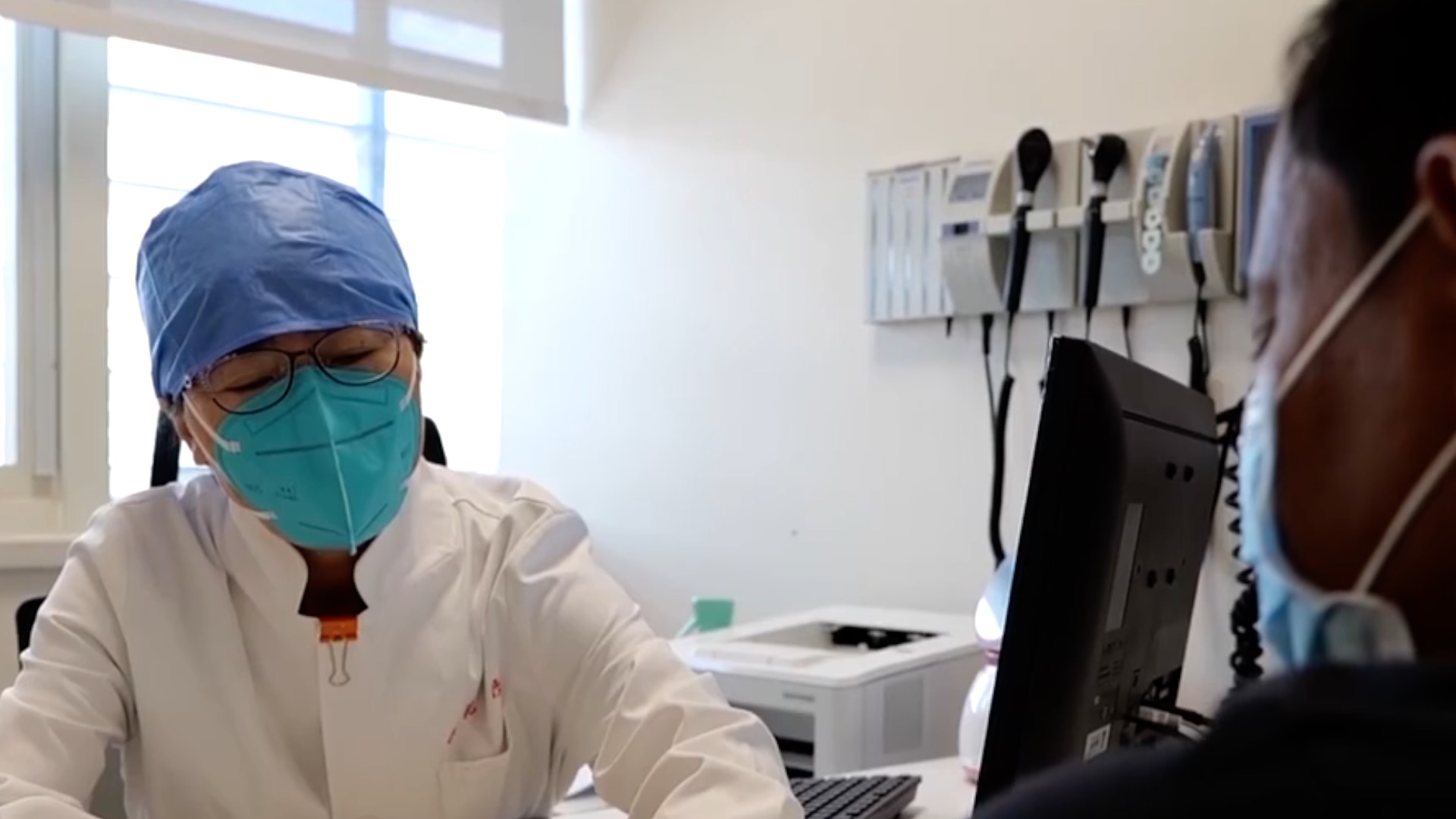 A Chinese medical team from Xiyuan Hospital of the China Academy of Chinese Medical Sciences in Beijing has been helping Cambodia fight against COVID-19, providing their insights and experiences to local healthcare workers. Based at the Cambodia-China Friendship Preah Kossamak Hospital in Phnom Penh, the capital city of Cambodia, the medical team has also been promoting traditional Chinese medicine (TCM).

Fan Maorong, chief physician and the leader of the medical team, said the team is the first TCM medical team sent abroad by China at the national level, with the aim of improving global solidarity against the pandemic and promoting TCM in Cambodia and worldwide.

Since the establishment of the TCM department at the hospital, the proportion of Cambodian patients turning to Chinese medical therapy has increased to 30 percent, with a follow-up rate of 24 percent. The hospital approved only three categories of TCM practices at the time of opening. The number has now grown to 13.

And it's not only patients who have benefited. Local medics are also learning and making use of the new department.

According to Zhang Yanhong, associate chief physician of Xiyuan Hospital and deputy head of the team, local doctors in the hospital, especially those in the cardiovascular and respiratory departments, are very willing to communicate with the medics from China.

"Through these exchanges, they can bring many of our integrated traditional Chinese and Western medicine treatment plans to their departments," Zhang said.

The TCM medical team is just one example of China-Cambodia cooperation programs.

From assisting the Angkor heritage restoration project to the construction of the Sihanoukville Special Economic Zone and the joint poverty alleviation projects, the cooperation between the two sides has continued to deepen in various fields over the years.