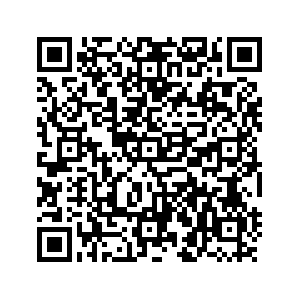 Egyptian President Abdel-Fattah al-Sisi Monday called on developed countries to fulfill their climate pledges to help developing countries that suffer the most from the climate crisis.

Sisi made the remarks in an inaugurating speech to the Sharm El-Sheikh Climate Implementation Summit (SCIS), which gathers heads of state and government worldwide here at the 27th session of the Conference of the Parties (COP27) in Egypt's coastal city of Sharm El-Sheikh.

Addressing the summit, Sisi called on world leaders to take real and concrete steps towards reducing emissions, enhancing adaptation to the consequences of climate change, and providing the necessary financing for developing countries that suffer the most from the current climate crisis.

"Time is running out for the world and there is no way to retreat from implementing climate commitments," Sisi said.

"It is necessary for developing countries, especially in our African continent, to feel that their priorities are responded to and taken into consideration," he said.

"These countries bear their responsibility, to the extent of their capabilities and the amount of appropriate support and finance, in accordance with the principle of common but differentiated responsibilities, granting them some satisfaction with their position on global efforts to combat climate change," Sisi added.

He stressed that this can only happen by creating an atmosphere of confidence as well as taking additional serious steps and of developed countries to fulfill their climate finance commitments.

He pointed out that the world is still facing many challenges that cast a shadow on its ability to reach the goal of the 2015 Paris Agreement, which is to keep the global average temperature rise this century as close as possible to 1.5 degrees Celsius above pre-industrial levels.

"We are on a highway to climate hell with our foot still on the accelerator," he said.

He noted that humanity must "cooperate or perish" in the face of international crises that have battered economies and shaken international relations.

"It is either a climate solidarity pact, or a collective suicide pact," Guterres warned.