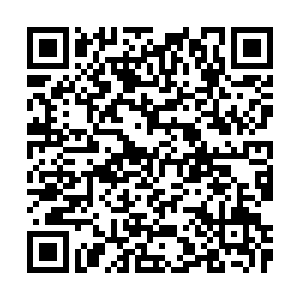 Leaders from nearly 50 countries and organizations on Monday launched the International Drought Resilience Alliance at the ongoing COP27 to help countries to be better prepared for future droughts.

Initiated by Senegal and Spain, the alliance is established as a specific solution for the UN to the impacts of climate change, according to a statement issued by the alliance.

"The mission of the alliance is to give political impetus to make the land's resilience to drought and climate change," Spanish Prime Minister Pedro Sanchez and Senegal's President Macky Sall jointly declared on Monday.

"Drought is a natural hazard but does not have to lead to human disaster. The solutions are available, and we can create a drought-resilient world by increasing our ambition, harnessing the political will, and joining forces to act together," said Ibrahim Thiaw, executive secretary of the United Nations Convention to Combat Desertification.

The Alliance will be bolstered by new political commitments, including a 5-million-euro ($5.01 million) seed fund announced by Spain, to support the work of the alliance and catalyze a process to mobilize more resources for this agenda, the statement said.

The Alliance calls on leaders to make drought resilience a priority in national development and cooperation, including deepening the engagement of stakeholders, such as the private sector.

Among the key objectives of the alliance is promoting the consolidation of regional initiatives, to fast-track sharing of innovation, technology transfer and mobilization of resources, the statement added.

The alliance will also collaborate with other platforms, including the initiative launched by the UN secretary-general and the World Meteorological Organization, to achieve universal coverage of early warning systems and regional initiatives to reap the maximum benefits of working together on drought resilience.