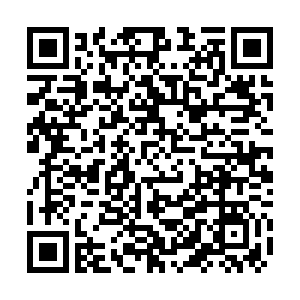 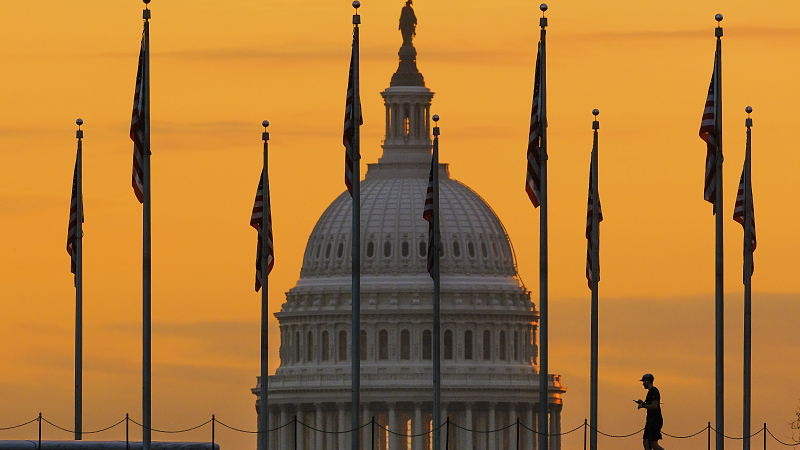 An early morning pedestrian is silhouetted against sunrise as he walks past the U.S. Capitol Building in Washington, D.C., U.S., November 7, 2022. /CFP

An early morning pedestrian is silhouetted against sunrise as he walks past the U.S. Capitol Building in Washington, D.C., U.S., November 7, 2022. /CFP

As the U.S. midterm election is set to be held on November 8, the U.S.'s social and political environment is unstable as it is in an era of escalating political violence. The New York Times reported that threats of political violence have increased tenfold in the five years since Trump's election, with 9,625 incidents documented in 2021. In a May 2021 report, Capitol police said federal lawmakers have experienced a 107 percent increase in threats compared with 2020.

Last week, U.S. President Joe Biden in his "head-scratching democracy speech," which was met with counterblasts from the Republican camp, issued a dark warning over growing political violence in America. While citing the recent attack on Paul Pelosi, the husband of the House speaker Nancy Pelosi, Biden described those who are willing to use violence to achieve political ends as a "distinct minority" in America but acknowledged that the number of Americans "condoning the political violence" is on the rise.

But quite alarmingly, regarding the growing public affirmation of politically motivated violence, a poll conducted by a team of medical and public health scientists at the University of California suggested that one in five adults in the United States believe that political violence is justified at least in some circumstances.

Politically motivated violence is not something new or unique to America. What is unique in America is the existing vitriolic extent of partisan polarization. And with the ever-growing partisan polarization and subsequent hostility, political violence appears to have increased overwhelmingly in the U.S., particularly over the last couple of decades. 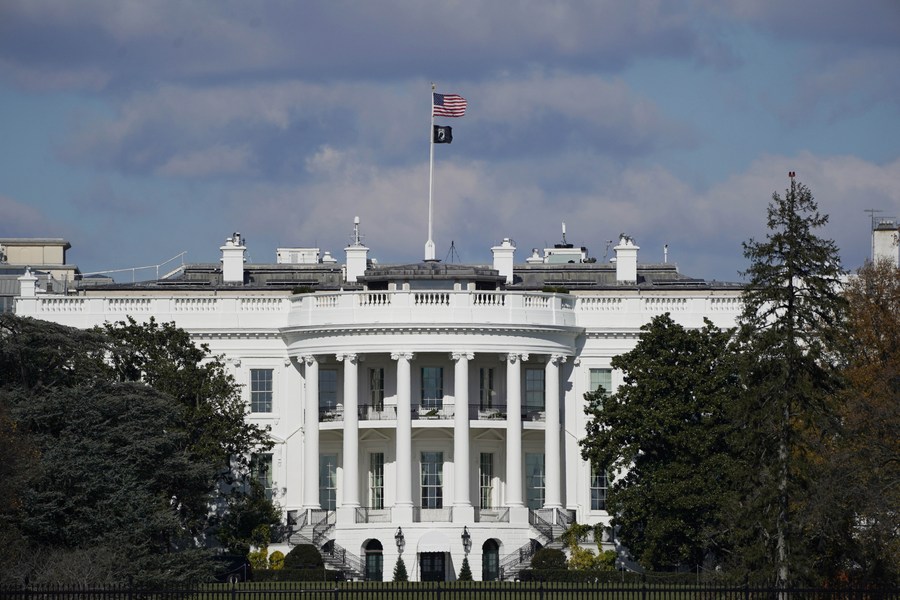 Sustained political violence doesn't happen in a vacuum; it becomes more likely in a society only when it is torn by deep and serious cleavages. American society, in terms of both "ideological and affective polarization," is more cleaved than it was at any moment in the past.

America's previous eras of deep societal division were characterized mostly by structural injustice and were far less partisan. But over time, nearly all societal tensions in America have become consolidated into two competing political camps – Republicans and Democrats, and all the "legitimate social and political debates" have collapsed into a singular battle line where Americans "find no toehold for a common cause or collective national identity."

For instance, Biden, while issuing a rallying cry to preserve the ever-decaying American democracy, warned, "in our bones, we know democracy is at risk." But Americans on their partisan line are divided even over this real concern. The very CBS News poll found that 63 percent of likely Democratic voters say a functioning democracy is a bigger concern than a strong economy, but 70 percent of Republican voters say the opposite.

We witnessed a similar case during the early days of the COVID-19 outbreak when Democrats and Republicans differed on mask-wearing, contact tracing, and even on the approaches to how public health officials would deal with the crisis.

Americans have rarely been as polarized as they are today. A study conducted by Pew Research Center over several years found increasingly stark disagreements between Democrats and Republicans on the economy, racial justice, climate change, law enforcement, international engagement, and a wide range of other issues.

As Ezra Klein, author of the book Why We're Polarized, noted that as different forms of identities have "stacked" on top of people's political identities over time, differences between the two parties have gotten worse. Nowadays, race, religion, and ideology are more closely related to partisan identity than they were when the two parties were relatively heterogeneous coalitions.

Such an "especially multifaceted" and exceptional form of political polarization in America has gradually squeezed common grounds between two politically contesting camps to the extent that Americans tend to perceive their political opponents as enemies. Last month, the CBS News poll found that about half of partisans see the other side as enemies: 47 percent of Democrats see Republicans this way, and 49 percent of Republicans see Democrats as such.

One may link the increasing trend of political violence in America – be it the January 6 Capitol riot, the attack on Pelosi's husband, or hundreds of other cases happening every day – with a host of other reasons, like decreasing democracy, economic inequality or deep-seated structural injustice, etc. But the key factor is its ever-deteriorating partisan polarization built upon the very "Manichean" views of "good vs evil" that the U.S. has long been following in its foreign policy – Frankensteinian approach indeed.