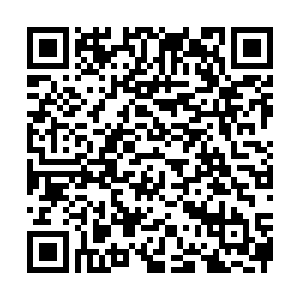 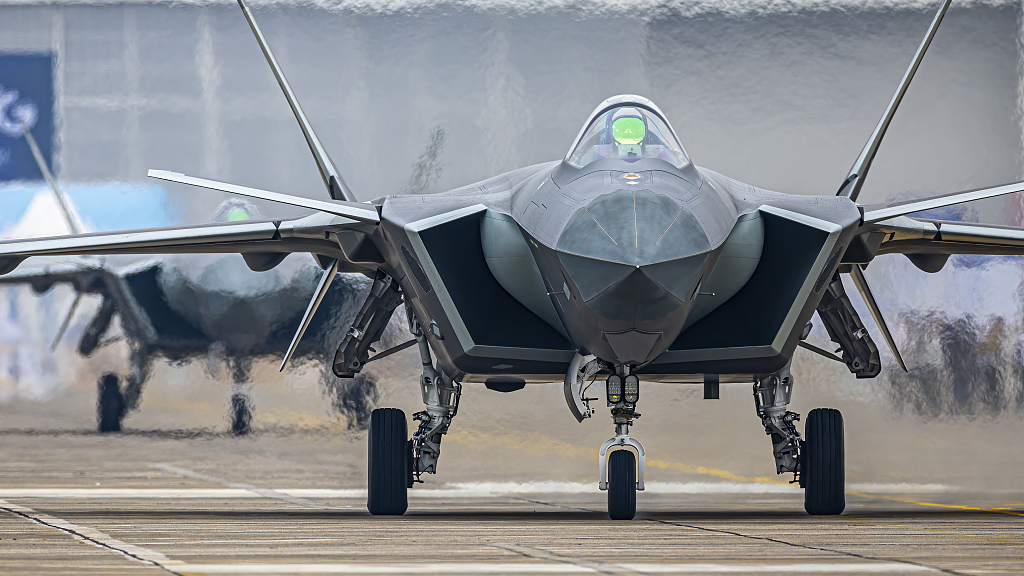 The J-20, China's most advanced stealth fighter jet, is on display at the 14th International Aviation and Aerospace Exhibition that opens in Zhuhai City, south China's Guangdong Province, November 8, 2022. /CFP

The J-20, China's most advanced stealth fighter jet, is on display at the 14th International Aviation and Aerospace Exhibition that opens in Zhuhai City, south China's Guangdong Province, November 8, 2022. /CFP

The 14th International Aviation and Aerospace Exhibition, also known as Airshow China 2022, opened on Tuesday in Zhuhai City, south China's Guangdong Province, with more than 740 companies from 43 countries and regions participating and over 100 aircraft on display.

Among them, the J-20, China's most advanced stealth fighter jet, attracted lots of attention and became the cynosure on the opening day of the airshow.

He said the whole set of performances will fully demonstrate the J-20's excellent handling quality and maneuvering performance, as well as the PLA Air Force's ever-changing equipment level and strategic capability to safeguard national sovereignty, security and development interests. 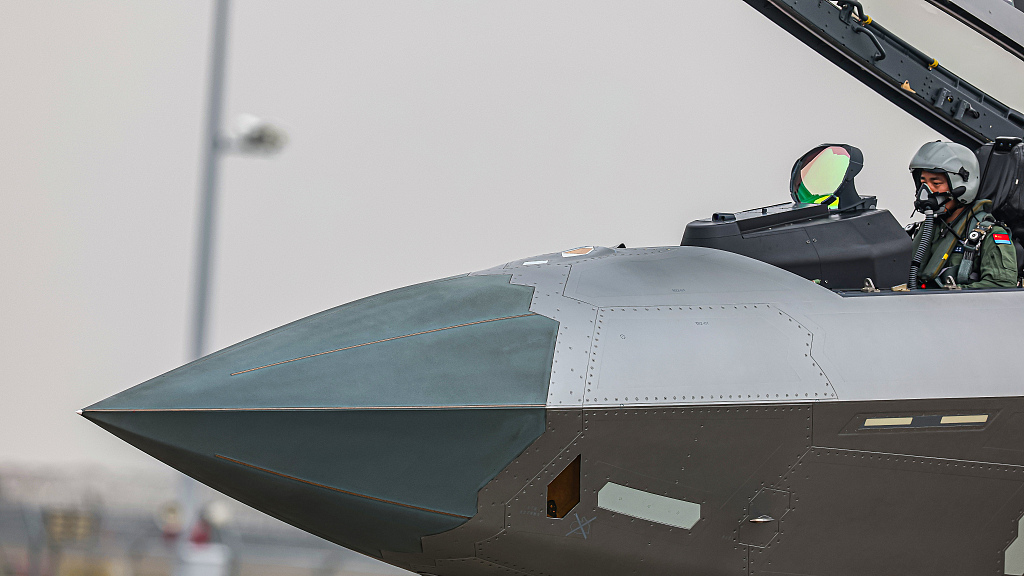 The J-20 conducted its maiden flight in January 2011, and it was officially declassified in November 2016 at the 11th Zhuhai Airshow when it staged a brief flying performance.

It has been commissioned to multiple units of the Chinese People's Liberation Army (PLA) to perform various important tasks. The chief designer Yang Wei told CMG that more digital and smart technologies will be adopted in the J-20 family to further enhance the operational capabilities.

"Our J-20 will also have its version 1.0, 2.0, and 3.0. with ever-improving capabilities. Particularly, we will continue integrating the new discoveries and ideas generated from our adversary air combat training over the years into the J-20 that has already been commissioned," said Yang, also deputy general manager of the Aviation Industry Corporation of China (AVIC).

"In addition, we will build a more integrated combat system spanning land, sea, air and space." 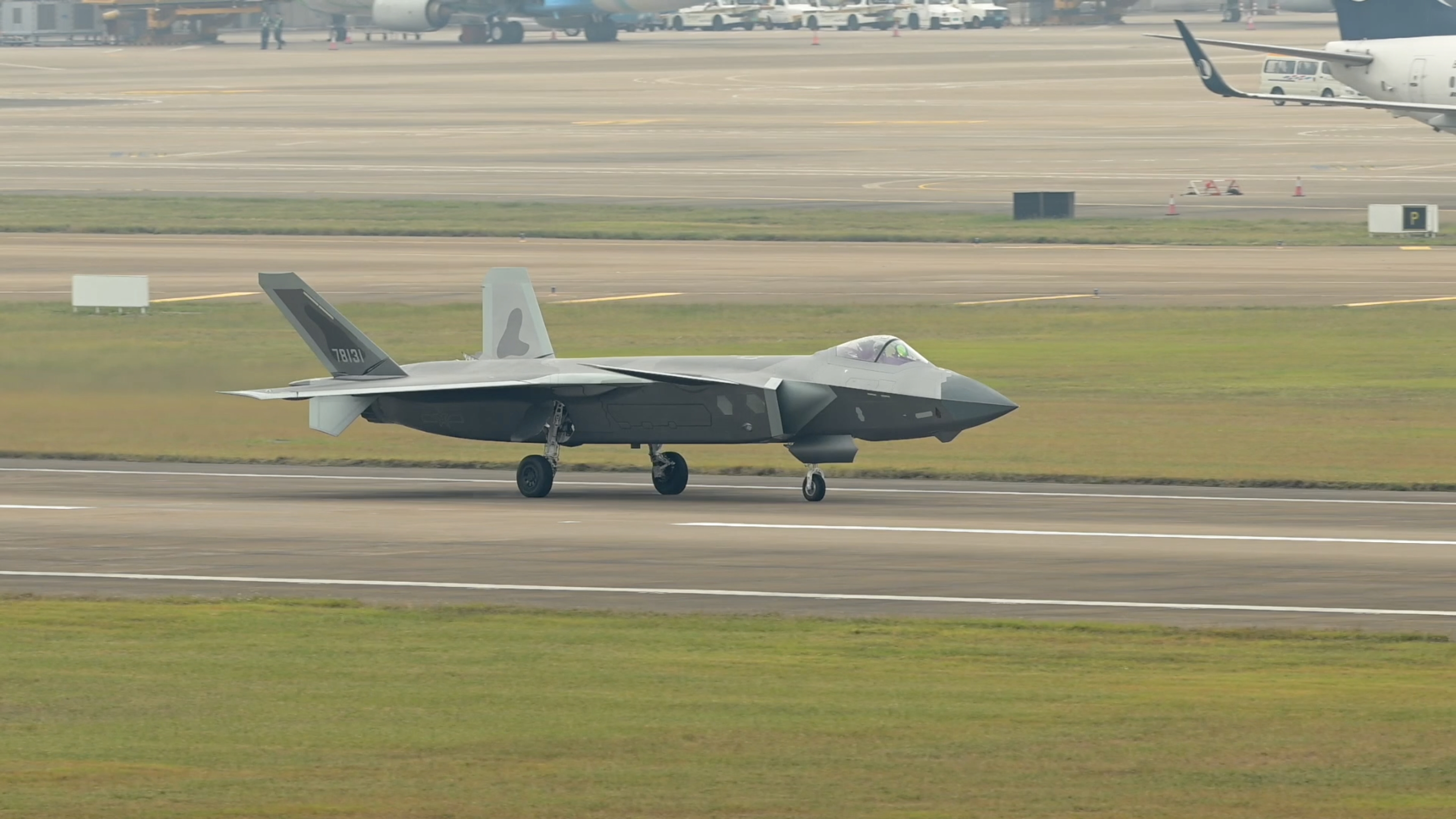 Being China's domestically-made stealth fighter jet, the J-20 was designed and manufactured by the AVIC.

The blended wing-body design makes the transition between the fuselage and the wing smooth and reduces the angular reflection effect between the wing and the fuselage, making it difficult for the enemy radar to detect. The J-20's built-in magazine design also helps it avoid radars.

The materials used in the jet's skin also contribute to its stealth quality because they effectively absorb the electromagnetic waves emitted by the enemy radar, making it difficult to be detected. 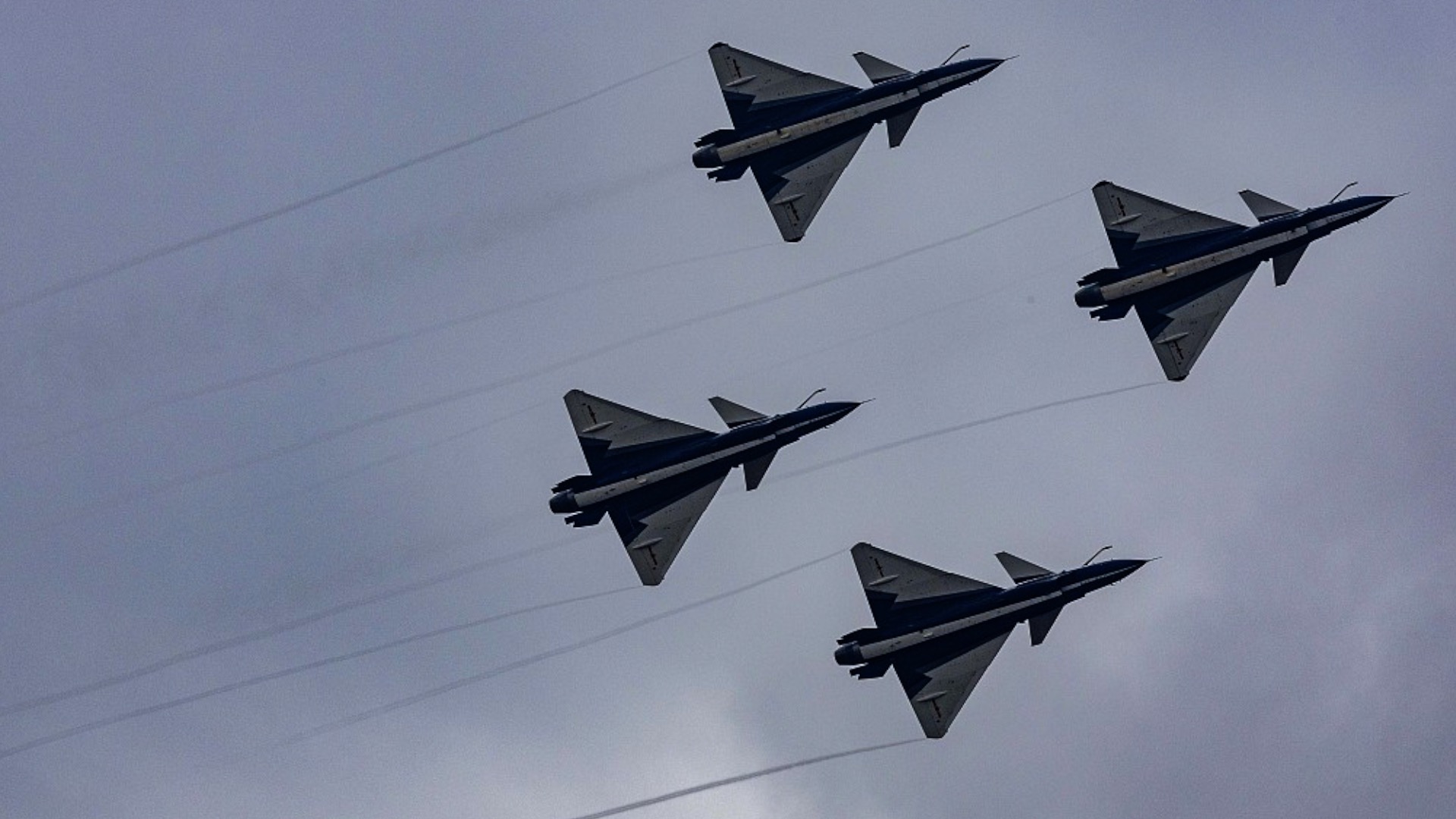 The airshow, to unfold at the Zhuhai International Air Show Center from November 8 to 13, boasts an indoor exhibition area of 100,000 square meters as well as more than 100 airplanes displayed outdoors.

China's aviation enterprises are exhibiting over 200 items of their latest scientific and technological achievements, with 70 of them making their debut at the exhibition, showcasing the latest outcome of the industry's updating of equipment and development of smart technologies.