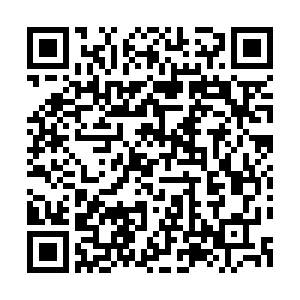 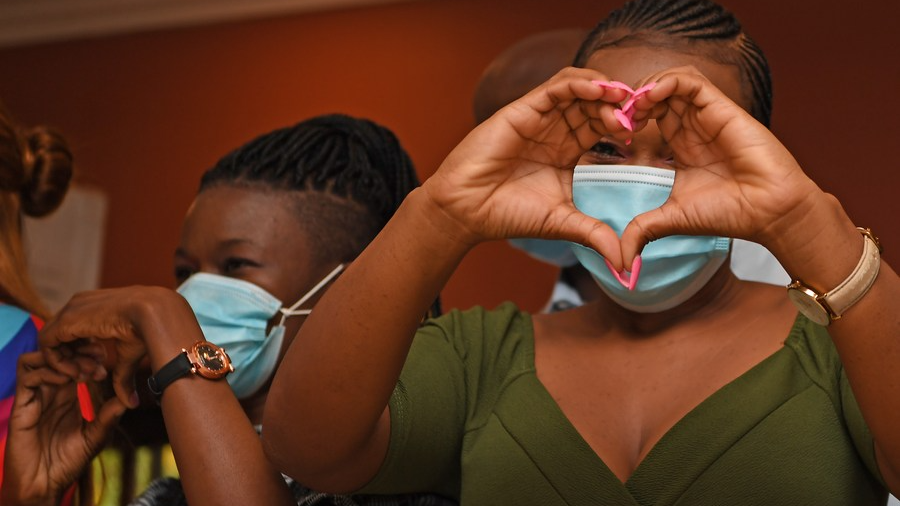 According to a recent survey by the Center for the Future of Democracy at the University of Cambridge in the UK, China has for the first time overtaken the U.S. in the intellectual and political battle for the support of the populace in developing countries. The poll has shown that 62 percent of people in developing countries (among the 6.3 billion people living in 136 countries) hold favorable views toward China, whereas 61 percent see the U.S. positively.

One may find the survey upshot as such that China is just narrowly ahead of the United States in its popularity among developing countries. But it is an astonishing achievement for the country on account of China having accomplished so much in its roughly two-decades-long world outreach program, particularly since its "Go Global" investment strategy was initiated in 1999. Now it begs the question as to how China has become more appealing than its Western counterparts to the developing world within such a relatively short time span.

The report has cited several reasons – including the "perceived democratic shortcomings" in Western liberal countries and conflicting values of the developing world with those of the West – behind China's growing popularity among developing countries.

In particular, the report credited China's increasing influence mostly on account of its economic engagements with developing countries through the Belt and Road Initiative (BRI), a massive project launched in 2013 and invested over $4 trillion into the 147 participating countries' infrastructure, energy, and transportation projects. The report cited that among the 4.6 billion people living in countries supported by the BRI, almost two-thirds hold a positive view of China. 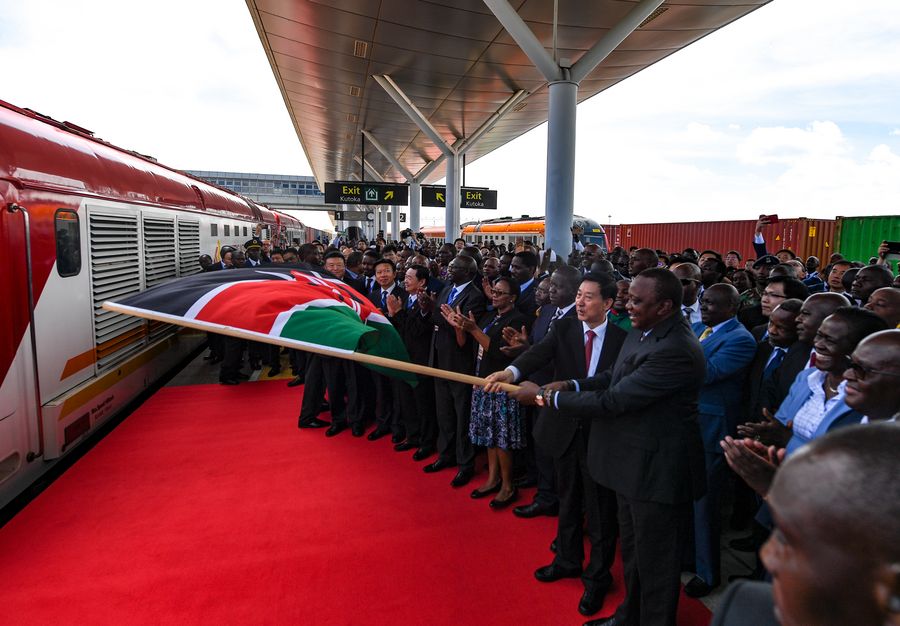 Ideological reasons aside, the report seems to have evaded, if not deliberately, a host of other distinctively core, real attributes in China's economic engagements that have contributed much more to its relatively growing influence in the Global South.

Here are comparative assessments of China's outstripping strides in the developing world. China's growing global acceptance is rooted in its very political history. While it has occasionally engaged in border disputes, China hasn't indulged in colonialism or the occupation of foreign territories. Actually, the country has shared experiences of Western imperialism like those of the developing world. The evolving relationship with China is seen by many leaders of developing nations as a historic opportunity to escape neocolonial ties to the West.

Additionally, China's recent history helps Chinese overseas companies to address the needs of emerging developing countries. China has taken huge pains in its decades-long journey toward being the world's largest trading entity and second-largest economy. Unlike their Western counterparts, Chinese firms have, in their recent memory, faced difficulties similar to those that the developing countries are facing – insufficient physical and digital infrastructure, as well as consumers' low purchasing power – that help them to better adapt their operations in alignment with the development goals of emerging economies.

China also offers win-win cooperation, allowing governments of developing countries to access its finance, expertise, and development aid without any prerequisites in line with its "five-no" approach – no interference in development processes, no meddling in domestic affairs, no imposing Chinese will on other nations, no assistance with conditions pertaining to politics, and no pursuing of egotistical political interests in investments and financing towards developing countries.

Meanwhile, China's lenient lending policies have assisted developing nations to avoid pressure from organizations such as the International Monetary Fund and World Bank, which adhere to Western standards of accountability and conditions relating to political and economic reforms, which are not always in their best interests.

China also sticks to its belief in policy sovereignty. Instead of imposing its distinct, culturally and politically mediated policy prescription on developing countries, China espouses a full-fledged "laissez-faire" engagement approach toward developing countries in devising their own development paths to their real benefits.

Moreover, China, in its roughly two-decades-long "Go Global" strategy, has substantially localized its overseas engagements. Chinese firms are providing jobs, exports, budgetary revenue (through taxes), and technical expertise and are giving emerging economies what they want. There are a significant number of research programs supporting the localization of Chinese companies in global emerging economies. For instance, in eight African countries, McKinsey, a prominent global management consulting firm, conducted field surveys at more than 1000 Chinese firms. The surveys disclosed that "89 percent of employees were African, adding up to nearly 300,000 jobs for African workers."

Finally, it is the very misplaced policy path that the United States and its G7 partners have long been following toward their engagement endeavors with developing countries and is propelling them more toward China. Stigmatized by their long colonization history, the Western countries' approaches to developing economies are characterized more predominantly by their containment strategy against China.